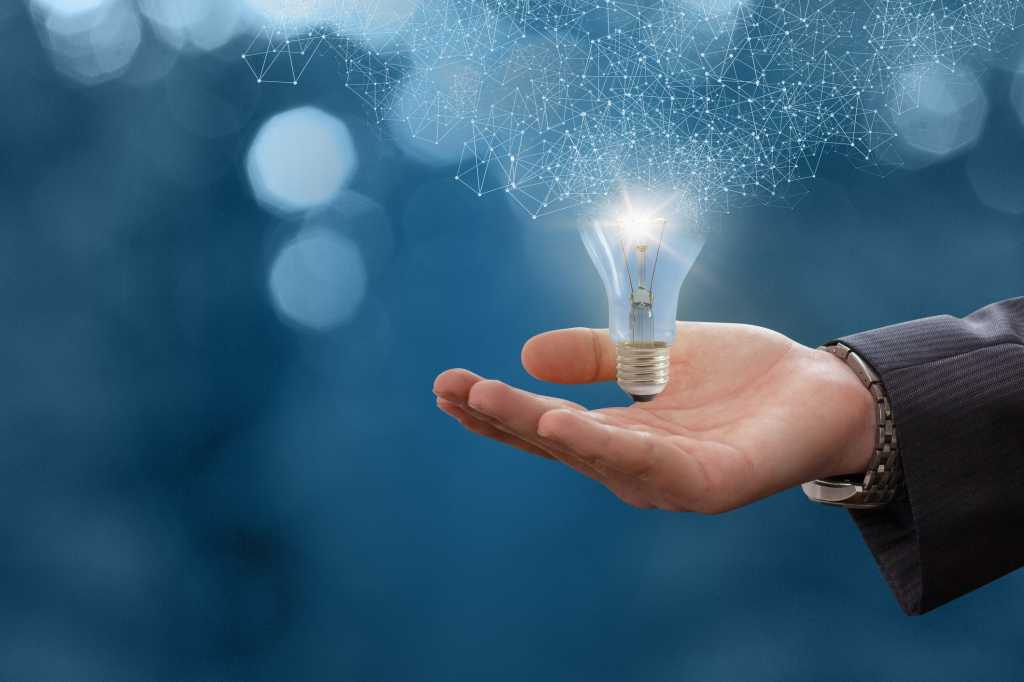 Insurance companies are walking the tightrope between modernizing back-office systems and creating digital tools that create frictionless experiences for agents and customers alike, as Jim Fowler learned when he joined Nationwide as CIO in 2018.

Fowler, fresh off an 18-year career in various tech leadership roles at General Electric, spent his first 90 days listening to associates, agents, members, and suppliers. He also took calls in Nationwide’s call centers to learn how to field calls from plan members.

The early sleuthing also revealed a hidden gem in the form of a developer platform Nationwide engineers had created for making APIs available to third parties. “They had this great platform, but nobody had talked to the commercial team,” Fowler recalls.

Recognizing the potential that platforms hold for generating revenue, Fowler opened a dialogue between his IT department and business development teams to launch the platform into the market.

Not every business immersion pays such dividends, but it’s clear that more CIOs are engaging with the business early and often, participating in “ride-alongs” to learn how various business lines operate and, more specifically, how employees do their jobs. This also affords IT leaders opportunities to harness technology that improves the experience for employees and customers and, in some cases, generate new revenue, according to IDG’s 2019 State of the CIO report.

For Fowler, shedding light on the API platform was a quick win that also generated revenue. Brokers want frictionless solutions that make it easier for them to sell insurance products. A large broker in the Midwest connected its agency management system to Nationwide’s platform, allowing agents to more quickly access quotes and documents for life insurance on behalf of customers. Corporate customers are also using Nationwide APIs to offer pet insurance as part of their benefits packages for employees, too.

“It enables frictionless transactions,” Fowler says. Nationwide has released more than 60 APIs to date, including connections to policy quotes for auto sales, homeowner sales, telematics, retirement plans and commercial insurance. Ideally, other companies will eventually use the platform to insert Nationwide capabilities into their own products, Fowler says. For example, a drone vendor might embed Nationwide’s API code to provide homeowner insurance quotes in the wake of a hurricane, tornado or other natural disaster.

Joining the API economy is part and parcel of a multi-year business transformation Nationwide has embarked on to move from legacy technologies and paper-based processes to digital and mobile tools. In 2017, Nationwide pledged to invest more than $100 million in next-generation insurance and financial service solutions. This includes an integration with Amazon.com’s Alexa voice assistant to allow consumers to access information about their driving habits and a partnership with Sure to distribute renter’s insurance digitally.

Nationwide is also expanding its innovation lab later this year with a new, 31,000-square-foot facility, which will house the user experience team several dozen more workers in innovation roles.

In addition to raising the profile of Nationwide’s developer platform, Fowler accelerated the move to agile development, including reskilling employees to reduce the steps and time to get software into production.

Now Nationwide is expanding its use of artificial intelligence technology. Fowler’s team has developed an intelligent underwriting application that assesses risk in real-time based on questions consumers answer during the application process. Previously, prospective life insurance clients might wait a month for an approval, pending the results of a physical examination, as well as historical factors about occupation and lifestyle.

“This allows an insurance broker to close and bind a product in real-time,” which also lowers the cost of onboarding new members, Fowler says.

Such an AI tool naturally requires large datasets from which to draw. Nationwide has patented a “model factory,” a set of technologies and processes that enable it to build analytical models that inform underwriting, sales, claims and other apps used in insurance.

“It’s about creating a more personalized experience that enables you to combine products you need to protect you in life,” Fowler says, adding that he strives to deliver members digital products for “moments that matter.”