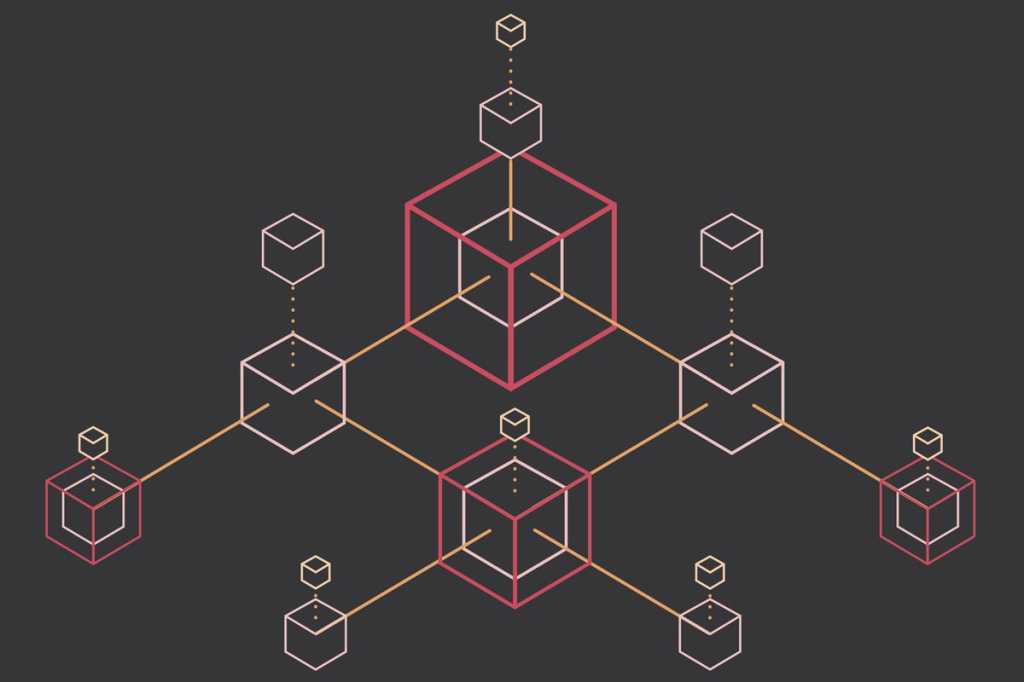 In a nutshell, blockchain is a shared, distributed, ledger technology in which each transaction is digitally signed to ensure its authenticity and integrity, which obviously has major implications for security. While it’s most often discussed in related to cryptocurrency technology, there’s (rightfully) a lot of interest in blockchain from a variety of industries to make it work for them. Blockchain’s ability to scale across an enterprise and ensure digital trust is something of interest to a wide variety of businesses and stakeholders.

The participants in a recent #IDGTECHTalk Twitter chat had a range of opinions about this hot — and often contentious — topic.

There’s a massive amount of hype, but little real-world implementation. But #blockchain has a lot of potential. Once the hype cycle ends & it’s better understood how blockchain can be used in the enterprise, it will be an indispensable solution. #IDGTECHtalk

Although it’s a promising technology, blockchain continues to remain an enigma in the corporate world. Even so, blockchain spending this year is forecast to be $2.7 billion, up 80% over 2018 (Source: Computerworld).

Is blockchain just a hyped-up technology? Yes…and no

There is certainly a lot of #hype and #blockchain washing going on, thanks to large incumbents and analysts, but we are showing that it is a *viable* *component* of an overall #fintech platform #IDGTechTalk

Blockchain is a young technology with potential, but the current applications have been over hyped. The technology needs to mature. For example, to pop the bit-coin blockchain bubble, all you need to do is decrypt a bit coin and publish the private key. #IDGTechTalk

Noted economist Noureil Roubini labeled blockchain as overhyped, but depending on which industry adopts the technology, it could prove to be beneficial.

Blockchain is a young technology with potential, but the current applications have been over hyped. The technology needs to mature. For example, to pop the bit-coin blockchain bubble, all you need to do is decrypt a bit coin and publish the private key. #IDGTechTalk

If companies do decide to adopt blockchain, how could it benefit them?

From better transparency to security, there’s a laundry list of opportunities for companies to take advantage of.

Too many to say in 280 characters. Some potential #blockchain benefits include: better & full transparency, public verifiability, security, immutability & non-repudiation, distributed & decentralized databases. Could have an at least 3 #IDGTECHtalk on this question alone.

While the benefits are there, it’s important to note that it’s not the be-all, end-all to solving problems.

This is where @chainkit can help with ensuring the #security of logs, #veracity of #data, and numerous other benefits. But, once again, #blockchain will be only part of an overall solution. IT IS NOT A DATABASE. #IDGTechTalk

For every pro, there’s probably a con. There are issues in the blockchain world that need to be discussed, too

Yes, there’s value in blockchain, but it’s always good to be cautious of big tech buzzwords.

People tend to see things as a buzzword. #blockchain and #crypto Decentralization is expensive and it’s hard to guarantee. But many enterprise businesses don’t need a decentralized solution.

What it likely comes down to is real-world implementation and figuring out which application of blockchain is most appropriate.

Would blockchain be remotely viable for elections?

There were also mixed reactions here. Yes, it could prove to provide an extra layer of security, but there are too many gaps to ignore.

@ macro level #Blockchain is ideal for elections. Major gaps remain: 1. Identity. How to effectively ensure KYC/AML-style verification for every voter 2. Accessibility. How to ensure all voters from every income class & demographic have access 3. Governance. Duh #IDGTECHTalk

There are also too many “old-school” practices that blockchain simply wouldn’t solve.

It also brings up the whole #VoterID debate. I’m 100% in favor of requiring verifiable voter IDs, but until we can move that debate past assumed voter suppression, digitizing it won’t fix it. #IDGTECHTalk

My favorite response on this comes from @CSOonline‘s @toholdaquill who said of Candidate Yang’s blockchain voting proposal: “Dear Andrew Yang, Your blockchain idea is stupid. There. We said it. Blockchain is not the answer to securing our elections …” #IDGTECHtalk

If blockchain is going to work, it needs to be utilized in the right industry

Even with its pitfalls, blockchain is still one technology that can prove to be beneficial for certain industries – but which ones?

I expect to see #fintech and #healthtech lead the way for first #blockchain value case. Money there. Environments with multi-party distrust. Need for multi-party agreed outcome/state storage. Value in signature/integrity witnessing itself, not just storage. #IDGtechtalk

Where do you stand on the blockchain phenomenon? Is it just a buzzword or so much more?

Let us know via Twitter. And as always, please join us every other Thursday at 12pm ET for the #IDGTECHtalk.