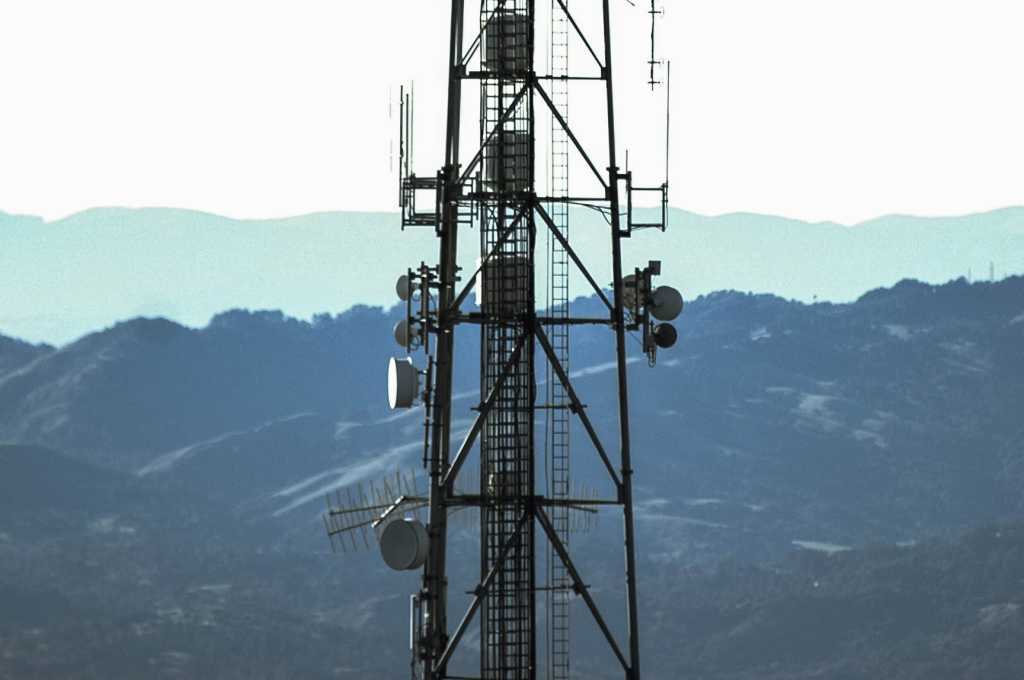 Electricity loadshedding in South Africa, internet outages and shutdowns in Zimbabwe, Ethiopia, Sudan and Mauritania, water woes in other parts of the continent — Africa’s infrastructure instability continues to impact on business, but savvy CIOs are finding ways to manage despite the service interruptions.

Last week, the United Nations Economic Commission for Africa (UNECA) issued a report noting that the continent needed more than $5 billion a year for ICT infrastructure development – adding that Africa lagged behind the rest of the world in terms of such infrastructure.

Africa as a whole comes with a myriad of contextual challenges that are specific to each region, says Stin Mulunda, group CIO of Cranberry Holdings.  “With proper planning it is possible to mitigate short term shocks and manage the infrastructure TCO [total cost of ownership] over a longer period,” he says.

Solar power, for example, is continuing to grow in commercial substance in South Africa, Mulunda notes. He says that there are infrastructural improvements happening in places like Ethiopia. “In other regions, execution is still in progress, and commercial entities in those regions have learnt how to adapt to the challenges they face.”

“After having copper wires stolen for the umpteenth time and subsequently causing end users and businesses to be without a landline and internet connection, the frustrated consumer finally throws in the towel and switches to a wireless service provider,” Byleveldt  says. This has a knock-on effect in that data costs are still very high and wireless WAN links are rarely used as primary connectivity, since South Africa has one of the highest costs of mobile data on the continent.

Despite the arrival of several new undersea fibre-optic cables to pipe broadband into the country, all that data bandwidth still remains out of reach of most South Africans, according to Byleveldt. But, he adds, fibre is being deployed at a rapid pace since 2017 and is the first choice for home users and businesses as it becomes available.

Other factors, such as a liberalised telecoms market and a state-backed digital vision and strategy, are also crucial to digital transformation, and it was this that gave Teraco in South Africa the opportunity to build that country’s first carrier neutral data centre in 2009, Nasir says. Carrier neutral data centres allow connections from multiple service providers and so are not tied to only one ISP or telecommunications provider. This means that businesses have options in terms of bandwidth and pricing.

South Africa is now the continent’s largest data centre market but remains a small market nonetheless, populated by a handful of key players. Nasir said that power availability remains a constant challenge for these service providers because of blackouts and brownouts. “Indeed earlier this year in March, continuous load-shedding by South Africa’s utility provider Eskom, resulted in data centre providers running their diesel generators for hours on end in order to keep their facilities up and running,” he says.

He cites the example of Pan-African carrier Liquid Telecom which has created a unique terrestrial fibre network across much of its network, and last year created a direct link between Cape Town and Cairo. Its sister company, Africa Data Centres, already has facilities in South Africa and Kenya, and is likely to build more along Liquid’s fibre routes.

Nasir explained that, in Nigeria, Africa’s most populous country, fibre operator Main One has built West Africa’s first Uptime Institute Tier III certified colocation centre in Lekki but is about to be trumped by Etix Everywhere’s Uptime Institute certified Tier IV data centre. He added that Kenya has a few data centre providers such as Africa Data Centres as well as Icolo and local mobile operator Safaricom. They are due to be joined by a new company, Pan-African Internet Exchange (PAIX) data centres, next year.

Rasheed Adegoke, Chief Executive Officer at Algorism Limited, a technology consulting and systems integration firm in Nigeria, explained that infrastructure issues such as electricity and water impact his business mostly by increasing the cost of operation as they need to maintain costly alternative sources of this critical infrastructure to support IT operations.

However, Adegoke said that, with the availability of colocation services recently, they have been able to optimise their data centre operation cost by leveraging these colocation sites rather than maintaining in-house data centres, especially for disaster recovery operations. This reduces the cost of colocated operations by up to 50%.

Adegoke believes that adopting a hybrid cloud strategy has helped to improve business continuity despite infrastructure challenges. With hybrid cloud, Algorism has some services hosted on its private cloud environment, whether in-house or colocated, and others on the public cloud. On the network infrastructure for connecting remote branches, Algorism creates redundancies using backup providers to improve business continuity.

Adegoke says, to cope with infrastructural uncertainty, every CIO must start with a robust strategy which takes into consideration the peculiarity of the local environment and needs of their business and its customers. “They must the make infrastructure decisions that allow them to achieve world class service while optimising IT operations cost so as to have resources available to drive innovation. Lastly, they need to work with carefully selected infrastructure partners to achieve success at execution.”

Infrastructural issues are also driving innovative solutions. According to Pasquale Cataldi, Head of Wireless Technology at Nominet, current internet penetration in Africa is well below the world average, and laying conventional fibre optic over vast distances make it too expensive to reach remote communities. Overcoming those challenges means opting for alternative solutions such as wireless technologies, like TV White Space (TVWS), which has huge potential to cover vast areas and provide a buffer when regular connections fail.

TVWS is the name given to the parts of the spectrum that are unused by TV services in a certain location and time. It can transmit at low power over long distances, penetrating trees and other obstacles with ease and does not require a line of sight connection to operate. It can also be installed quickly and cheaply.

“Africa is a natural place to apply the technology as the barriers to connectivity are largely terrain-based and investment-driven, challenges that TVWS is proven in overcoming. Additionally, Africa is well suited to the technology as many of the spectrum channels that could be used for TV broadcasting services are available, unlike in Europe where more of the TVWS spectrum is already being used,” Cataldi said.

Nominet have been working on the potential of TVWS in Africa for two years. For example, in Mozambique, they have supported a pilot being run by the regulator INCM in two different cities, Maputo and Nampula. “We are supporting other regulators in developing regulatory frameworks that suit the specificities of their countries and enable large scale affordable development,” Cataldi said.

Overcoming infrastructure challenges is vital to businesses across Africa. “Without the presence of such facilities in their local markets, African countries will face obstacles in achieving a successful digital transformation,” Nasir says.