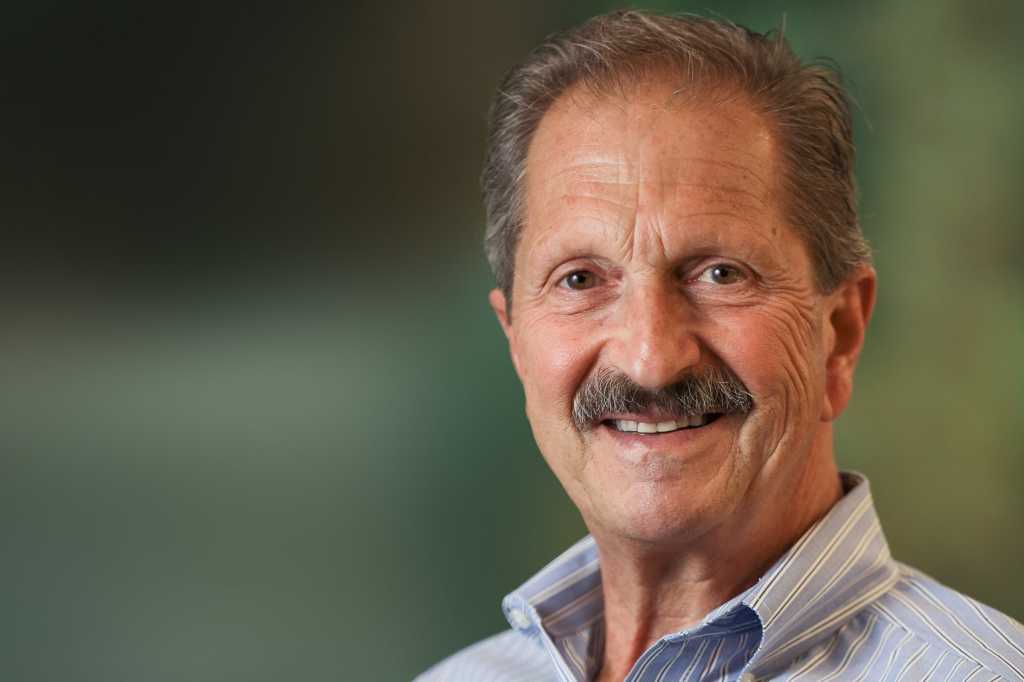 Forward-thinking CIOs talk about crafting a solid succession plan. Few get to complete this critical task with digital disruption breathing down their necks and their tenures trimmed to under 4 years.

When he decided in 2018 that it was time to retire, Rosendin Electric CIO Sam Lamonica took pains not to leave the $2.5 billion electrical contractor in the lurch. Lamonica created an organizational chart for what the IT team should look like and submitted it last November, with a plan to retire in 2019. “I wanted to make sure there is great leadership in place for the foreseeable future,” Lamonica, who will exit at the end of this year, tells CIO.com. “The additional lead time gave everybody opportunity to digest it, ruminate and accept it.”

Unanimous approval of org charts is rare these days, with considerations of leadership skills, technical prowess and culture fit hanging in the balance. But 16 Rosendin senior leaders and the board of directors bought in. “Not one balked at my plan,” says Lamonica, who joined the company as CIO in 2009. It certainly helped that leadership and the board were already well acquainted with Lamonica’s successor, Matt Lamb, who officially took the reins in August.

CIOs rarely struggle to name a successor, that trusted lieutenant who has the technical chops and soft-skill savvy to both nurture and navigate the business. Plugging in the right leaders two and even three layers deep is another story, as IT leaders tend to give middle management roles short shrift, says Gartner analyst Diane Berry. Fifty-two percent of more than 30,000 leaders and HR professionals surveyed said they weren’t sure of the current status of their leadership talent capability across the organization, according to Development Dimensions International. And 50 percent do not have “well integrated and strategically aligned” leadership development programs.

Picking the team from the top down

Lamonica isn’t surprised by this issue, noting that many of his peers submit their org charts on short notice with the mentality of “good luck and see you later.” But Lamonica says that identifying leaders from his department afforded business peers ample opportunity to observe the team in action, making his succession plan an easier sell. And while succession plans rarely go without hiccups, Lamonica says he made some difficult decisions about “shuffling the deck” to ensure everybody was in the right place.

Lamb wasn’t one of those tough calls. He joined Rosendin as a senior business systems analyst in 2015 with a strong background in the construction industry, having spent 8 years bridging the gap between IT and the business in project management roles at Webcor Builders. That boots-on-the-ground experience made him immediately valuable in a sector where IT workers enter roles with technical skills, but not necessarily field expertise. Lamb’s experience impressed Lamonica. “Sometimes, in IT, we lose sight of the rigors of being on the ground at a construction site,” Lamonica says.

But even more impressive than Lamb’s experience was the way he tackled projects after moving into a program management role in 2016 and, most recently, as a director of IT client services in 2018, Lamonica says. Lamb implemented applications specific to construction, business intelligence software and time-keeping systems. He also assumed responsibility for the IT help desk to ensure that technology and staff across Rosendin’s regional offices were properly managed.

Despite their critical nature, such projects don’t necessarily equate to C-suite candidacy, which requires diplomacy, emotional intelligence and other interpersonal skills. Lamb credits his father’s role as a corporate executive with helping him hone the requisite soft skills to interact with C-level executives and other business professionals. “I learned how to talk the talk on the business side and carry on a natural conversation,” Lamb says.

From introvert to extrovert

But perhaps not enough to serve as a C-suite executive. Lamb joined Rosendin as an introvert, a personality trait he’s worked hard to cure. “I’m not a guy who will walk up and introduce myself out of the gate,” Lamb says. So he worked with a leadership coach, who ordered Lamb to introduce himself to a certain number of people each week, including at Rosendin and conferences he attended. He steadily increased that number each week, asking strangers to talk about themselves. This helped him get over that aversion to initiating conversations.

“He’s had a long, interesting path towards being an extrovert,” Lamonica says. “He’s made that transition quite well. Not everybody can do that.”

Lamb credits Lamonica for taking him under his wing early and introducing him to key stakeholders, including divisional and senior leaders, to begin building relationships. Today, Lamb plugs in effortlessly with both corporate leaders and peer groups, a critical balancing act for any CIO role, Lamonica says. “Sometimes leaders are good at what they do from a technical standpoint, but they lack the social graces to deal with upper management on a day-to-day basis,” Lamonica says.

Lamb’s crash course in executive management is ongoing. In addition to his private executive coach, Lamb benefits from Rosendin’s peer group collaborations and leadership coaching, part of a formal plan under CEO Tom Sorley to assemble budding leaders quarterly. He’s learning how to conduct performance reviews and navigate difficult conversations. And he still meets with Lamonica once a month to discuss how he’s handled business challenges.

Grooming future leaders is critical for Rosendin’s growth. As an industry, construction typically underinvests in technology, with IT spending as a percent of revenue typically hovering around 1 percent. And they often rely on outsourcers to keep the lights on. But Rosendin Electric leans on outsourcers for only 20 percent of its IT work. Four years ago, Lamonica peeled off cybersecurity as a separate function within IT, serving as “a true watchdog” for the business in an industry where hackers are trying to use contractors as a side door to infiltrate power grids.

It’s currently evaluating how to use augmented and virtual reality (AR/VR) technology for building information management systems, which can help reduce travel costs by enabling business staff and contractors to get the low-down remotely. Rosendin’s tech team is also building analytics dashboards to help give the business a new way of consuming data, which ideally will lead to better decisions.

Lamb meanwhile is mulling a new project management system and wants to rework some processes to focus more on operations. This entails getting IT staff out to construction sites to “get a better understanding of our business,” which Lamb says should fuel more innovation.

Rosendin is ultimately only as good as the people who run it. On that score, Lamonica is comfortable. “I put an amazing team in place from top to bottom, so there is no sense of fear or uncertainty as I leave,” Lamonica says.