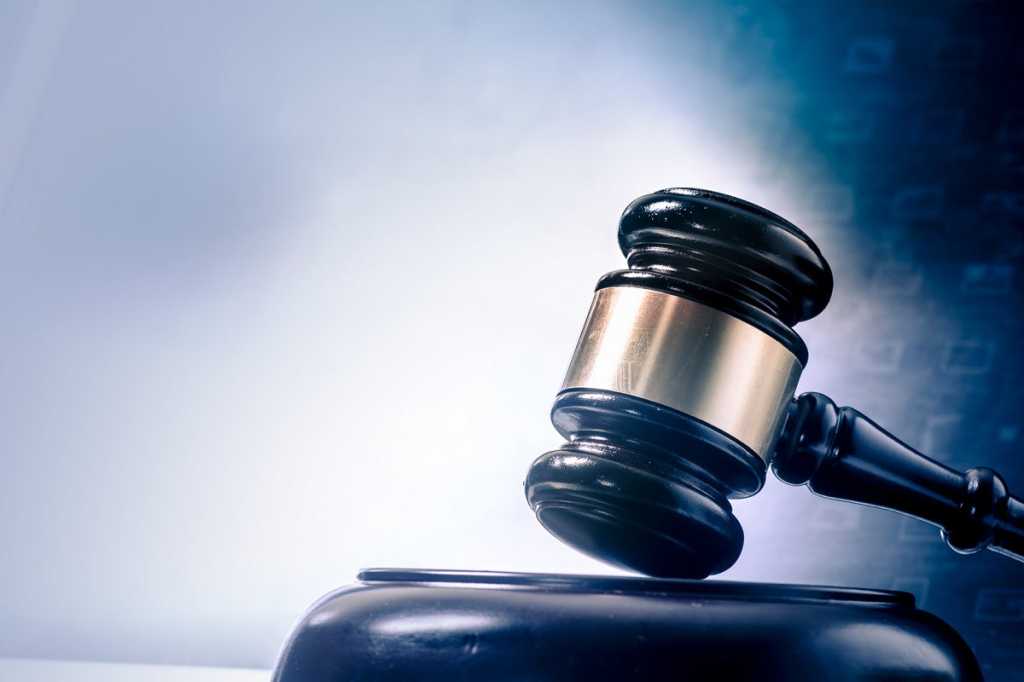 On behalf of 50 state Attorneys General, Texas Attorney General Ken Paxton announced a nationwide antitrust probe of Google on September 9 and issued a 29-page civil investigative demand, which was obtained by the business press, directing Google to answer questions and produce documents by October 9 concerning its ad business.

During the same week, the California legislature passed a bill that would require many firms including Uber and other ride sharing companies to treat their workers as employees rather than independent contractors.

These actions seem to treat digital platforms as problematic business actors needing special attention under the antitrust and labor laws. Ironically, the targeted companies seem poised to use their status as digital platforms as defenses against these attacks. Perhaps the lesson is that being a digital platform shouldn’t be legally significant one way or the other.

The focus is the digital ad business and in particular that complex of intermediaries operating between advertisers and the publisher websites that offer ad space. The state AGs think Google is up to no good in that market.

One concern is access to YouTube. Advertisers want to put their ads there because it has 2 billion monthly users and is by far the biggest player in online video. But Google, the owner of YouTube, says advertisers have to use Google’s ad intermediary products to get their ads on YouTube.

YouTube’s exclusive relationship with Google’s ad products might be an unreasonable restraint on trade. And the evidence might be that advertisers pay higher prices than they otherwise would in a truly competitive market. Or Google might be trying to establish or maintain a monopoly in the ad intermediation using YouTube’s central position in the online video market as leverage.

The state AGs want to find out more about this, asking Google to explain its “business justification for removing YouTube [advertising] inventory from other Ad Exchanges.”

Google could say they get the best service for YouTube if they work exclusively with their own ad services, because these ad services do the best job of personalizing ads. But they could also

American Express won a case like this that established a special rule for two-sided transaction markets. Google might argue that it applies in this case. If so, then even to make an initial showing of anticompetitive harm the government would have to demonstrate net harm to both advertisers and to YouTube viewers.

The Amex court said this test didn’t apply to the newspaper advertising business, because readers didn’t care about who the number or variety of newspaper advertisers. But Google might argue that YouTube viewers have a strong interest in getting personalized ads that don’t waste their time with products and services they don’t care about. That would make the market genuinely two-side, with strong indirect network effects on both sides., and could require the government to meet a higher burden of proof.

The outcome might be significant for Google’s business. If found guilty, a court could impose a behavioral remedy that ends the exclusive arrangement, but it could also separate these businesses, forcing Google to choose whether to operate the largest video website on the Internet or to provide any of the ad products that make the digital advertising ecosystem work.

The bill, AB 5, largely codifies the 2018 California Supreme Court’s decision in Dynamex applying a three-part ABC test to determine whether a worker was an employee for wage and hour purposes. The new law expands Dynamex to determinations of workers’ eligibility for other benefits like paid sick leave, paid family leave, workers’ compensation, and unemployment insurance.

The law covers many firms other than ride-sharing apps including trucking firms, news publishers, cleaning companies and software companies. It exempts some sectors including beauty salons, law firms, doctors’ offices and real estate offices. But not ride-sharing companies, despite their appeals for an exemption.

Tony West Uber’s chief legal officer said last week that Uber might be able to prevail on prong B of the independent contractor test because their “drivers’ work is outside the usual course of Uber’s business, which is serving as a technology platform for several different types of digital marketplaces.”

This might not work. In order to classify drivers as contractors, Uber would also have to prove that it didn’t direct and control them, and that they typically operated an independent driving business outside their work for Uber. As a New York Times editorial noted, the California courts are not likely to be sympathetic to the Uber argument.

Moreover, in response to suggestions from Uber that they would continue to classify their workers as independent contractors and turn to arbitration or the courts to respond to charges of misclassification, the law added a tough new enforcement mechanism, allowing city prosecutors the state Attorney General to sue companies that don’t comply.

Several recent studies including a report to the UK government, a book from Public Knowledge, and a white paper from the Stigler Center seek to impose separate rules on a company beyond generally applicable law because they are digital platforms or operate in digital markets. But perhaps the law shouldn’t single out digital platforms at all, either for more stringent regulation or for regulatory relief, except in very specific and unusual circumstances.

As many commentators have noted companies can often choose to operate as a digital platform or not at their discretion. Uber could just start treating its workers as employees in its taxi business. YouTube could insert clauses into its terms of use to treat its viewers as providers of attention or data, paid not with currency but with access to video programming. Amazon Marketplace could transform itself into a regular electronic retailer like Wal-Mart by treating partners as suppliers rather than independent merchants.

Adopting a business model shouldn’t be either a way to escape the law or to subject yourself to special rules. If policymakers want more stringent regulation, perhaps the better rationale would be the centrality of a company’s business to the nation’s social, economic, cultural and political life together with a persistent failure of competition to produce socially desirable conduct. That was the basis for the generations-old sector-specific regulation of communications and banking, and it might be needed again to address the evolving challenges of tech companies.