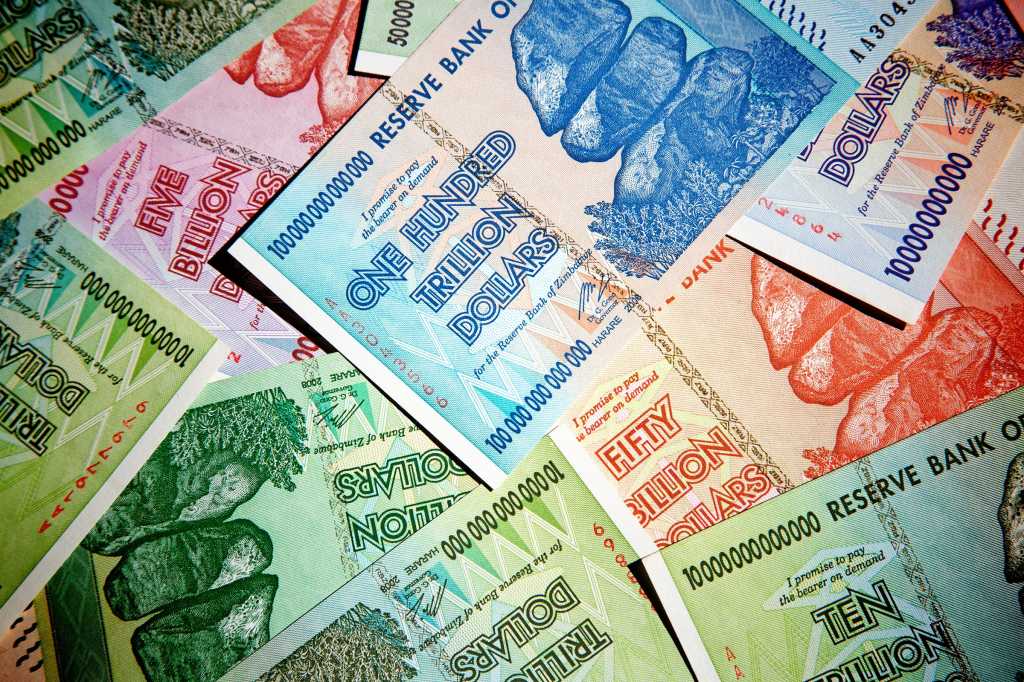 The tech sector in the southern African country has come to depend increasingly on foreign, third-party software distributors as international vendors curtail operations and sales in the country.

The country’s economy is characterized by a biting foreign currency shortage, targeted economic sanctions, deindustrialization and diminishing returns for businesses in a market where consumer spending power declines by the day.

The Zimbabwe government has been pressing hard lately for an end to the sanctions. Zimbabwe President Emmerson Mnangagwa, speaking Wednesday at the United Nations General Assembly in New York called for the removal of sanctions, imposed 17 years ago when the country was under the rule of Robert Mugabe, whose presidency ended in 2017 and who died earlier this month.

Meanwhile, CIOs have to think outside the box to find sources for their technology requirements, including paying a premium to suppliers based outside the country.

Sanctions have also reduced the ability of systems integrators and retailers to get software directly from the global tech giants. This has cut vendor margins and raised costs for enterprise users.

Accounting and ERP software vendor Sage Pastel, an international arm of UK-based Sage Group and a major player in Zimbabwe’s software market, a few weeks back made headlines for its decision not to take on new business in the country. Among other things, sanctions delayed business processes across board.

Sage Pastel’s travails are emblematic of the country’s tech sector woes. The company’s clients are vetted thoroughly, for example, to see if they belong to the sanctions lists or are in any way benefiting individuals or corporations on the list.

The due diligence and delays are tedious for all parties. Previously, it took 24 hours for customers’ orders to be vetted and approved, but it now takes up to a month, some local software users say.

Sage Patel says it is not abandoning customers.

“Existing Sage and Pastel customers will still be receiving support from their distributor or service provider,” said Rob Watson, an executive with both Sage Pastel and local  distributor Zimbawe Chips Enterprise Solutions. The distributor, “will continue to receive support, licenses and reregistration’s from Sage South Africa,” he said in an email.

Watson said existing customers whose accounts or licenses are active and have not lapsed for more than one year may continue to enjoy renewals of existing licenses,  subject to a positive outcome to its annual customer due diligence check.

Axis Solutions, a leading Zimbabwean reseller and systems integrator that sells virtualization, backup and replication software as well as endpoint security software to the public and the private sector, confirmed that some U.S. and U.K. vendors do not allow the company to trade with government departments that are blacklisted.

Sanctions affect Axis as it is forced to look for alternative solutions — such as sourcing technology from third parties in neighboring countries– which in most cases are not commercially optimal.

CIOs in Zimbabwe are worried about continued support by software providers when sanctions become a threat, according to Axis.

“CIOs are generally worried because no one will be sure where this will end,” said an Axis representative in an email response to questions, adding that in some cases there will be restictions on the ability to add new modules to already-deployed systems.

While alternative suppliers from India and Asia exist, U.S. and U.K. technology is considered tried and tested.

Some software suppliers emphasized the debilitating results of the sanctions’ knock-on economic effects.

The weakening Zimbabwean dollar and lack of foreign currency, for example, is killing business for Nashua Zimbabwe, one of the major software and hardware suppliers in Zimbabwe.

“We are not liquid enough in foreign  currency terms, and we import everything. Sometimes we fail to pay suppliers on time and your credit ratings suffers,” said Taurai Thagalani, Nashua Zimbabwe head of sales and business development. Thagalani is also chairman of the ICT Suppliers Association of Zimbabwe

“For you to get foreign currency, sometimes it depends on your relationship with the bank,” Thagalani added. He also cited delays at customs to clear taxes for software as among challenges stifling industry. Thagalani said tax authority ZIMRA requires physical declaration of software — bringing in physical media, in person — a long process. ZIMRA also makes it difficult for software and hardware companies to return goods to suppliers in the case of defects.

In addition, fluctuation of the country’s formal interbank exchange rate creates currency distortions that sometimes result in loses for businesses.

Thagalani said Zimbabwe has operated within the context of sanctions for a long time and though it has made business complex, companies have found ways to survive.

The administration of U.S. President Trump earlier this year extended the sanctions, with officials saying they will remain until the government changes laws restricting media freedom and allowing protests, among other things. Meanwhile, all eyes are on the Zimbabwean government re-engagement process with the West.

“The task facing us is great, the road is long, winding and at times bumpy,” President Mnangagwa said in prepared remarks at the U.N. this week. “But so is our potential and determination to succeed… Zimbabwe deserves a restart.”