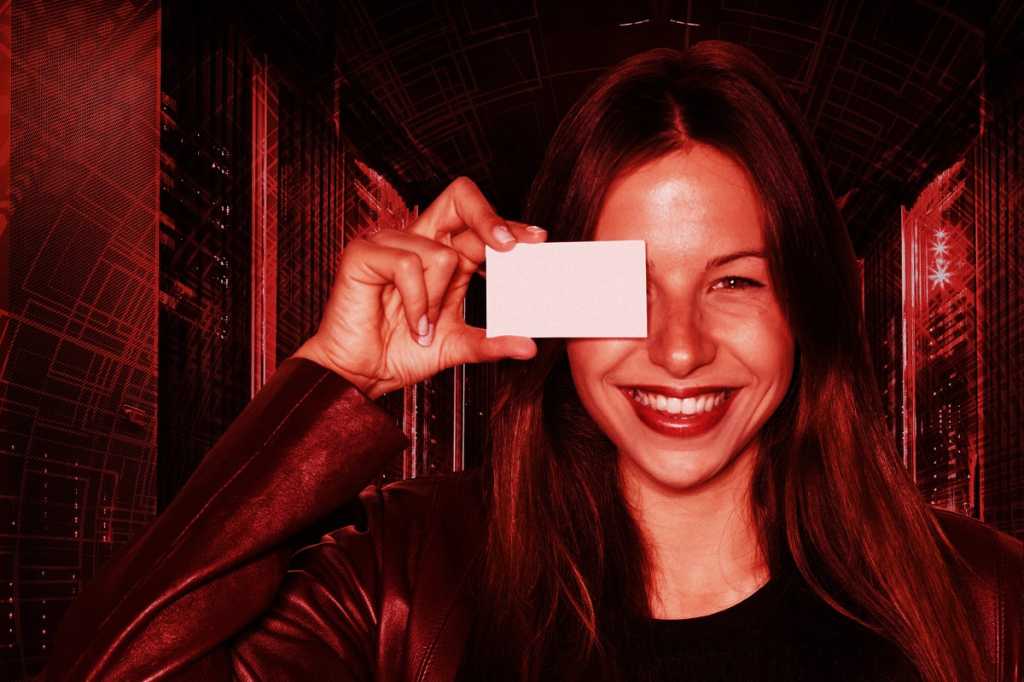 In today’s IT world, hard work, reliability and productivity are no longer enough to ensure long-term career success. Few of today’s top leaders were able to make a name for themselves — or boost their position and compensation — by working quietly and diligently behind a desk. Like it or not, getting noticed and applauded by colleagues and industry kingpins now plays a major role in moving up the career ladder.

Yet gaining visibility without appearing overly self-promotional is an art in and of itself. There’s a fine line between gaining acclaim for one’s genuine talents and insights and getting noticed for simply wishing to be noticed. The former can lead to new and potentially priceless career opportunities while the latter tends to create an obnoxious public persona that actually drives people away.

Because becoming a public figure and industry influencer doesn’t come naturally to most IT professionals, it helps to know the best ways to attract attention without banging the drum too vigorously. Here are seven expert tips to help you get started on the road to fame, acclaim and career advancement.

1. Enhance your profile by becoming an industry leader

Actively participating in an IT-related industry association by serving on a committee or heading a project has long been a springboard to industry leadership. Association collaboration opens the way to new professional networking opportunities and career advancement.

“Generally, the more time we spend with colleagues from other organizations, the more we can learn from other successes and past failures,” says Sarah Doughty, director of recruitment for TalentLab, an IT recruitment firm. It’s not uncommon for current trends, industry shake-ups and various types of inside knowledge to be discussed during meetings and informal gatherings. “It’s an unparalleled chance for a leader to really strengthen their own reputation while also becoming privy to valuable insider information,” she notes.

Getting named to a board of directors is another way to gain industry credibility. The downside is that major enterprises are highly selective and the competition for open spots is fierce. “Often, you have to start small with a local non-profit, but you can leverage that experience to getting named to national-level boards and corporate boards,” says Greg Githens, owner of executive coaching firm Catalyst & Cadre and author of How to Think Strategically.

2. Hone your reputation by hosting seminars and panel discussions

Industry conferences, trade shows and similar events are great places to get noticed as an expert on critical industry issues. “For the busy executive, hosting panels is a great way to get involved without having to commit to loads of preparation,” observes Matt Mead, CTO of SPR, a consulting firm that specializes in helping enterprises tackle digital transformation projects. “A good panel host provides the ‘glue’ of insight and additional context to ensure fluidity and relevance to all questions and answers from the panelists.”

Jason Albuquerque, CISO for Carousel Industries, an IT consulting, management and integration service provider, notes that the power inherent in making personal appearances shouldn’t be underestimated. “Hosting or participating in a panel is a great way to bring visibility to your brand, gain a level of influence and broaden your audience while not having the same level of pressure as a speaking engagement, vlog or podcast,” he says.

While panel hosting can be an effective self-promotion strategy, it’s useful only when the event is recognized and respected within its field — and panel participants are genuine experts. “Researching the event’s attendee demographics, historical track record and goals can help an IT leader determine if there is value in hosting or participating on any of its panels,” Doughty says. “If the conference aligns well with a leader’s professional goals … the results can be intensely successful,” she adds. On the other hand, hosting a poorly staffed panel at a subpar event can be an overall career negative.

When used correctly, social media platforms can be either a valuable promotional tool or a career killer. Albuquerque advocates taking a “less is more” approach that focuses on education and insight and downplays personal or enterprise accomplishments.

Social media content should always be meaningful and useful, not trivial or irrelevant. Political, religious and cultural insights are potential landmines that can damage or destroy a career in an instant. Also avoid attempts at humor, because a quip that seems hilarious to you may not be viewed as particularly funny by others.

“Try to include substantial lessons or industry knowledge that your audience will not be able to find elsewhere,” Doughty suggests. She also advises enhancing other experts’ insights by providing deeper tactical-level advice.

Chrissa McFarlane, founder and CEO of patient data healthcare platform provider Patientory, believes that LinkedIn is the most effective social media platform for building thought leader awareness and trust. “There are articles I wrote three years ago that still garner major traction and interest,” she explains.

Social media can also be harnessed to actively engage with other thought leaders through content sharing or by providing feedback on their observations. “This is a way to establish connections with people that you wouldn’t ordinarily have the ability to meet or interact with,” McFarlane notes.

Never be the lone wolf — use your relationships and professional network to move your career forward. “Leverage input from your marketing team, colleagues and clients,” Albuquerque suggests.

For leaders without either natural or acquired promotional skills, admitting a lack of expertise and seeking professional external help may be the best way to move a career forward. “If you do seek out advice, be sure to vet your advisors thoroughly,” Doughty urges. “They should provide references for past clients and be willing to provide historical data related to their track record and success rates.” It’s also important to seek advisors who are familiar with IT career goals and who have deep experience counseling professionals in the field.

All IT leaders ultimately work for customers, both internal and external. “Effective outbound efforts at raising one’s profile should always tie back to the customer and convey a mindset of ensuring success for those around you,” Albuquerque explains. He likes the mantra “customer success obsessed,” noting that customer success generally translates into career success. “You must provide value to those you engage with to see a positive return,” he says. “It’s no different whether it’s your reputation or your customer’s well-being.”

Donating time and effort to a local, regional, national or international cause or charity can be an effective way to raise a professional profile by showing a commitment to issues beyond IT. It’s important, however, for the charitable commitment to come from the heart. “Although it’s acceptable to promote these types of activities, self-promotion can never be the only motivation or the charitable act can negatively affect reputation, Doughty says.

Charitable insincerity can be career dynamite. Consider the negative blowback some celebrities and politicians have faced when their charitable or social change efforts were revealed to be something less than genuine. In most cases, the negative response is motivated by the realization that the celebrity is more interested in self-promotion than the cause itself. “Activities should be apolitical and avoid religious bias when possible to avoid alienating important decision-makers and peers who might not share your opinions,” Doughty advises.

Don’t be in a hurry. It can take as long as 12 to 24 months to see any positive results from a promotional effort, Doughty warns. “Many IT leaders attempt to try to cut the process short by attending too many events too quickly — especially events they have no credible reason for attending,” she notes. Overeager self-promotors also make the mistakes of bombarding their social media channels with useless and ineffectual content, listening to inexperienced advisors and pestering prominent guests at industry events. “All of these mistakes are part of the larger problem of not respecting how meaningful a great reputation can be to your career,” Doughty says. “Ultimately, it takes time to gain credibility and influence, and it’s usually only successful with persistence and an authentic approach to everything you do.”