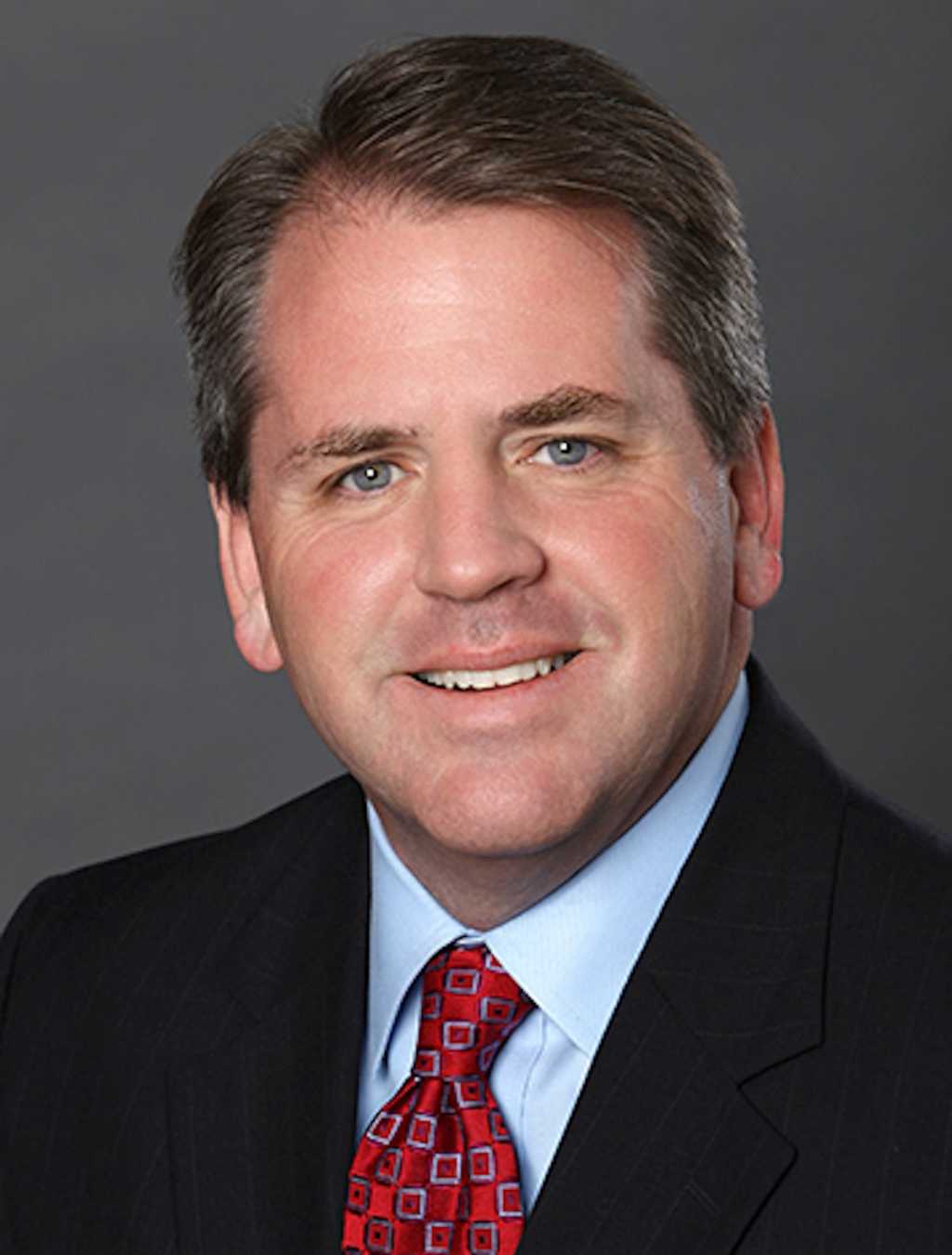 Chris Anderson spends his days wrangling a team that includes 270,000 employees and a diverse network of suppliers and partners. As Vice President of Technology Transformation and Sourcing Strategy, Anderson cultivates these relationships to support a massive IT overhaul that is fundamentally changing the way the company brings products and services to market.

The goal is to get everyone pulling in the same direction. But for the world’s largest telecommunications company and the largest provider of mobile telephony services, size can be a disadvantage in a market that demands constant innovation.

One of the ways AT&T keeps in sync with technology and market developments is by counting on its network of longtime suppliers and partners to be part of the team.

The objective is threefold, says the 15-year company veteran. “It’s about common processes and tools, working in a lean and agile way and moving to all things cloud,” he says. “Partners understand our ecosystem, can bring us a lot of new ideas and work with us as part of the broader macro team.”

Inside AT&T, Anderson works across centralized and decentralized units to identify the processes and technologies that will enable the company to transform the way it operates. A critical element of that strategy is a new approach to application development based on the Scaled Agile Framework (SAFe), a set of tools and tactics that large organizations can use to move with the speed and agility of much smaller ones. “We’ve gone all in with agile,” he says, with the goal of “improving our speed of development, driving higher quality and bringing down overall costs.”

The two most critical factors are speed and security. To that end, AT&T has moved to a common set of tools and processes for everything from managing projects to onboarding code. Its development pipeline provides for frequent code scans to be sure security is built in from the ground up. Although the transition only started last year, development times have already been slashed by double-digit percentages without sacrificing quality or security.

AT&T has also committed to moving most of its enterprise computing workload to the cloud, a transition that he expects “will be one of the most significant enablers of speed we’ve ever seen.” In support of that, Anderson has spent much of last year working with partners on a set of requirements for migrating existing applications. He ticks off the benefits the company expects: “Agility, the ability to spin up environments for development and testing quickly, being able to burst capacity, lower cost and better security.” The bottom line, he notes, is that cloud “will enable internal clients to get to market more quickly.”

All of this is being done in close partnership with the business side of the house. AT&T pioneered an innovative team concept called “engagement zones,” which are physical workspaces located in major cities around the country. Some sites are picked because of the availability of nearby talent. In other cases team members may relocate for a year or more to work intensely on a given application with a team of developers and business stakeholders.

“We don’t let travel or space become a problem; We’ve knocked those excuses down,” Anderson says. The same goes for organizational structures. A developer whose manager is in Atlanta may be picked for a scrum team in El Segundo. “What’s important is not the physical location of the manager but that the right people are together,” he says. AT&T is also investing heavily in collaboration tools like telepresence to break down time and space barriers.

Having spent most of the last five years on IT transformation projects, Anderson says only one thing is certain: “It will never be done. There will always be something new,” he says. “You have to always be looking to modernize.”

That means looking around corners a lot, but thanks to its partners, its collaborative culture and people like Chris Anderson, that challenge shouldn’t be too difficult to meet.