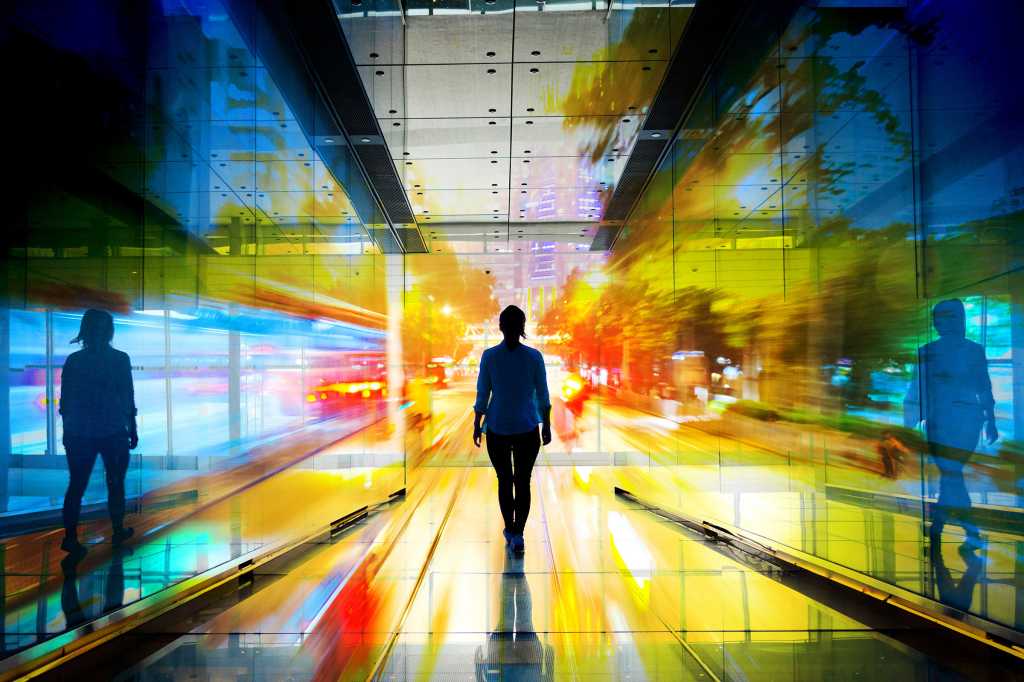 There is no magic formula for getting ahead in business, other than applying the same dedication and devotion you focus on your hobbies. Begin by aligning your profession and your passion.

Through the eyes of an outside observer, other people appear to have all the luck, get all the breaks. But it’s important to remember that you only get a narrow view of their lives. They are showing you an edited version of their stories which intentionally paints a prettier picture of their lives omitting struggles, failures and frustrations. Like the iceberg who keeps the bulk of its mass is hidden beneath the surface, we prevent others from seeing our failures. We want to appear successful and confident, forgetting that facing setbacks, helps us to grow, pivoting to change direction while continuing forward.

Learning to fail forward is a skill which requires us to view failure as a necessary part of learning. Just as the Lottery says, ‘You need to be in it to win it,’ if you want to succeed, you need to prepare to fail. After understanding what went wrong you can refocus and try another approach. By embracing failure, leaders become resilient.

Are women more risk-averse than men?

Women tend to expect perfection from themselves, which creates an aversion to failure. Often women take failure personally, combined with holding themselves to higher standards they are more reticent to fail than men. The resultant behavior includes women who drop a class if they get a lower grade because they see the grade as a personal failure rather than a reflection of skill/effort. As a result, they select things that they know they will be successful doing. But avoiding failure may hold women back from achieving breakthroughs, learning, and growing. Perfectionism does not make you a better leader; it only increases anxiety and suppresses creativity.

Because they don’t view performance on a test as a measure of their self-worth, men can be content with a passing grade. Men are more likely to guess on an exam, or if they perform poorly, they may decide that the test was flawed. In the workplace, women apply to jobs which they are 100% qualified, whereas men apply when they are 60% qualified. Women and men receive feedback differently. When men receive positive feedback, their confidence increases more than women. And women tend to take negative feedback personally and ruminate over the implications, unlike men who often take it with a grain of salt, treating it as a suggestion.

But the workplace does not treat failures equally

Women may be judged more harshly for making mistakes in fields which are considered to be male-dominated (such a police chief). Victoria Brescoll, a social psychologist at Yale School of Management made-up a story to study how gender affected peoples’ reactions, creating a tale about a police chief who handled a rally poorly. When the chief was male, his rating of effectiveness dropped by about 10%. When the chief was female it dropped by 30% with some discussing demotion. The pattern repeated with other scenarios. While these stereotypes are changing over time, the consequence of failure may prevent women from considering these fields. Then, there is the ‘glass cliff’ when a woman who has climbed past the glass ceiling is to be pushed off the cliff. In some cases, women leaders recruited to save desperate situations give up when they cannot save the day or takes the blame when the inevitable failure occurs.

What should you do?

Failing forward is like jumping into a pool. It can be terrifying or exhilarating, it depends on your interpretation. If you fear failure it will increase your stress, which can lead to inaction. So just stay positive, recognize that you already have the skills needed to succeed, and prepare for an adventure. Face your fears and they will disappear. See failure as a step toward success.