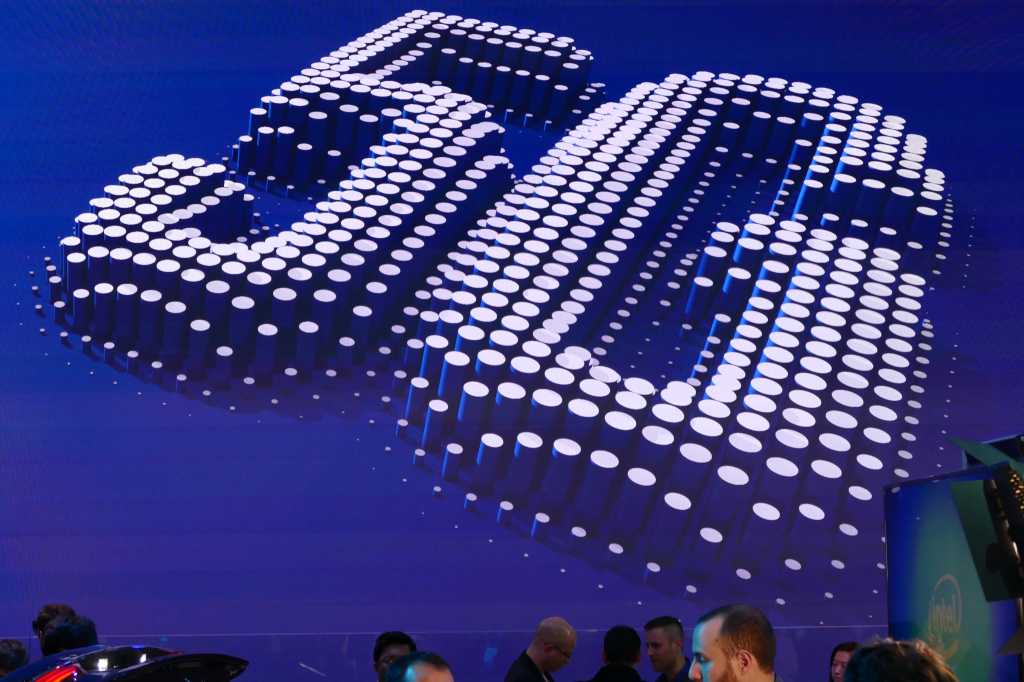 The United Arab Emirates (UAE) ranks fourth globally in the launch and usage of 5G networks and leads the Middle East, followed by, in order, Saudi Arabia, Bahrain, Qatar, and Oman, according to new market research.

Globally, Switzerland, South Korea and the U.S. lead, in order, in deployment of 5G networks. The 5G ranking is part of the latest 34-country Connectivity Index from Carphone Warehouse, a U.K. based retailer that conducts technology benchmarking studies. The index measures 16 metrics, taking into account ICT infrastructure and other indicators.

For the 5G ranking in particular, countries were selected if they had one or more 5G deployments and if they had 5G connectivity in the pre-release stage; their connectivity levels were measured using the Ookla 5G map created by speedtest.net, according to the report.

“5G is the key to the future and the main foundation for civilization milestones that the world will witness in the next few years,” said Al Mansoori, in a statement to the press. He said that the TRA has worked with operators to raise the readiness of the telecom sector for 5G, which has contributed to the UAE’s global leadership in deploying and operating 5G networks.

“It is evident that we need to accelerate strategies and plans of 5G in terms of foresight, analysis, and planning, in preparation to the transition from smart government to a full intelligent lifestyle where machines, devices, and places connect in all directions to serve humanity,” Al Mansoori said.

In the Middle East, the UAE was also number one in the overall ranking across all 16 metrics measured by the Connectivity Index, followed by Qatar, Saudi Arabia, Oman, and Bahrain. In terms of overall mobile speeds, the region is led by Qatar, followed by the UAE, Saudi Arabia, Oman, and Bahrain. Ironically, all five Middle Eastern countries had low ratings in terms of the number of internet hosts.

The UAE, nevertheless, ranked number three globally — after the U.S. and Switzerland — in terms of overall connectivity, which includes measures for transportation, social media usage and electricity production.