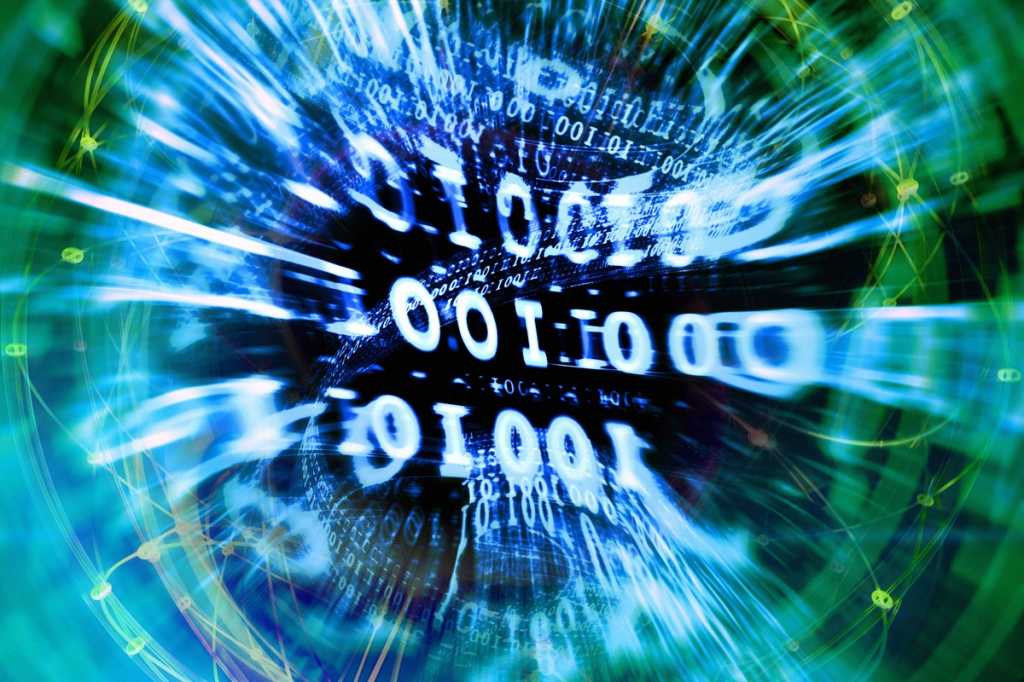 Most CEOs in the United Arab Emirates are disrupting their industries via technology initiatives including artificial intelligence.

That, at least, is what they reported in the fifth edition of  the KPMG CEO Outlook report.

Almost 70 percent of UAE CEOs believe that they are actively disrupting their respective sectors, according to the survey, which shows that meanwhile, they are having to navigate other big issues like economic territorialism and climate change, said Nader Haffar, Chairman & CEO of KPMG Lower Gulf, in a statement accompanying the report.

Despite the confidence of the UAE CEOs that they are on the leading edge of technology-driven change, a variety of data suggests otherwise. A Deloitte study, for example, reported that only between 15 percent to 20 percent of organizations in the UAE have adopted the cloud. In addition, research from an Economist Intelligent Unit study concluded that the lack of digital competencies is a key barrier to success for 64 percent of businesses in the UAE, with respondents reporting that digital-competency gaps have negatively affected user experience.

“To weather the challenges that lie ahead, [UAE CEOs] may have to fundamentally transform their operating models and build an agile, customer-focused and connected enterprise with a strong workforce at the helm,” Haffar said.

The failure to adapt to evolving business models, data architectures, and agile software development frameworks is a cause for concern for UAE CEOs, added Vikas Papriwal, head of Advisory Services at KPMG.

There are some signs that UAE companies are starting to make fundamental tech-driven changes. For example, three-quarters of organizations are piloting artificial intelligence (AI) projects and automating processes, according to the KPMG report.

Sixty-three percent of UAE CEOs also believe that agility is fundamental for businesses to succeed in today’s economic climate, up from 59 percent in last year’s KPMG survey.

The UAE CEO’s shared that the biggest factors threatening growth were the emergence of disruptive technology, the threats of cybersecurity attacks, the changes to the climate, operational risk, and the return to territorialism, according to the report.

While being optimistic about the three-year growth prospects of their respective industries, the report found that the confidence of UAE CEOs in the global economy dropped to 63 percent in 2019, compared to 92 percent in 2018.