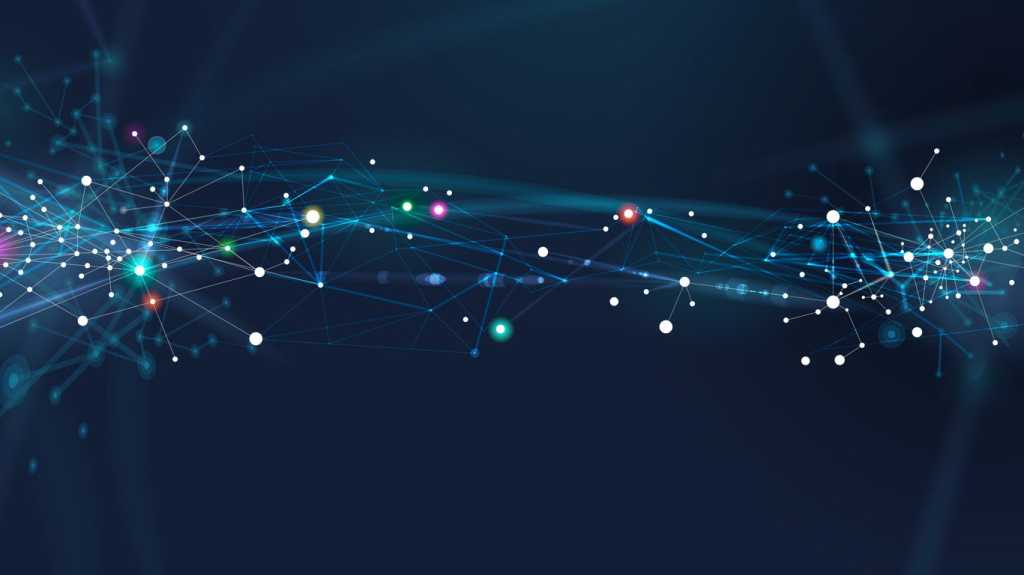 A year ago, digital transformation was at the core of the 2018 Harvey Nash/KPMG CIO Survey, as well as the rapidly changing role of the CIO. This year, says Steve Bates, Principal and leader of KPMG’s CIO Center of Excellence, the question on everyone’s mind is, “What’s next?”

“Digital transformation is a very mainstream term right now and at risk of losing its meaning,” he says. “For many companies, the next 3-5 years are a defining moment, and chance to rewrite their business model driven by digital transformation.” That led to the theme of this year’s survey, A Changing Perspective, which focuses on the immediate future of the IT function and what it means to enable the business to be a future-ready digital leader.

IT is undergoing the most significant tectonic change within the enterprise, he explains, as organizations reimagine their products and offerings, forcing a complete rewrite of their IT operating model. According to the CIO Survey, 44% of those surveyed expect to fundamentally change their product/service offering or business model in the next three years. All signs point to continuous change being the new business as usual.

“That’s remarkable,” says Bates. “Digital leaders are saying they are going to build an enterprise that will be continuously adapting, pivoting with the market, and that IT will move beyond the back office and be at the heart of an agile engine driving change.”

Business led but not IT led

Another standout statistic from the CIO Survey, he adds, is the fact that almost two-thirds of organizations are now allowing business-managed IT investment, and one in ten actively encourage it. “Even in the 36% of organizations that don’t encourage it, it still exists,” he points out. “The idea of investment that is business-led and not IT-led is not going away.”

The reason? Technology is becoming much more accessible through low-code, SaaS, or platform models, he explains. “You don’t have to be a high-end engineer, developer or designer to create solutions that deliver value,” he says. “The business is understanding that if they put technology in the hands of value creators, closer to the customer, they will win in the market.”  But there are still risks of not involving the IT function.  Organizations that have business-led IT that are not closely aligned to the central function are twice as likely to experience security or regulatory issues.  “A federated IT operating model requires an expanded view of governance, controls, and risk management” says Bates.

The future-ready IT organization will also implement more automation faster than expected. According to the CIO Survey, over a third of respondents believe that 20% of their workforce will be replaced by automation in the next five years. “I think the promise of automation is really fascinating and we’re seeing a huge increase in investment,” says Bates. “We’re frankly wondering if the world is prepared for that because it is happening a lot faster than organizations thought.”

At the same time, skill shortages remain at an all-time high, with the most scarcity in areas related to big data/analytics, cybersecurity, artificial intelligence, enterprise architecture, and business analysis. “According to our respondents, the lack of these critical skills are holding back, or at risk of holding back, the enterprise’s ability to transform,” says Bates.

Finally the performance gap is also widening between digital leaders that adopt six key elements regarding the future of IT (including a market speed operating model, dynamic investment, modern delivery practices, data as an asset, customer trust, and a flexible IT workforce) and those that don’t.  The survey reveals that the organizations embracing the six characteristics are winning in every meaningful business metric including top and bottom line growth, customer and employee experience, operational efficiency, and strategic execution.  “Those companies that really lean into these capabilities will win,” says Bates. “At this point, it’s pivot or perish.”

For a deep dive into the 2019 Harvey Nash/KPMG CIO Survey, click here.