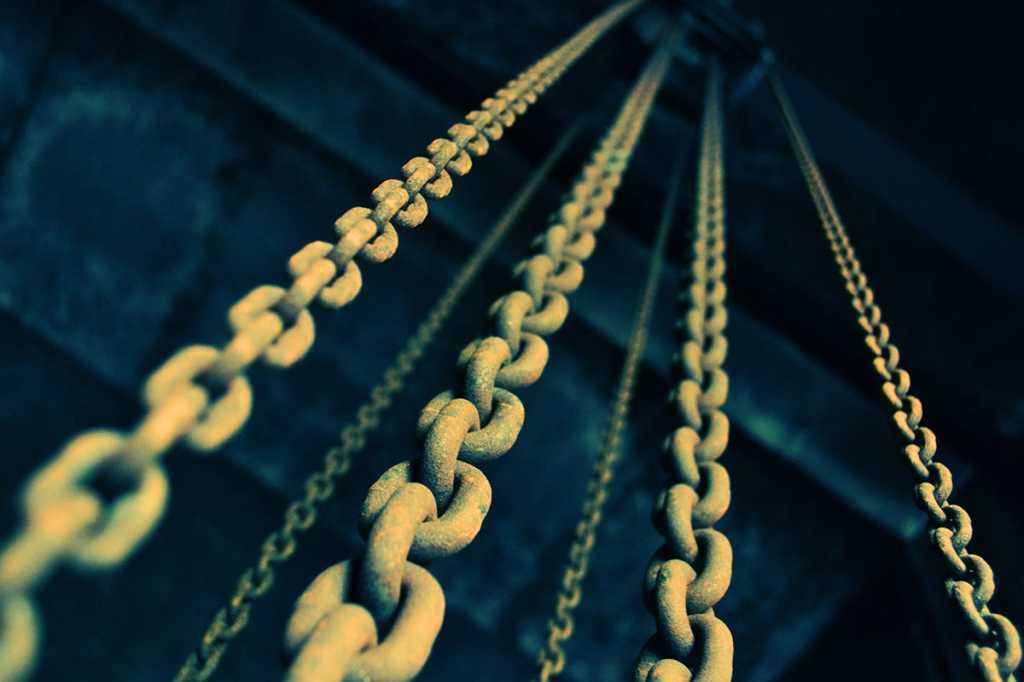 Abu Dhabi’s Department of Urban Planning and Municipalities (DPM) has launched a blockchain application for its land registry, aiming to increase transparency, security and traceability of property records, while ensuring that data can be easily archived.

The DPM has teamed up with Tech Mahindra, the Indian business processing outsourcing company, to roll out the application.

The application will store all property-related documents in the blockchain, thereby decreasing the processing time related to land registry related transactions — a service that should benefit individuals as well as entities such as property developers and banks, said Ahmad Abdolsamad AlHammadi, chief information officer at the Abu Dhabi Municipality, in a press release.

The application is one of many that have already been announced in the UAE, in line with the Emirates Blockchain Strategy 2021, which mandates that 50% of all government transactions will migrate to the blockchain in two years.

“This is the beginning of many more [blockchain] services that we plan to roll out during the course of the year,” AlHammadi said.

According to the Worldwide Semiannual Blockchain Spending Guide by IDC, governments and enterprises in the MENA region are looking towards blockchain technology to help run large-scale, data-driven projects with more transparency and efficiency. The report predicted that by 2021, the regional expenditure on the blockchain would reach $307 million. A similar report by Strategy& predicted that by 2024, the regional market potential for blockchain would be worth $3.2 billion, compared to $96 billion worldwide.

Meanwhile, in the UAE, Dubai intends to have achieved the plans laid out in the Dubai Blockchain Strategy by 2020, with the aim of being the first city with public works services fully powered by blockchain. This week alone, the Department of Economic Development in Dubai announced the decision to use a blockchain-powered unified business registry platform (UBRP) in order to simplify the business registry in Dubai and facilitate license issuers to administer trade licenses and corporate registries.

At the FinTech sessions during GITEX Technology Week 2019, industry sources told CIO Middle East that public utility-style blockchains are those which are expected to deliver the most value to society. GITEX attendees said they hoped that government entities had addressed security and privacy concerns at the design stage.