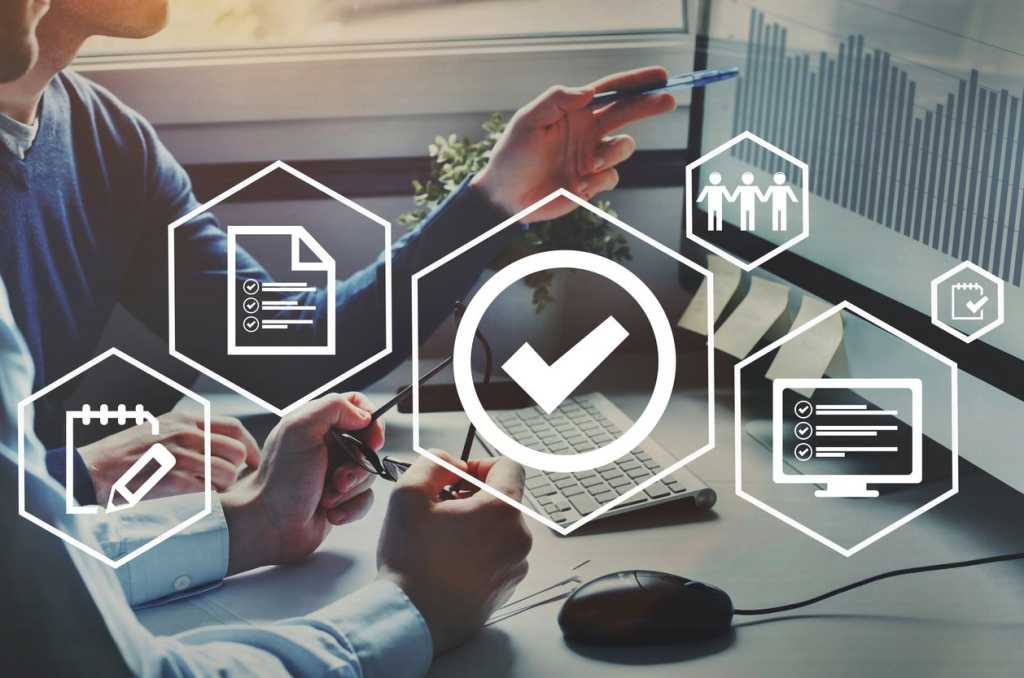 As more companies turn to software as a service (SaaS) to increase efficiency and lower costs, the way IT works is undergoing a paradigm shift, affecting everything from software delivery and resources to governance, skill sets, and roles.

This has significant consequences for the IT operating model, says Joe VanLoy, Advisory director at KPMG, who points out that companies must address these issues in order to help ensure a successful implementation and an effective transition without disruption.

“We have seen our clients implementing SaaS delivery, and they find a number of operating model implications,” VanLoy says. Companies have increased their adoption of SaaS options in recent years and this has forced some important and fundamental questions about the IT operating model.  “It introduces new complexities and new ways of working, independent of the size and scope of your business,” he explains.

For example, no matter what SaaS solutions are implemented, companies used to an

on premises delivery model will find that SaaS introduces a partially sourced delivery model in which control over changes or release schedules are limited. At the very least this drives increased testing and release adherence requirements, as new software is released on a periodic basis.

The organization must also rethink its approach to governance, which is now significantly impacted by the vendor rather than IT. This has operating model implications beyond the operational management and executive levels, including all the processes related to new releases and how data is affected.

“SaaS is like a black box — you no longer have complete control over what new capabilities are put in place, since it is handled by the supplier on your behalf,” VanLoy explains. Managing SLAs associated with service delivery, he adds, is very different from managing in-house teams. “With SaaS, there is an entirely new mechanism to get the right outcome,” he adds.

According to Barry Brunsman, principal in KPMG’s CIO Advisory practice and leader of the U.S. IT Strategy practice, while SaaS offers the potential for greater efficiency and productivity, IT organizations have to get used to limits on flexibility.

“One organization had implemented a SaaS-based product which was interfaced with several important on-prem applications,” Brunsman says. “As changes were introduced to the SaaS app, interfaces would break, sometimes at really unfortunate times. If it is the start of the holiday season or just before a payroll run at a retailer for example, there can be really dire consequences when it comes to release management and cybersecurity.”

IT organizations, he adds, need to have mature capabilities in order to tackle all of the consequences of a SaaS implementation and make sure go-live goes smoothly.

“Make sure you are fully ready for Day One by developing the operational capabilities to manage SaaS,” Brunsman says.

In Part 2 of this two-part series, we will home in on what capabilities are generally required to be mature by the time a SaaS solution goes live, as well as what it takes to transition to steady SaaS success. Learn more here.