Skip to content
Home
Automating the Way to Business Performance

Automating the Way to Business Performance
Network automation is becoming an increasingly important aspect of achieving business efficiency and success. Learn why Juniper Networks is uniquely positioned to support enterprises in their automation efforts. 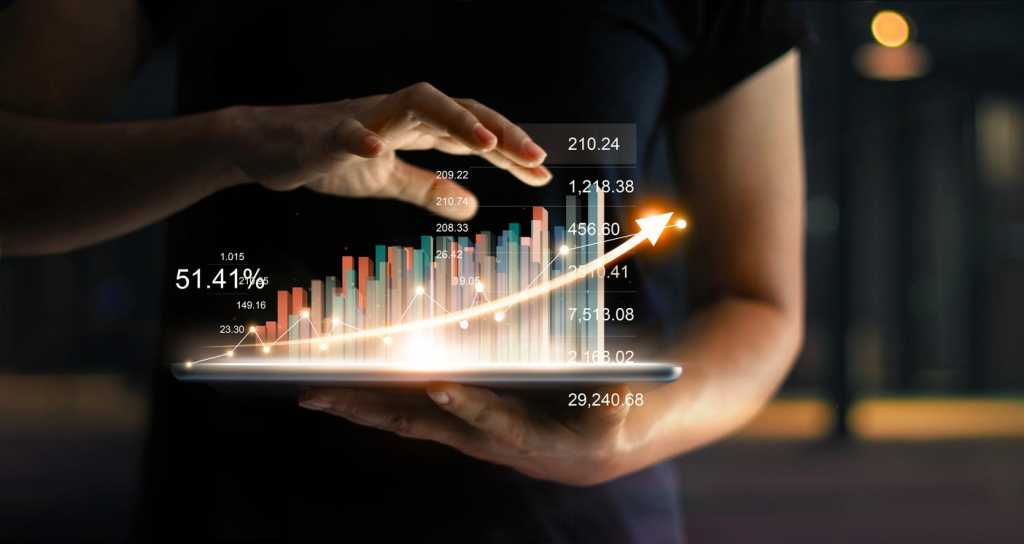 CIOs focused on business agility take note: There’s strong evidence that a key to success with this goal can be found in a greater emphasis on network automation.

A recent survey of IT decision makers at U.S. companies with 250 or more employees found that, among those who are highly automated, 78% exceeded their business goals of time to market for new products, relative market share for primary products, and increasing the number of customers. Juniper Networks’ 2019 State of Network Automation Report (SoNAR) included interviews with 400 respondents.

Automation is imperative to modern network operations. It is used to build more autonomous networks and to ensure reliability in network operations processes. Network automation components and tools also allow engineers to focus their energies on building systems that support business service levels rather than device-level operations.

There were substantial differences across the survey base in terms of automation maturity. Fewer than one in five have automation in production mode across all places in their networks, and just over one-third reported automating production network environments in some but not all places. Among the remainder, 31% are automating in lab or test environments, 12% are just beginning the journey, and 4% have no automation experience. Data center networks are the most automated, followed by campus sites and cloud-native application networks.

Overall, business agility was the key automation driver for 60% of respondents. Not surprisingly, those who are automated in a production mode across all or parts of their networks said they are experiencing the greatest improvement in business agility.

Security was the lead technology driver, which at 67% significantly outranked the 55% who selected the next highest category, improving mean time between failure. As organizations move security visibility and enforcement deeper into the network, it dramatically increases the scale and scope of information security efforts when compared to traditional (and ineffective) perimeter-only security. Without automation, increased scale quickly leads to unmanageable complexity.

Keeping up with the demands of business is difficult for all organizations. But those who have moved forward with network automation are able to make changes faster, more frequently, and more reliably, according to the survey.

In addition, those who automate find themselves in a virtuous cycle that gives them more time to spend on strategic or transformative endeavors, while those who fail to automate are pulled further into the vicious cycle of firefighting to simply keep the lights on.

Across the board, those who are automated in a production mode across all or parts of their networks outpaced less automated respondents in exceeding goals in key areas of business performance. Interestingly, those who are more focused in their automation attempts come out ahead of those who automate in each of those goal performance areas.

It’s still relatively early days for network automation, with only 8% indicating they’re more than four years into their automation journey. But nobody can afford to fall too far behind the competition. For more insights into the challenges and results that organizations are experiencing, download the 2019 State of Network Automation Report.