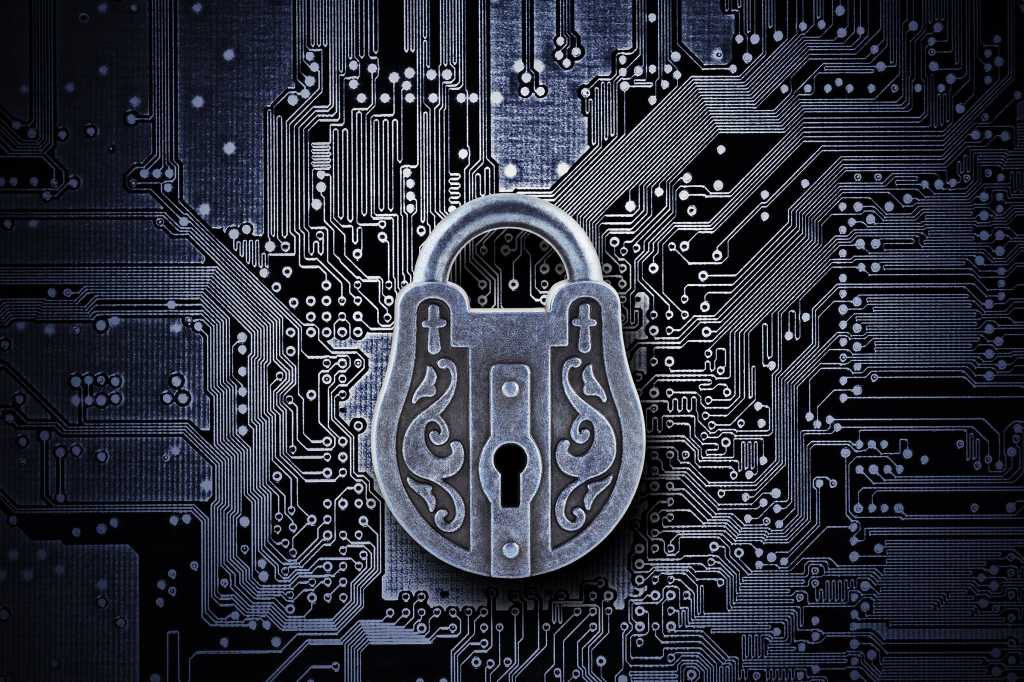 Quantum computing can be a disruptive force and holds the potential to spark new technological breakthroughs in computation, which would advance human endeavors in healthcare,communication, travel and much more. It is because classic computing systems have certain limitations which will never be able to address some complex problems, and quantum computers using the quantum mechanical phenomena of superposition can make computing states which can expand exponentially.

While commercial quantum computing will be a great achievement for the civilization, the same technology can be used for nefarious ends by hackers and other governments. It is in this light that the cybersecurity community is somewhat concerned about the coming of quantum computing.

How real is the threat?

The biggest worry on the mind of cybersecurity professionals and analysts is the ease at which quantum computers could break break most modern cryptography, rendering all communications unsafe. Luckily, while the threat is virtually real, it is still far from coming to reality at the current technology standards.

A1 If quantum capable machines appear much before quantum-resistant cryptography, the result could be a security and privacy nightmare #CIOChat

Fortunately, the threat so far is hypothetical. The quantum computers that exist today are not capable of breaking any commonly used encryption methods. Significant technical advances are required before they will be able to break the strong codes in widespread use around the internet, according to a new report from the National Academy of Sciences.

Still, there is cause for concern. According to Richard de Souza, Chief Executive Officer at Mahindra Business Solutions, the cryptography underpinning modern internet communications and e-commerce could someday succumb to a quantum attack.

Blockchain has been touted as a panacea for all challenges related to data security and data trust that exists across the enterprise. But, there are concerns in the tech community that once quantum computers come into wider use, it would pose a major threat to all blockchain networks no matter how much they are unhackable at the current moment.

Infact, according to experts, quantum computing holds the potential to decode the cryptographic hash that secures not just blockchain but the entire internet as a whole.

In the CIOchat, Richard Desouza highlighted the same concern with his apt tweet.

According to participants, the race to creating and commercializing quantum computing is so intense that every large national government and technology company has allocated resources towards it. It is expected that tech giants will begin marketing quantum computers for all kinds of computing workloads.

CIOChat is conducted every fortnight around a topic that is trending and relevant to the CIO community in India. It is hosted on @CIOin and moderated by our Executive Editor, Shantheri Mallaya. In case you want to join the chat or get more details on the upcoming chat you can mail our Executive Editor shantheri_mallaya@idgindia.com.