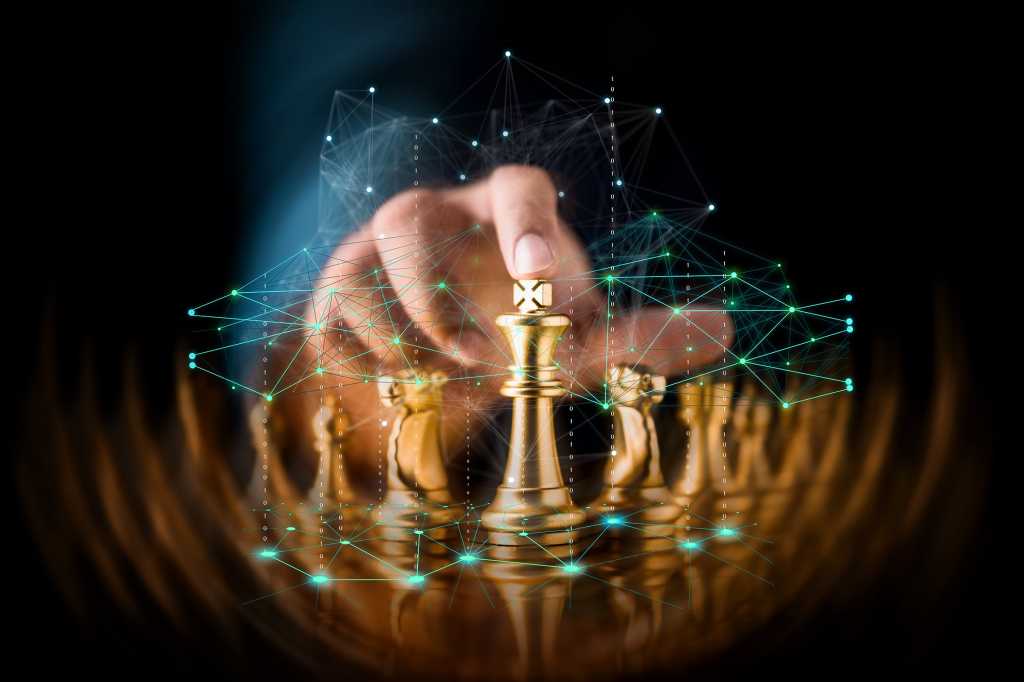 Lalit Popli, head of IT at ICICI Prudential; @lpopli

Today, CIOs are broadening their work horizons – from the traditional role of delivery executive to a business executive. Digital transformation (DX) is transforming almost every corner of a business. According to a Gartner survey, majority of the CIOs expect a role change given the current wave of DX. The survey shows that CIOs are now expected to achieve business objectives along with their other deliverables.

In an attempt to get a better picture on the subject, CIO India held a Twitter chat (#CIOChat) on 22nd March 2019, with CIOs and IT heads as participants. The participants shared their views on CIOs’ role beyond IT and how they have evolved to become the revenue generators for their companies.

Talking about what today is called the CIO 3.0, Ashok Jade, CIO at Shalimar Paints, explains that a CIO’s role doesn’t stop with handling digital diversity and creating new revenue streams. He says, “Apart from revenue generation, they are also responsible for cost saving, improving customer satisfaction, helping for margin improvement, reducing leakages and so on. CIO and CFO at our organization are working to improve value of our working capital, which will ultimately improve productivity.”

A1 – CIOs need to think like a CEO, by gauging the new disrupting tech wave and come up with a new business stream. Thorough Business process understanding and latest tech awareness will be the key. #CIOCHAT

Desai highlights that CIOs play the “role of a whistleblower” by anticipating the next disrupting technology that can damage the current organizations’ business workflow.

However, Lalit Popli, head of IT at ICICI Prudential believes that the role of CIO has already changed. “IT is no longer a support function, but a key strategic team and necessary part of any business goals,” he adds.

Read More: What is IT’s oversight on LOB tech purchases in your organization?

Reskilling in the DX journey:

While everyone agrees that there is a definite need to reskill employees, our participants spotlight what CIOs can do about the same. Desai says, “Digital awareness sessions, roadshows and end user training goes by default. However, intuitive self-help solutions with simple user interface lessens the burden of reskilling.”

Commenting on the same, Kiran Belsekar, senior VP and head-IT and Security at ENAM Group, says that reskilling and upskilling have become their topmost priority.

A3 #CIOChat Reskilling and upskilling have become topmost priority for IT employee retention so every IT employee knows today if they don’t upskill sooner or later they are going to be redundant.

He also adds that cybersecurity protection, analytics/BI/AI are the top tech areas driving IT investments for them.

Jade paints a picture of what Shalimar Paints is undertaking for reskilling their employees. “In our organization, we run a activity called ‘TT- Touch Time’. It’s a quarterly IT workshop with all HODs, factories and LOBs. This helps a lot to understand what digital transformation is,” he explains.

Desai believes in the ‘Train-the-Trainer’ concept. According to him, having a business champion from each vertical or department to impart training for the shop floor always works.

Concluding the CIOChat, participants highlight what skill sets CIOs and IT heads should be possessing in this era of digital transformation.

Belsekar explains that one of the first steps is to recognize, with one eye on the future. He also believes that CIOs need to have the flexibility to work with new business models and be open to trying new ideas. They should be able to take on the feedback received.

However, Desai says, “Apart from the ‘Change Management mindset’, a constant tab on the latest tech trends, disrupting tech, and advanced information security threats should be on the top priority list.”

CIOChat is conducted every fortnight around a topic that is trending and relevant to the CIO community in India. It is hosted on @CIOin and moderated by our Executive Editor, Shantheri Mallaya. In case you want to join the chat or get more details on the upcoming chat you can mail our Executive Editor shantheri_mallaya@idgindia.com.