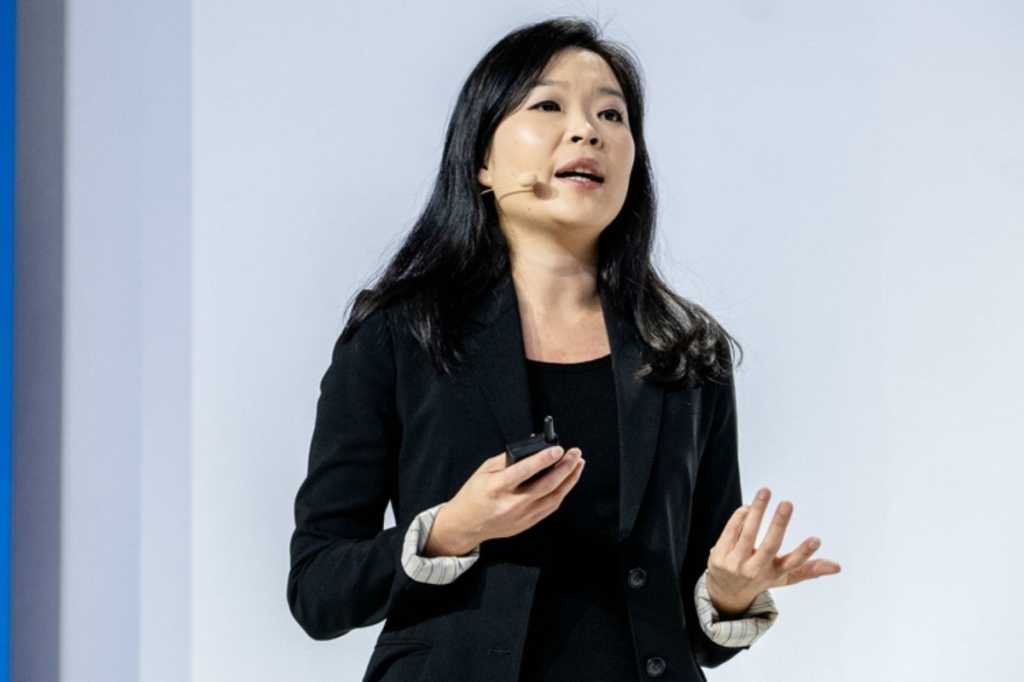 When Singapore Press Holdings (SPH) launched in 1994 an online version of the Straits Times, its flagship newspaper, the media company positioned itself among the pioneers of digital publications.

This digitalisation process has evolved into a modern-day strategy centred on data and analytics and today, in addition to newspapers, radio stations and magazines, SPH has more than 100 digital sites and applications with around four million unique monthly users in Singapore alone. Globally, between 10-20 million users interact monthly, producing nearly 200 million monthly page views in the process.

However, Fiona Chan, head of media strategy and analytics at SPH, explains that digital acceleration started only 3-5 years ago, when SPH migrated 4,000 employees to G Suite, which included all divisions and subsidiaries.

“This was a painful journey but the idea behind it was to create a change of mindset and culture through the use of new productivity and collaboration tools,” she said.

The goal, according to Chan, was to establish SPH as an “audience-first” organisation, rather than a “digital-first” media company. During the opening keynote at the recent Google Cloud Summit in Singapore, Chan said that the organisation has combined operations and turned its attention to unifying data and the way SPH reaches its audience.

Underlying this move is a strategy to create “the best-in-class content products which build loyalty with our customers”. This, in turn, allows SPH to collect rich data from its customer base in both an online and offline capacity which can be used in targeting marketing, advertising and content campaigns.

In recent years, the publishing house has expanded audience reach beyond Singapore, with the digital edition of Lianhe Zaobao, attracting more than 90 percent of readers from overseas.

Across the board, and in leveraging tools such as Big Query, Google Analytics 360 and Data Studio, Chan said SPH aligns to the concept of ‘liquid content’, ensuring every single piece of content created can flow across all platforms in an omnichannel manner.

“We’ve placed our data in the hands of our strongest assets, our content creators and our journalists,” Chan explained. “We’ve built dozens of customised dashboards for each of our journalists, which plugs into our data platform

“When reading the news, there’s a clear difference between a story about politics compared to K-pop for example, so we wanted to ensure our journalists receive data most relevant to their desk and news beat.

Chan said such an approach allows journalists to make “data-informed decisions” about which content creates the most loyalty, to ensure readers continue to return to SPH sites. Dashboards are created for each section and sometimes go down to an individual journalist so they can see how content is performing against historical content, and also against colleagues on the same desk.

“Beyond that, once we’ve created the content our audience wants, we have to deliver it to the right readers,” she added. “We use our data to match users with the most relevant content for each and every reader on our website through our content recommendation engine.”

On average, the Straits Times alone creates more than 300 articles on a daily basis, in addition to increased volumes of new users visiting the website.

The paper takes profile information from its users and matches it with the content that they currently browsing, so readers can see specific content tailored to their own preferences. It also offers them relevant archive stories.

The results include a significant drop in the home page’s bounce rate and an increase in time spent on the wesbite – both highly welcomed results in an industry as competitive as online media.