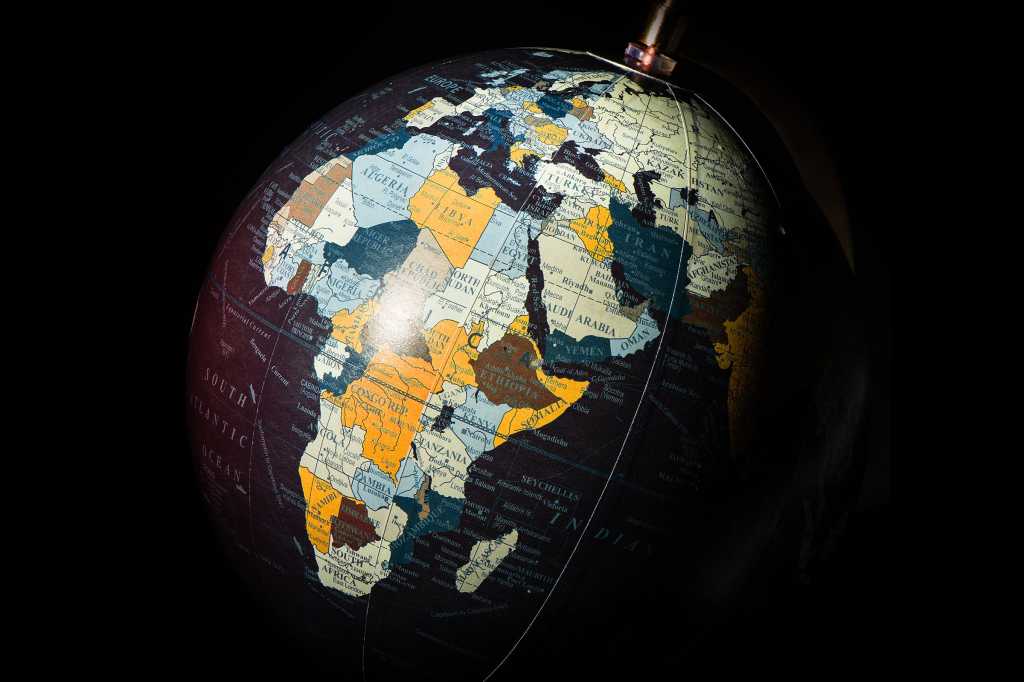 Launched last December, the Mauritius Africa fintech Hub (MAFH) set its goal on “becoming one of the world’s next big fintech hubs” – and it is attracting attention. The continent’s mobile-first ecosystem and growing mobile payments infrastructure and uptake make fertile ground for fintech and the large unbanked population is ripe for such innovations. Mauritius is starting to leverage these factors to position itself as a gateway to the continent.

MAFH is supported by the Mauritian government, regulatory authorities and financial service providers. The ambition of the Mauritian government is precisely what the fintech industry should be fueling: growth potential for people and economies with limited traditional financial infrastructure, according to Albert Maasland, CEO of Crown Agents Bank.

“Simply by opening its doors to change and innovation in this space, Mauritius is ahead of many markets, including several OECD countries,” Maasland says. “This receptiveness is the largest factor in play when determining whether a country can, in fact, become the next fintech hub.”

Fintech evolves to include emerging tech

Fintech is essentially technology that is applied to financial services, or transaction operations in businesses. Fintech has over the last few years moved from back-end data centres to embrace comprehensive transaction processing systems – often involving emerging tech such as artificial intelligence, blockchain, and robotic process automation – including services offered via the cloud.

Increasingly, regulators are under pressure to accept that the latest tech solutions across the fund industry are a reality that will impact the way that people do business, notes Graham Patrick, a senior client manager at Maitland, a financial, corporate and political communications consultancy.

“Rather than resist what many see as ‘inevitable’, the government of Mauritius has instead recognised that the digital revolution presents an opportunity for smaller economies like that of Mauritius to attract investors,” Patrick says. He adds that innovation, in the form of artificial intelligence and fintech, including blockchain, is seen as a means to increase private investment and employment in Mauritius.

According to Disrupt Africa’s Finnovating for Africa 2019: Reimagining the African financial services landscape report, the number of fintech start-ups on the continent grew to almost 500 from just over 300 in 2017, and raised more than $132 million in 2018.

The fintech environment in Africa is growing, but according to a 2019 report by EY, South Africa, Kenya and Nigeria are the three main fintech hubs fueling most of the growth. “These areas boast relatively more advanced fintech ecosystems compared to the rest of the continent,” the report said. The African fintech landscape has grown at around 24% annually over the last decade, according to the report. The report did not mention Mauritius at all, but many believe it is well positioned to carve a niche for itself in the technology.

The island nation still has work to do. Maasland explains that regulation cannot be overlooked, nor can risks associated with cybersecurity, money-laundering or a host of other issues be ignored.

“By paying attention to other fintech hubs and programmes, Mauritius is working to address these obstacles and encouraging longevity and security in fintech development,” Maasland says. He cites the example of the National Regulatory Sandbox Licence Committee, adding that similar sandboxes have appeared in countries such as the U.K., the U.S., Australia and Thailand. “It acknowledges areas where legal or regulatory standards may be lacking thus far and encourages entrepreneurs to test their ideas in a controlled environment before launching,” Maasland says.

Sandboxes are a way for fintech businesses to conduct testing in a controlled environment authorised by authorities.  “Fintech startups and businesses can operate within a sandbox for a set time period without having to go through the usual full authorization processes that are set out by the regulators,” according to MAFH.

Regulation is vital to fintech growth

Meanwhile, the introduction of licences in Mauritius for digital assets custodian services and a digital asset marketplace could be beneficial for a variety of international blockchain companies looking for a robust jurisdiction from which to operate, Maitland’s Patrick says. While it is good that Mauritius does recognise cryptocurrency as having a value, they are not legal tender and are not regulated, he adds. There is still work to be done, then, to ensure that the country can leverage the potential of cryptocurrency to attract sophisticated and expert investors and investment funds.

In January, the Economic Development Board issued five regulatory sandbox licenses to fintech companies, including PIRL and FundKiss, the country’s first crowdlending platform, allowing them to perform fintech activities throughout Mauritius.

Mauritius’ Financial Service Commission is also drafting regulations for peer-to-peer crowdfunding platforms to enable better funding opportunities for entrepreneurs. A knock-on effect of this is also the all-important vote of confidence it demonstrates to the public. Kenya’s Communications (Amendment) Act is a perfect case study of how government endorsement of new technology is crucial to encouraging public adoption and successful integration, Maasland explains.

Lord Meghnad Desai, Chairperson of the fintech and Innovation-Driven Financial Services Regulatory Committee told the first meeting of the committee that fintech’s major transformation of the financial services sector is an ideal opportunity for Mauritius to “leverage on its expertise, as well as its good repute in the financial services sector, to attract fintech entrepreneurs and position itself as the fintech and technology hub for Asia and Africa and to spearhead the development of Artificial Intelligence in the region.”

For businesses that want to access and do business with Mauritius, Maasland says that local expertise is essential. In less developed markets with limited infrastructure, intimate knowledge of financial processes and networks with the right organisations is crucial to ensuring financial settlement and a secure trading relationship.

In Maasland’s view, Mauritius is not just a gateway but a leading example for continental Africa. “With similar economic landscapes, other African governments can watch and learn how to transform a largely unbanked population into a demonstrable opportunity,” he says.

Leveraging the potential of the unbanked

Fintech has long been touted as a way to bring credit worthiness to the under- and unbanked populations, but regulation has been an issue, which is why Mauritius’ regulatory approach has promise.

As the only international financial services centre that is also a member of all the major African regional organisations, Mauritius is an important portal and source of investment for low-income countries and directs most of its outward foreign direct investment to African countries, and some Asian countries as well. “The country’s heritage as a gateway into Africa positions it perfectly to facilitate and advocate a new wave of investment in the fintech space,” says Maasland.

Mauritius’ unique relationship with Africa – on the outskirts of the continent – positions it as a key stakeholder in the continent’s fintech industry. As Maasland says, leading by example and facilitating investment across Africa, Mauritius will play a major role in how other African regions develop their fintech sectors and put them on the global map.