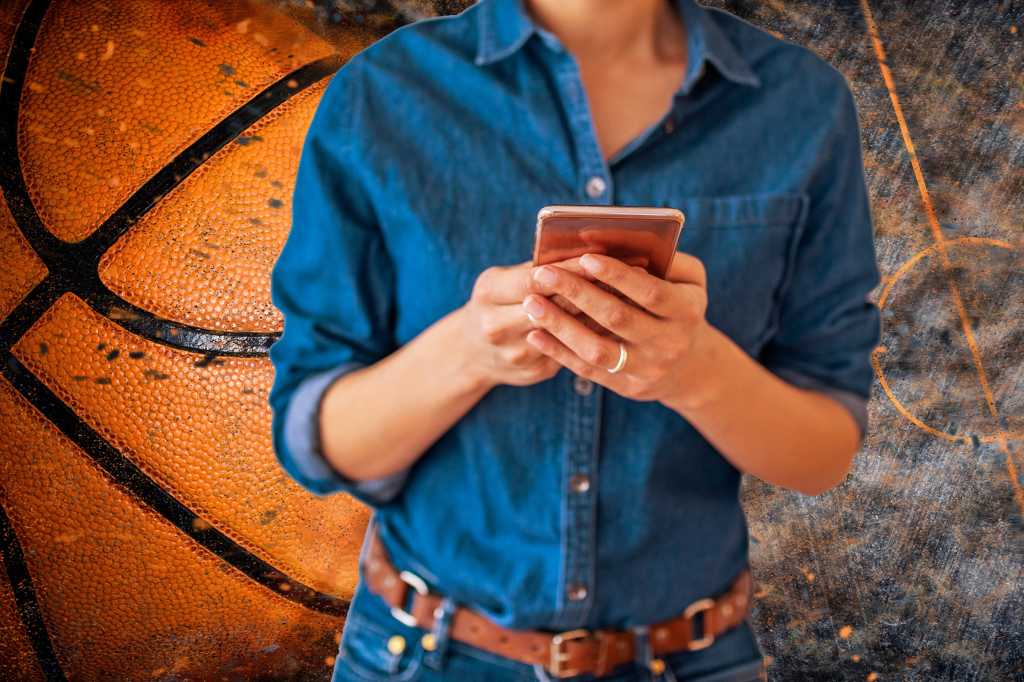 Smartphones are spoiling today’s sports fans, many of whom rely on an array mobile apps to make their lives easier. The National Basketball Association’s Miami Heat believes it has found the winning combination by enabling fans to breeze into AmericanAirlines Arena and make purchases with their mobile devices.

Fan-facing technology is driving better customer experiences (CX) for NBA teams, each of which gets at least 41 home games a year to surprise and delight fans, says Matthew Jafarian, executive vice president of business strategy for the Heat and AmericanAirlines Arena. The Heat also uses information collected through these digital transactions to personalize offers and identify top sales prospects, a critical tent pole in the organization’s digital transformation, Jafarian says.

That data-driven approach spells a new strategy for the Heat. When Jafarian joined in 2017, the organization was reeling from the loss of superstars Lebron James, Chris Bosh and Dwayne Wade, aka the Big Three, who together garnered four finals appearances from 2010 to 2014, including back-to-back NBA championships in 2012 and 2013.

With the Heat perennially contending in the postseason, the organization didn’t need a sophisticated sales infrastructure. That changed when the Big Three left. The team’s performance waned and season ticket sales, along with revenues generated from concessions and apparel retail, fell.

The Heat, recognizing that it’s no longer simply enough to put a winning team on the court, required a new fan engagement strategy — a high-tech touch consistent with the digital era and a proactive approach predicated on analytics.

In 2017, the Heat revamped its mobile app to include ticketing and wallet services for Apple iPhones and Android smartphones. Mobile ticketing enables fans to cease printing paper tickets in favor of scanning their ticket from their phone at pedestals enabled by NFC (near-field communication) at the gates. Similarly, the mobile app’s wallet feature lets fans purchase food and beverages and merchandise within the arena. Add online reservation capabilities and iPad-assisted dining management in the arena’s premium restaurants and the Heat know a lot about its fans.

Jafarian estimates these digital touchpoints help the Heat identify 85 percent of its audience, adding, “Our goal was to tie all of those systems together so that we have a 360-degree fan profile.”

The Heat complements its CX tech with software systems that capture and analyze data generated from the mobile ticket and wallet transactions, as well as from the various point-of-sales systems around the arena. Analytics and digital marketing software from Adobe help create a profile of each customer. A Microsoft stack of an Azure data warehouse, Dynamics 365 CRM and Power BI help the tech and business teams generate and visualize insights by unifying data previously stored across multiple systems. Using these tech tools, the Heat personalize offers, such as ticket packages or new apparel, based on previous ticket purchases, as well as items fans bought online via the Heat.com, AAArena.com or MiamiHeatstore.com, automatically via push notifications or email.

The martech and analytics magic

Today, the Heat can “tell” whether a fan loves the Heat or is simply a Celtics fan who comes to AmericanAirlines arena for Heat-Celtics tilts, as well as whether someone is a fan of Latin or hip-hop music, based on concerts they’ve attended there.

“We piece those puzzle pieces together and we get an understanding of who you are, and then we flow you into our marketing automation and now you’re getting relevant information from us,” Jafarian says. “Previously, we couldn’t do that because we didn’t know who you were.”

Since implementing these tools, the Heat netted a 30 percent year-over-year increase in season ticket sales, Jafarian says. The new system also saves the sales team significant time. Previously, sales reps compiled spreadsheets of upcoming games available for ticket holders to purchase. They emailed those spreadsheets to prospective customers, who would cherry-pick certain games and inform the sales reps of their choices. The sales reps then generated invoices for the customers.

Jafarian attributed the success of these CX efforts to cross-functional collaboration between business and IT. Chief among these is Edson Crevecoeur, vice president of strategy and data analytics, whose team built a data lake in addition to implementing the Microsoft and Adobe tech stacks.

Using these tools to look at fan ingress patterns, Jafarian says that Crevecoeur found that reducing concession staff’s arena arrival time (and, in some cases, increasing departure time) by 15 minutes saved $1 million in payroll, as well as food waste and spoilage costs, in one season. A key to analytics success was correctly labeling data so that the Heat’s orchestration processes can automatically pick up the data from the data lake and push it to its next stages, says Crevecoeur, speaking in a video interview posted on Microsoft’s Azure blog.

An operational savings is a nice win, but the Heat also want to predict other key metrics. After the NBA announced its 2019-2020 season schedule in August, Crevecoeur used purchasing patterns of tickets, concessions and retail to forecast the attendance for each game at AmericanAirlines Arena, plus the food and beverage sales, retail sales, ticket sales and staffing needs for every event.

It can predict, with a fair degree of accuracy, how many hot dogs or Jimmy Butler jerseys it will sell on a given game night. “Those are data-driven decisions,” Jafarian says.