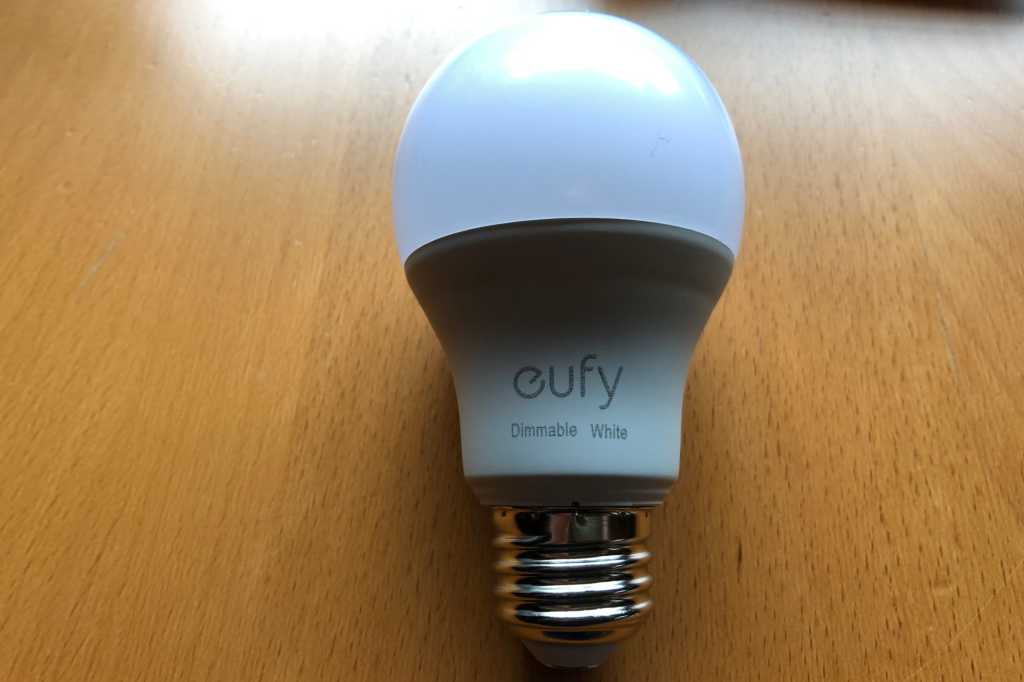 Walk, take public transport, turn the lights off, buy less meat. These are all good ideas if you want to do them, but the idea of the sustainable individual has become an ethical fetish. It’s the environmentalist equivalent of virtue signaling and has basically zero real impact on the problem.

There are many reasons for focusing on individual action. It is easy for policymakers to pass the responsibility onto the individual and the media loves to run articles on the top 10 ways to eat/shop/travel sustainably. It makes us feel good that we’re doing something. Unfortunately, it’s much more nuanced than that.

Nothing has zero environmental impact and understanding the true impact of your decisions is incredibly difficult. Local produce may not necessarily have lower emissions than imported. Organic cotton is the worst alternative to plastic bags. Some electricity providers only buy certificates for renewable generation somewhere else rather than actually buying from renewable suppliers.

It’s very difficult for consumers to make the right choice and making the wrong choice can cause more damage than doing nothing.

Starting with the greatest impact

However, this is not an argument for doing nothing. Consumer choice ultimately drives suppliers to modify their approaches and consumers are already making decisions based on what they perceive to be green credentials. The buyer intention is there. This is shown by the success of programs such as Fairtrade and Soil Association labelling and the rise of “buycotting” where consumers direct their purchases to brands they perceive to have better green credentials. Individual actions do add up over time. It just takes a long time.

Consumers will eventually have to change some behavior, and there are challenges that individuals will each need to face (such as shifting home heating sources away from gas). But it is not where the biggest impact will come from in the shortest timespan. The willingness for consumers to favor sustainable companies is a global trend that offers major opportunities for differentiation that can have a rapid impact.

Another example is the use of Google search. Despite my criticism of their stance on privacy (I use DuckDuckGo instead), most people search using Google. Google has been running its infrastructure on 100% renewable energy since 2017, again with no effort from consumers.

What does this mean for governments?

Governments tend to be good at communicating broad messages. By now, everyone has probably heard that it’s a climate emergency but what that means to individuals does not match with their general understanding of the word “emergency”:

“Government has presented climate change as a potential catastrophe … Yet its statements about solutions, and its actual policies, do not match up to the story it tells…Mixed messages are highly damaging to public understanding, trust and sense of personal capacity to act.” –Christie, Green Alliance (2010) p16

Focusing on individual behavior is difficult due to how social psychology works. Unless almost everyone is doing it, there’s a huge pressure to conform:

“The psychological tendency to discount longer-term costs and benefits makes it more likely that actions for the climate will remain lower down the list of priorities. Secondly, the classic study of group inhibition of bystander intervention in emergencies (Latane and Darley, 1968), which involved a room slowly filling with smoke, is not just an apt metaphor for climate change. The so-called ‘Smoke-filled Room Experiment’ underlines the risk of conformity with a norm of passivity such that an individual is much less likely to take action in an emergency if others do not act, especially when there is some ambiguity about the situation.” –Behavior change, public engagement and Net Zero (Imperial College London)

There is a huge inertia to change which must eventually be overcome but is not where the greatest impact can be achieved today.

“The IPCC reports (with high confidence) that public acceptability of policy to limit global warming depends on the perceived fairness of policy-making and policy consequences (IPCC, 2018). Seeing individuals or businesses as polluting without penalty, or ‘freeloading’, can contribute powerfully to cynicism and apathy.” –Behavior

This all means that government focus on individual behavior is misplaced if they want to push the greatest change in the shortest possible time. Instead, it is better to adopt an approach of changing consumer behavior by proxy – work with the major corporations and suppliers to accelerate (and require) their move to sustainable practices. Not only will consumers benefit from those environmental improvements with no effort on their part, seeing large companies take a public stand will have a positive impact on motivating their own behavior to act.

What can companies do to help the environment?

New startups have an advantage because they can build a sustainable approach into their organization from the beginning. What startups can do to fight climate change is important but suffers from the same problem as individuals – they’re too small to make any meaningful impact right now. They should still do it because they are the large companies of the future, but the focus right now needs to be on much larger corporates.

A good place to start is to consider what other large companies are doing. Apple, Microsoft and Google all provide detailed reports about their environmental efforts. They have significant resources to analyze their operations in detail, then make the changes that will have a long-term impact. Adopting the GRI Standards for reporting is an accepted and well understood mechanism.

For companies with tighter budgetary constraints, the actions of smaller organizations who nonetheless still have a large impact can be insightful. A recent example of this is the Wikimedia Foundation, who have introduced policies such as sourcing renewable energy for their server footprint, selecting offices close to public transport, embracing remote working and encouraging video conferencing in place of in-person visits. Activist corporate purchasing policies can make a big difference.

The incentive is there for companies to start right now. Sustainability is a marketable differentiator. Governments are slow to act but when they do, change will be expensive for those who are forced into action rather than taking the initiative to act first. Companies are often seen as the problem but actually they can be the catalyst for the solution.

David started Server Density in 2009 and it was acquired by StackPath in 2018. As part of the acquisition, David joined an organisation of 300+ people to lead product engineering across a suite of security products, generating $200m in revenue from over 1 million customers worldwide.

David is also an EiR at Seedcamp, a London-based VC fund with a portfolio of 250+ companies worth over $3bn (who also funded Server Density).

He is now studying for an MSc in Environmental Technology at Imperial College London.

The opinions expressed in this blog are those of David Mytton and do not necessarily represent those of IDG Communications, Inc., its parent, subsidiary or affiliated companies.