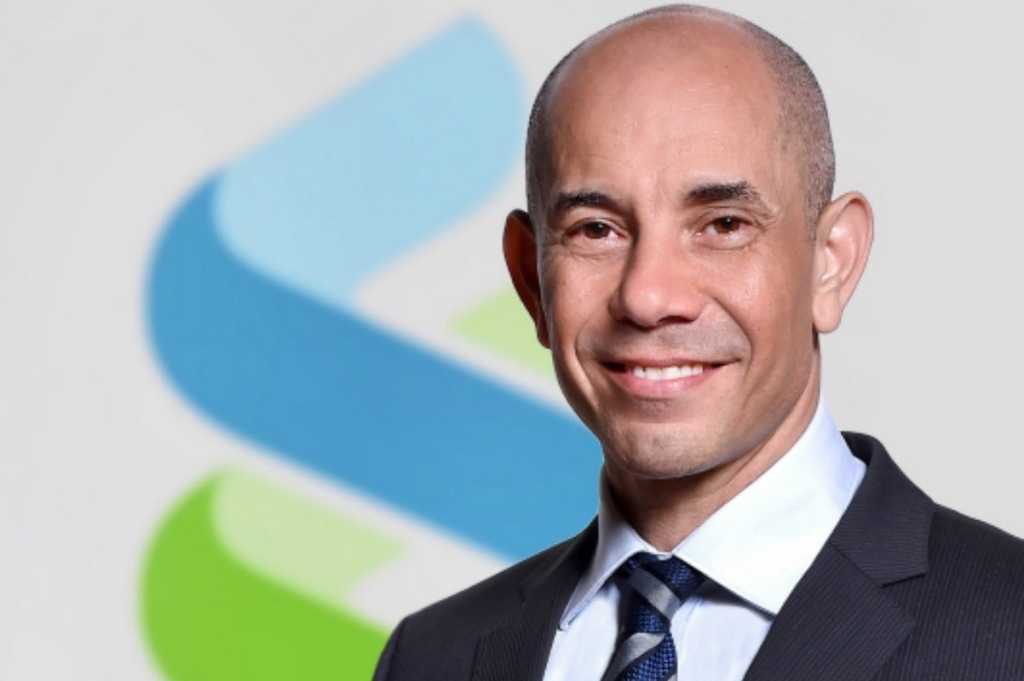 Razek will be responsible for driving the financial institution’s current and future technology strategy across the Africa and the Middle East. He will also be in charge of maintaining the bank’s technology platform across various business segments, providing technology support to the AME management team and contributing to the regional business strategy.

Razek’s appointment is another step in Standard Chartered’s ongoing digital transformation agenda, according to a company statement. The bank has made significant steps in enhancing its digital solutions over the past 18 months, including the rollout of its digital bank across 8 markets in Sub-Saharan Africa, and the recent launch of SC Keyboard, a banking solution which allows customers to access financial services through social media accounts.

Razek will play a crucial role in ensuring that regional efforts are aligned with the financial institution’s technology and innovation strategy, with a strong focus on cybersecurity, stability and innovation.

The CIO joined Standard Chartered in May 2015 as global head of the Technology Operations and Collective Intelligence & Command Centre (CnC) and head of technology for Malaysia – Global Business Services. Since September 2019, he has also held the post of CIO for the bank’s Islamic Banking business, ‘Saadiq’.

Before joining Standard Chartered, Razek worked for British American Tobacco between 2007 and 2015, where he held a variety of senior positions in Malaysia, the Middle East and North Africa.

Prior to that and between 1996 and 2007, Razek worked for American oilfields services company Schlumberger, where he held regional and global technology management roles in Egypt, France, Ireland and UAE.

“I have always been passionate on recognising and understanding key business needs and making significant improvements to it by leveraging the technology function,” Razek told CIO Middle East.

“In today’s world the technology function has become fully integrated into business operation, enablement, and success. My desire for developing a continuous performance-driven culture built on customer-focused strategies has been the key highlight through my vocation within my career in IT,” he added.