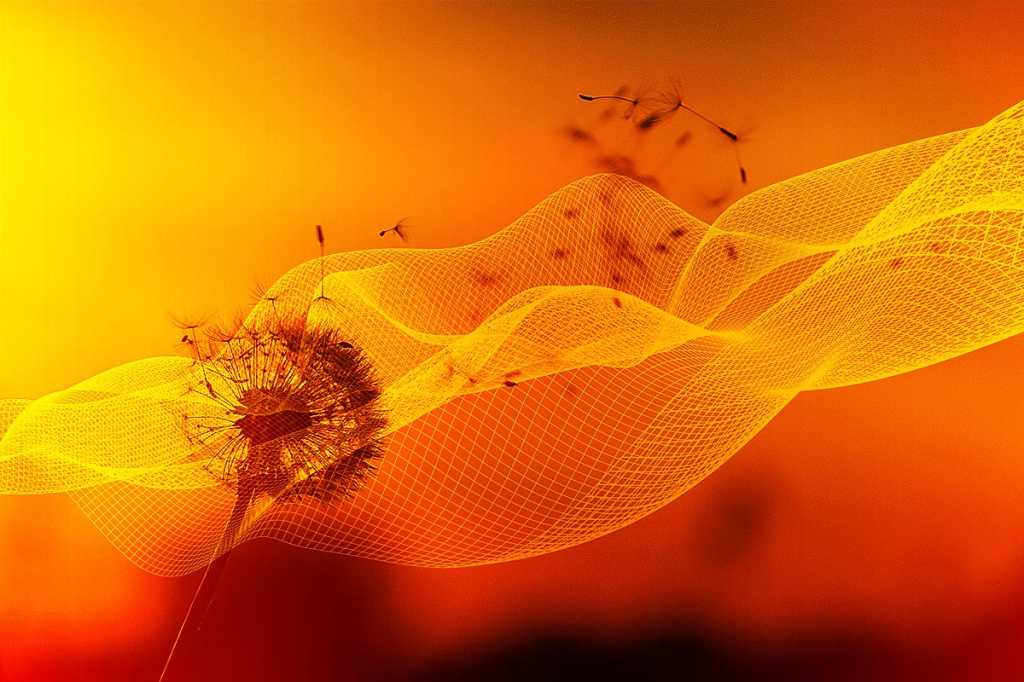 The honeymoon for digital transformation is over. Forty percent of 1,070 CIOs claim to have reached scale for digital initiatives that leverage technology to drive business change, a hefty increase from 17 percent in 2018, according to Gartner’s 2020 CIO Agenda survey.

But the majority of enterprises are merely improving existing business models rather than transforming themselves, which leaves them vulnerable to any crisis that might require holistic change, Gartner analyst Andy Rowsell-Jones tells CIO.com.

“There is a relentless march toward digital maturity,” says Rowsell-Jones, who presented the survey findings Monday at the Gartner IT Symposium/Xpo in Orlando, Florida, but “digital is no longer a differentiator” for combatting changing business conditions.

For example, 90 percent of enterprises surveyed said they have experienced a “turn,” including organizational disruption (47%), operating cost pressures (38%), and adverse regulatory issues (34%) as well as other disruptions such as acquisitions and changing consumer tastes.

But only 25 percent of enterprises may come out ahead of the turn, which can impede the organization’s ability to hire the right talent (36%) and to fund (35%) and launch new business initiatives at speed (35%).

Through all of this turmoil the CIO role remains critical in steering enterprises through crises and transformations, says Rowsell-Jones. He adds that CIOs need to take specific actions to fortify their organizations if they want to grow stronger and more competitive after the coming turn — whatever form that may take.

Foster robust relationships. Successful organizations cultivate strong relationships with senior executives, especially the CEO. In fact, the CIO reports to the CEO in 50 percent of high-performing enterprises, versus only 38 percent in average enterprises, according to Gartner. Having a close partnership with the CEO enables CIOs to change direction once the CEO decides it.

FedEx CIO Rob Carter, for example, with the support of founder and CEO Fred Smith, is reskilling the company’s employees in cloud services and emerging technologies.

In 2018, Johnson Controls CEO George Oliver appointed Nancy Berce as CIO to modernize IT systems for the company’s increasing focus on internet of things (IoT) smart systems for buildings. Berce says Johnson Controls is exploring a new IT operating model that incorporates analytics, cybersecurity, robotic process automation, and other technologies. One big challenge? Routing data from IoT sensors on edge devices to the cloud.

Develop agile platforms. CIOs must build platforms that help their organizations not only overcome future disruptions but come out ahead. Such platforms require a technical architecture that simplifies and decouples components so that it can shift to support new operating models, business models and ecosystem partners. Insurer Guardian, for example, adopted the Scaled Agile Framework and implemented microservices to more quickly adapt to changing business needs. In such organizations, IT becomes a differentiator.

Scan the horizon. Effective leaders scan the horizon for emerging trends, and once they identify what’s coming, CIOs position their IT organization to navigate that change. In 2017, the Miami Heat, for example, became the first NBA franchise to deployed mobile ticketing and commerce to make the fan experience more frictionless in AmericanAirlines Arena.

Anticipate the turns. The best leaders know which direction the company must turn when the time comes. An effective CIO will also coax employees, investors and other stakeholders to follow their lead, preserving alignment created during stable times. Seeking a broader audience for its insurance services, Nationwide CIO Jim Fowler has prioritized an API marketplace that makes it easier for third parties to integrate its products.

Invest smart. CIOs at successful organizations also excel at making sound IT investments. Discover Financial Services launched a framework and center of excellence for scaling RPA technology from finance and HR to other parts of the business, says Kalle Kittelson, Discover’s director of digital payment technology operations, who led the initial RPA efforts. The COE, which dedicates an RPA engineer to each business unit, includes a complete governance model to help manage bots created with software from Blue Prism.

Be adaptable. A clear but adaptable strategy is also critical for success in the face of disruption. “Plan for the worst and adapt to the good times” is a common mantra, Rowsell-Jones says. Successful enterprises institute a continuous strategy-setting process that constantly adjusts to changing market conditions.

Too risky not to prepare

Indeed, Rowsell-Jones says that while many companies have “survived and thrived” turns to grow faster, nearly one quarter remain untested because they have optimized their business model for stability. The same stability that may help companies maximize profits can hamper the enterprise’s ability to make changes that a crisis demands.

While Rowsell-Jones does not believe a financial downturn is likely in 2020, he says that the risk is high enough to warrant preparation.

His advice: “Success in 2020 means increasing the preparedness of both the IT organization and the enterprise to withstand impending business disruption by planning for it ahead of time.”

CIOs are well aware of this challenge. “Making sure we keep pace with so much change keeps me up at night,” says Berce, of Johnson Controls.