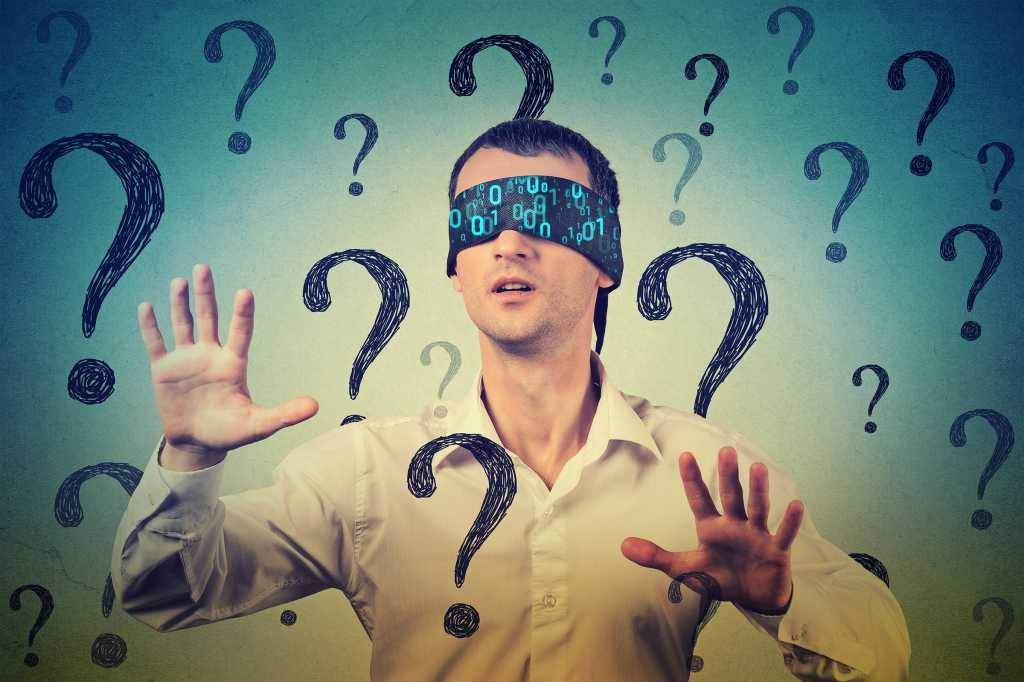 When developing topics for the weekly Twitter #CIOChat, I like to ask CIOs what they want to discuss with their peers. Many senior IT leaders say they want to be more than just aligned – they want to be in the know and be part of business strategy definition. Otherwise, they believe their longevity will be short and unimportant.

How can CIOs keep from becoming isolated within their organizations?

CIOs shouldn’t hide in their offices. They need to get out of the office if they want to be part of the conversation. They need to be present to their organizations and their extended community. CIOs need to meet people where they are and make doing so a habit. As important, CIO need to make the effort to be with people up and down the organization outside of their regular executive meetings.

A part of this involves CIOs figuring out how their organization communicates, where it congregates (i.e. finding where the watering holes are) and determining what language each audience speaks. At the same time, CIOs need to set up recurring visits with partners. CIO David Seidl, says that many leaders were surprised when he did this. They shared that they had never had a CIO visit them before. Then David asked them how often they’d like to see him.

The challenge is making this a habit – putting it on your calendar and learning the language users speak. A lot of leaders across end up speaking their native business tongue, but this is not what the folks talking with the CIO need. A good friend, Allan Hackney, former CIO of John Hancock, did this when he arrived at John Hancock. He noticed that the business spoke the language of risk and probability. Given this, he used his experience with Six Sigma to help the business understand his team’s delivery of improvement objectives and IT performance.

In business conversations, it is important for CIOs to be proactive and seek out conversations whenever they can. They should find out what people are working on, what drives them, and what impedes their success. Here it is important to get the pulse of the organization. Beyond walking the floors regularly, CIOs do need to attend c-suite meetings and give sessions to each business area. Also, after reviewing data and analytics, they should make sure to ask questions and learn the story behind the data.

CIOs need to, also, make sure to meet their own team. CIOs should participate in architecture and governance sessions whenever possible. It is, also, good to have weekly lunches with teams at various locations and to walk the IT organization. Here they need to listen, listen, and listen. People love a CIO who listens to them and is not always talking. And CIOs need to know that some people tend to say what you want to hear or what a CIO just said.

What behaviors should CIOs exhibit to encourage information flow?

Everything starts by building trust. CIOs build it over time. It is important to document agreements, establish proactive communications, and build bridges. By taking these steps, CIOs will be included regularly and early in important business discussions.

Part of building bridges involves knowing individual needs, preferences, and how to reach them. Trust is earned by listening, openness, execution, controlling ego, and accomplishment sharing. Of these, listening is most important. According to Sam Palmisano, former CEO of IBM, “effective executives do not make themselves the center of attention. Instead, they listen.” This is great advice for every business leader and especially for today’s CIOs.

It’s important to really hear what is really being said. It’s also important to be willing to think like the end user and see pain points and where confusion or frustration might arise.

At the same time, CIOs need to be authentic and genuine. It’s ongoing effort to show vulnerability at the right time and at the right situation. This requires a willingness to admit mistakes or lack of knowledge whenever this occurs. Saying simply that you don’t know the answer to something can be a good answer, especially when you promise to get the answer. Some CIO struggle admitting they don’t know something. However, it’s effective to respond with “I will get back to you with the details and the facts.” With staff, it’s effective to say “I’m interested. Tell me more about it.” But then CIOs need to be prepared to listen.

The act of following up is a trust and relationship builder. One CIO tells aspiring IT leaders to go make friends in finance, investments and other business functions. He tells them to listen to how they talk, and what they talk about. Clearly, IT leaders get smarter faster when they are willing to take these steps. Unfortunately, many IT leaders really struggle with taking the above actions even though it’s essential for effective CIOs. It’s important as well that CIOs remain curious and listen to staff when they don’t know something. If CIOs aren’t willing to continually improve their own knowledge, why will their staff?

Additionally, CIOs, as leaders, need to acknowledge any and all speed bumps and the hurdles. Increasingly, they need to do so in the language of the business. Doing this will allow CIOs to be seen as engaged in the success of the entire enterprise and not just IT. The greater vision espoused conforms to the needs for business success, the more interactions will flow. People naturally want partners that are focused on their success.

What are the warning signs that the IT organization is shielding the CIO from bad news?

CIOs say that when they see three green statuses for an initiative, they know it’s time to ask questions. Additionally, when decisions are all easily made between wonderful easy ideas and terrible hard ideas, this means that you’re only seeing crafted options, because reality is rarely black and white.

Separately, agile teams need to plan out releases, fill backlogs for multiple sprints and managing a risk log. When these disciplines are not in place, it’s time to help the group before real problems emerge. Meanwhile, it is important to not subscribing to the no news is good news approach even when you may need it. If this happens, a cart/horse scenario might be taking place. An effective CIO should be able to sense issues before they happen. If they can be easily hidden, this represents a bigger leadership problem.

What are the top things CIOs can do to get involved earlier in business decisions?

Once again, it is important that CIOs build trust and visibility. They need, in particularly, to be active in governance and processes. Clearly building organizational habits and processes can really make getting key areas involved. This can mean asking and answering questions about existing processes that don’t work. Effective CIOs continually figure out how to level-up their approach. This means figuring out where there are holes in IT thinking or where there’s potential to establish a new path forward.

This is all about cultivating relationships, showing interest, identifying opportunities and sharing solutions. It’s good for CIOs to be the example in involving key stakeholders in their processes. For example, when hiring, bring folks from the outside of IT into the interviewing team. This way they know that they’re part of how we do business.

Additionally, integrate partners into what you do, across the board. It can really help. Make sure to involve stakeholders in critical activities including:

Today, IT needs to be all about business relationships. CIO today have to be seen as part of the overall business team. There is very little they can accomplish until this is in place. Effective CIOs build relationships early and often. By doing so, they become seen as a go-to person for problem solving.

One CIO said they have often gone to a friend or ally for advice. Over time, this CIO learned people are willing to help if you are open and genuine. Taking personal risk matters, too. It causes some consternation, as some organizations and people aren’t used to it, but it’s better to fail by trying than by not doing everything needed to get the job done right. CIOs clearly need to present, and they need to be aware. With this, they can establish themselves as a team player.

In the digital age, CIOs enable rapid learning. How can CIOs make it clear failure is okay when it’s associated with learning?

If it isn’t clear, CIOs need to be an example. They need to constantly experiment with technologies. IT staff needs to see and emulate this. The proof is always in the pudding. If it’s okay to make mistakes, when the CIO reacts like it’s not okay, they’ve created organizational cognitive dissonance. If failure is okay when learning, then CIOs should find ways to explain why and how it’s okay. This takes a culture and sometimes what Whitney Johnson calls personal disruption.

It’s important to consider failure. CIOs should not have a problem with failure in a sandbox or prototype learning. However, failure is not an option for a production system. CIOs must figure out a way for them to work. However, CIOs stress that in the world where failure isn’t permitted and mistakes are hidden, failures are not prevented. Hidden mistakes the lead to larger and longer outages. This doesn’t mean that CIOs shouldn’t put extra effort into engineering to avoid system failures, but they need to put effort into ensuring people know that we are aware they are human, and things can go wrong. In sum, it’s what you do both before and after a failure that counts.