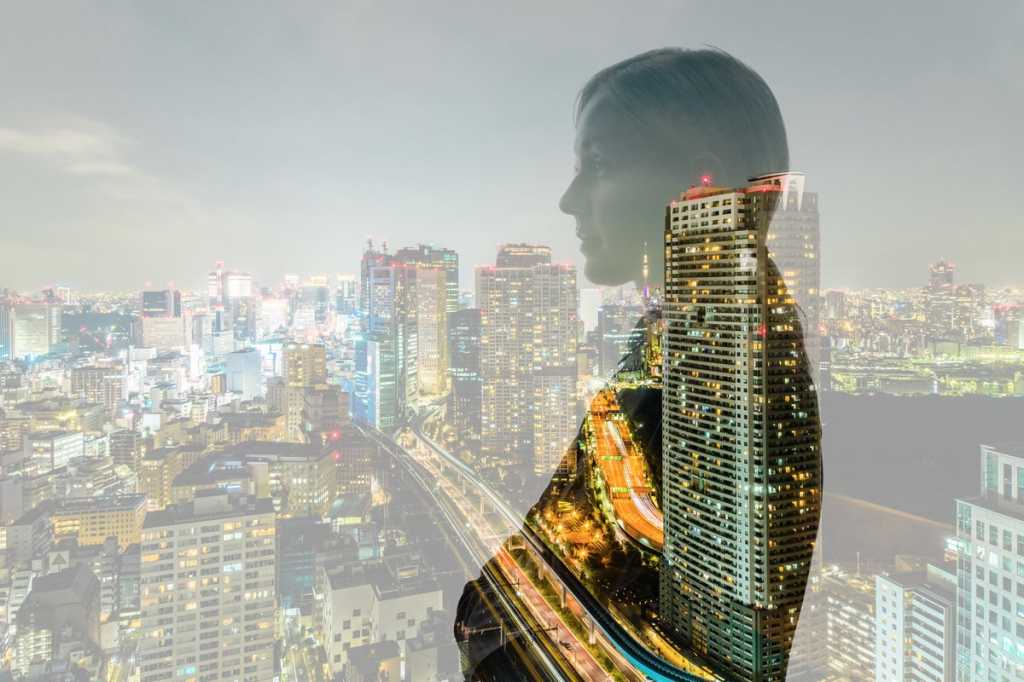 I was having dinner with a very successful CIO recently. Knowing that I’m working with CIOs across multiple industries, he was quizzing me on the state of IT leadership, and what I said alarmed him.

I told him we’re about to face a leadership crisis in IT. Many CIOs and IT leaders are retiring, some just because they can, others to scratch the startup itch or to step away from a job with ever-rising demands that has left them fatigued and disillusioned. This leadership flight threatens to become a crisis because we haven’t been investing in our leadership pipeline to prepare the next generation to become basic leaders, never mind leaders who can command transformative IT organizations in the digital age.

My friend looked back at his career and remembered the first time he was elevated to a leadership position and faced the “Now what do I do?” moment. Over the years, he’s found mentors on his own, and taken advantage of formal programs, assessments and workshops in which mentoring was a strong component.

With a pained look on his face, he admitted, “We haven’t been doing this for our new leaders. We just promote them into new roles and pretty much throw them to the wolves.”

Without support, we’re failing our fledgling leaders. We’re certainly not setting them up for success against the increased demands of the digital age. I work with many companies that offer some level of talent development. For those that are looking to build leaders as well as broaden their skill base, mentoring has consistently been a powerful tool.

While I’m professionally involved in mentorship initiatives through the Technology Leadership Experience, or TechLX, program, I’ve also personally been a mentor to many people over the years. When I talk to IT leaders who have invested a lot of time into mentoring, I hear the same impulse that drives me: the satisfaction of “paying forward” the many opportunities and the invaluable mentor support we’ve received over the years.

From a bottom-line perspective, mentoring improves your organization by grooming leaders and engaging and retaining your best talent. And helping others solve their challenges forces mentors to consider their own journey, their own assumptions and techniques.

“I was working regularly with a mentee, and one day she was telling me about a challenging employee she was dealing with, a rather unique situation,” says Dane Bamburry, director of solutions architecture, identity & access management, and content management at Cox Enterprises. After giving her his best advice, Bamburry realized he had a very similar employee situation himself — and could apply the same recommendation. “It was like the price of two for one!”

“Oftentimes the focus of mentoring is on the value that the mentee is receiving,” says Bamburry, who has had more than 50 mentees over the years. “But it’s a bidirectional street.”

Working with younger people gives more seasoned leaders the opportunity not only to assess their own frameworks for growth and problem-solving, but also to understand how today’s workforce is changing, which should be important to any leader.

How to be a great mentor

Bamburry is very active with the mentorship program of the IT Senior Management Forum, an organization dedicated to networking and leadership development for African-American IT professionals. Both he and Eric Christian, vice president and CTO of Atrium Health and an active ITSMF mentor, have been honored with that organization’s Mentor of the Year award, so I turned to them for thoughts on how they make mentorship work.

The first thing I asked them both was about creating just enough structure. Getting a mentoring relationship started, even when it’s driven by a formal program, has a certain amount of first-date awkwardness as both parties try to work out the expectations and processes.

“I like to make sure we use time effectively,” Christian says. “I’ll typically start with a weekly or biweekly meeting, and expect the mentee to own the agenda. I’ll want them to come with something they want to discuss. And if it requires that I bring some in-depth knowledge or do some research, I’ll want to know ahead of time.”

Bamburry agrees that some structure needs to be in place — and that the mentee should drive calendar and agenda — but also stresses that the relationship should be organic. He’s looking for more than the mentee’s stated goals. “I need to learn about the full person,” he says. “You can’t just address the surface challenge; you have to attack the root.”

The relationship evolves over time, in part because it takes time, and in part because that’s what makes it work. Whether part of a programmatic approach like TechLX or ITSMF’s Management Academy (both of which build additional programs and activities alongside the structured mentorships) or purely a one-on-one project, a mentor can’t teach leadership, negotiation, or other core skills by just discussing them like classroom topics. The conversation has to relate to who the mentee is and to the life experiences shaping the person.

“Most mentees don’t start with an accurate snapshot of where they are and what they need,” Christian says. “We figure that out together, as I get to know them and understand what they’re passionate about. Listening very carefully, you can look beyond what they say, and help them realize whether they’re on the right path.”

Bamburry emphasizes the mentor’s role in creating trust, which is essential if the mentee is going to open up about fears, desires and weaknesses.

“As a mentor, you have to be open, and willing to share some of the challenges or issues that you’ve dealt with,” he says. “You create a sense of vulnerability because you’re willing to share, and over time, you build that trust, that relationship, and then you’re nurturing each other.”

The personal board of directors

Bamburry, Christian and I have all had mentors over the years. And where we didn’t have access to formal leadership programs, we had to seek out our own trusted advisers. Christian told me that he still has not one mentor, but a group of people he depends on for counsel.

“I have about five people who have helped shape my career over the last 20 years, and whom I make a point of staying in touch with,” he says. “I think of them as my personal board of directors.”

That’s an idea I’m going to run with as I mentor people myself: that each of us should be assembling a personal board that we can rely on for career advice as different challenges or opportunities arise. Rather than “I need a mentor now because I want that promotion,” I’ll encourage people to think about a career-long trajectory of creating relationships that inspire and nurture them — and to look to provide that inspiration and insight in turn.

The power of connecting

Over that dinner with my CIO friend, we saw that without a focus on leadership development that really guides the next generation, the ongoing IT talent shortage will be overtaken by a serious leadership crisis. But there are solutions. Training organizations and IT community groups are offering smart leadership curricula combined with structured mentoring opportunities, and increasing numbers of enterprises are sponsoring mentoring programs.

The IT leaders I know will retire from organizations that have dramatically transformed themselves for the digital era. Those are significant achievements, but such transformation is constantly evolving and is the work of many hands. An even greater legacy for these leaders is the individual lives they touch, the next generation of leaders they help shape, who will continue the transformative journey.