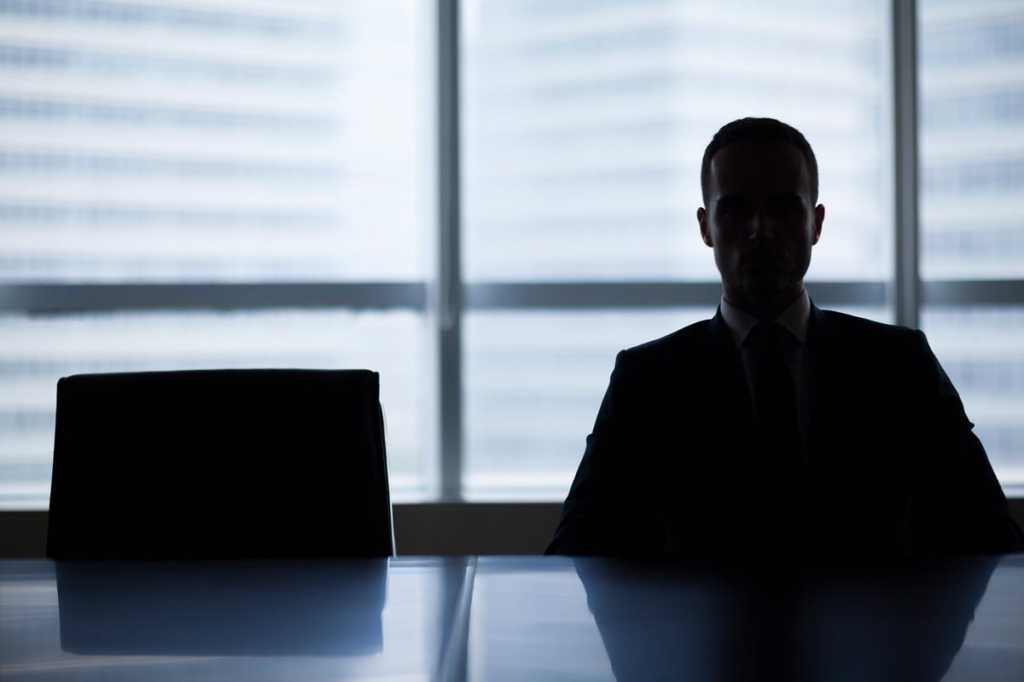 What is changing, is that capitalism is changing. It is becoming less Milton Friedman and more Bill Gates/Warren Buffet. The prioritization of ethics and values in business alongside pillars such as shareholder return and sustainable growth is increasingly more visible in leading organizations, and their requisite leaders. Once ethics and values are introduced and operationalized into a brand and its consumers, the competitive implications for those that resist this change can be detrimental.

One of the few trends at the core of cultivating trust and transparency as differentiators, is data privacy. The relationship between consumers and corporations around data agency, data ethics and data reciprocity are rising to boardroom level conversations. Many Fortune 500 companies now have some form of a data privacy transformation initiative in its early stages, and most academic organizations, non-profits, and governments have some form of a data privacy awareness campaign in its mature stages.

For a market trend that is so broad reaching, foundational, and pronounced; could a new dedicated C-level role evolve? Or more interestingly, could capitalizing on this new trend create a scenario where one of the existing C-level roles become the new strategy star in the C-suite?

Over the past two decades with experience and engagement as the leading market differentiators, we saw the chief digital officer emerge as a rising star of the decade, and the chief marketing officer transition to the new strategy star of the decade both powering digital transformations.

Today with trust and transparency entering markets as first-class differentiators could the chief data officer emerge as the rising star of the next decade, or will there be a new entrant such as the chief trust officer? And, again more interestingly, could the chief privacy officer be the new strategy star of the C-suite in the decade to come?

Trust and transparency are new and delicate, and they are poignant in a specific way. The poignance is that it has never been more important to be first to market at something new. With price, quality, experience and engagement, being first-to-market had competitive value, however as we have witnessed a fast-follower could have still leapfrogged, and a laggard could still survive. What is different about trust and transparency is that being first-to-market has significantly more competitive value, and in addition significantly more competitive detriment to anyone not first-to-market.

This makes for unprecedented reshuffling opportunities in a market’s competitive dynamic, and challenges for corporations that wait to act. To survive and thrive, leaders require a deliberate study, awareness and mindfulness on what is different, why it’s different, and why capitalism is different now.

Regardless of where each of us stand on the matter, one thing is for sure: Being first-to-market at something new might have never been more important.