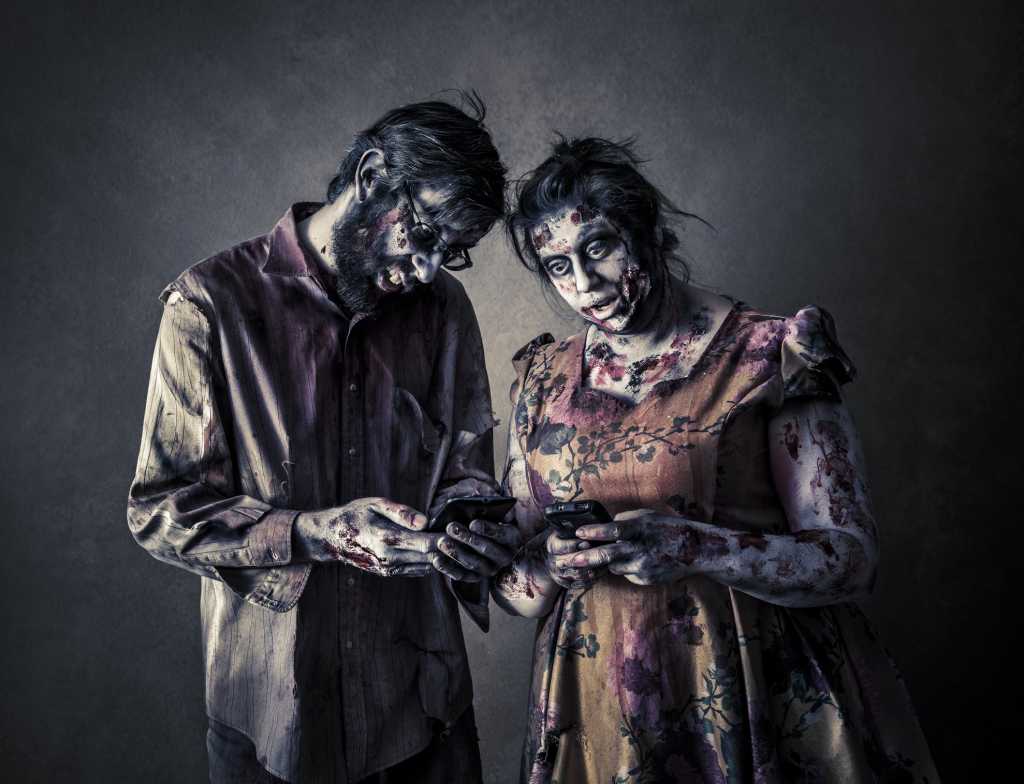 There’s a good chance that “zombie bots” are silently killing your RPA success. They’re munching away at your resources without adding value. Learning how to spot them and turn them around is one of the most powerful—yet often overlooked—ways to maximize your RPA ROI.

The Anatomy of Zombie RPA Bots

“Line of business” leaders who are tired of waiting for IT to complete their requested integration/optimization projects are intrigued by the notion of RPA—especially its potential to let them control their own automation. After some slick vendor demos showing how anyone can intuitively point and click their way to a bot, they’re usually hooked in. The effort seems low, and the potential payoff is huge. Their minds fill with visions of a highly-automated future and ways to reallocate all the newly-freed resources.

After the RPA solution is officially acquired, specialists come in to set up an initial set of bots. However, these bots aren’t created with the intuitive point-and-click process shown in the demos. Scripting—writing code in programming languages such as C# and VB.NET—is typically required to complete all but the most basic automation tasks. Nevertheless, the scope of the scripting typically is not exposed at this point. The specialists deliver on their promise to design bots that automate the predefined tasks, the bots are deployed into production, and the world appears to be a much better place.

But then something happens.

The business processes inevitably evolve—and any little change in an interface, data, flow, or environment causes the bot to break. Bots that are based on scripting and surface-level “screen scraping” are particularly sensitive to these changes. Common changes like trivial UI optimizations and input data variations will quickly turn a once-thriving bot into a dead one. Unfortunately, process owners are unable to revive the bots on their own. They’re not “RPA developers,” and they don’t have ready access to the crew of consultants and specialists who set up the project. Unless they take a crash course in programming and that particular vendor’s RPA solution, they’re really left with 2 options:

In the meantime, the processes that were once automated by the bots are at a standstill, and the process owners face a growing backlog of uncompleted work. In many cases, waiting for someone to get the bots back up and running is not an option. The work must be completed ASAP—either by reassigning the employees who previously completed the task (assuming they are still available) or by hiring outside resources as a temporary band aid.

In other words, you not only need to acquire resources to revive the bots; you also need to (re)acquire resources to complete the work they were supposed to automate. This is exactly how zombie bots eat away at your RPA return on investment (ROI)—draining your resources and limiting your automation potential.

The good news is that a zombie (bot) apocalypse isn’t inevitable. RPA isn’t doomed—it can (and should) deliver unprecedented gains in speed and accuracy. You just need to transform the bot anatomy.

Model-based automation is based on a deep understanding of the underlying technology (not superficial screen scraping), so these bots know how to adapt to everyday variations. And, when business requirements evolve, business users can update bots in a matter of minutes—without waiting for specialists.

Instead of being victimized by zombie RPA bots, you can take control and make the bots work for you, not against you.

[Learn about model-based automation for RPA]