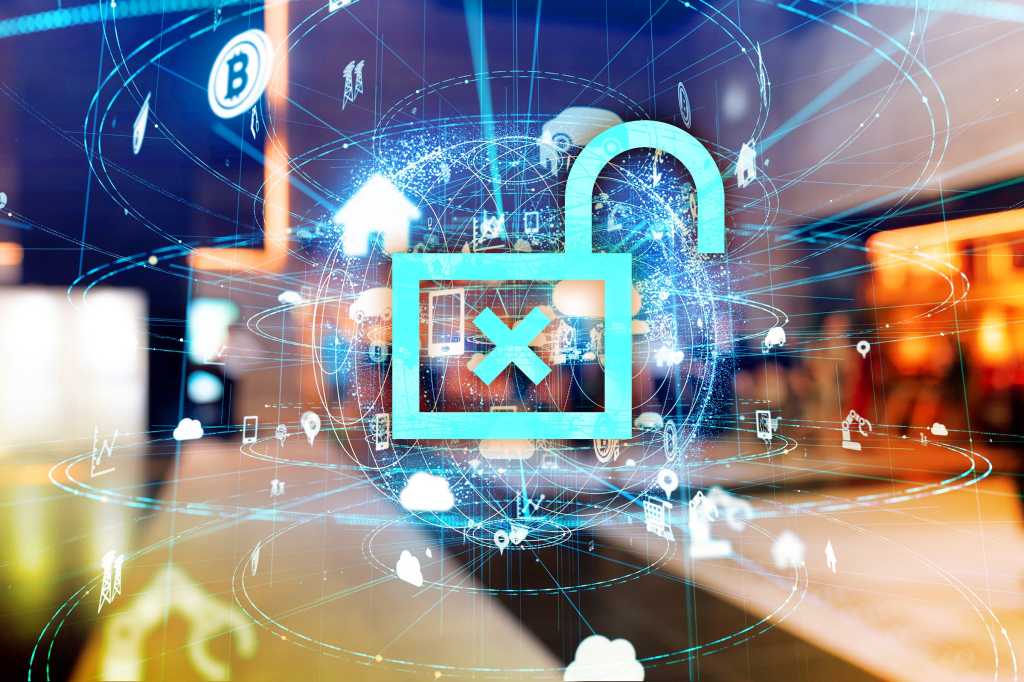 Africa has a history of clampdowns on internet usage, and given the increasing role of web-based applications as well as social and digital media in business, these restrictions have an impact not only on users, but also on enterprises hoping to leverage these technologies.

The examples are numerous: In January, the Zimbabwean government shut down access to the internet in a bid to stop coverage of government response to protests about a fuel increase. Ethiopia has seen similar disruption of internet services by government during states of emergency, and even to prevent cheating in national exams. Uganda introduced a social media tax of 200 Ugandan Shillings (US$0.05) a day in 2018 for the use of voice and messaging apps over the internet, otherwise known at Over the Top (OTT) services. Zambia set a fixed tax rate of 30 ngwee (US$0.03) on internet phone calls. Benin introduced and then repealed a similar tax the same year; the Benin government has also resorted to internet shutdowns during elections.

These clampdowns not only silence or limit the citizenry; they also have a very real economic cost. It cost Zimbabwe’s economy US$5.7 million for a one-day internet shutdown, according to NetBlocks’ Cost of Shutdown Tool (COST). Africa is second  behind Asia in terms of the number of internet shutdowns, with 46 confirmed between 2016 and 2018, according to AccessNow.

Africa’s digital revolution has birthed new technology enterprises, with significant positive impacts on job creation, income generation and overall national productivity, according to Dr Seun Kolade, Senior Lecturer in Strategic Management at De Montfort University. However, government shutdowns and use of taxation have had significant impact on businesses, slowed down the pace of digital innovation, and hindered the efforts of entrepreneurs to create job opportunities in a region where poverty and youth unemployment is widespread.

Work-arounds are seen as necessity

Work-arounds, such as using VPNs (virtual private networks) are often seen as a necessity in an environment where internet use is penalized or completely cut off. All sectors are impacted by internet shutdowns, particularly as the digital economy continues to grows, according to Berhan Taye, a campaign leader at #KeepItOn.

“Companies that depend on the internet to conduct their daily activities are hit the most as they don’t have alternatives business models,” Taye says, citing the examples of ride-hailing apps, and food and other delivery services providers.

She adds that those that use Facebook groups, WhatsApp groups, and other app groups to render services are affected as well, even though they may not be considered part of the formal economy, and their losses are not necessarily accounted for in a structured manner.

Taye says she has seen examples of businesses having to invest in alternative communications sources. Some even use call centres so that people can call in and put in their orders or requests while their app is inaccessible due to internet shutdowns.

Attacks on the use of technology are often related to government concerns about control and ensuring censorship. Ray Walsh, digital privacy expert at ProPrivacy.com, says that shutting down the internet, blocking websites, and pursuing policies such as the taxation of social media are a direct attack on people’s ability to use the internet in a free and open manner.

Such methods are being weaponised as a means to ensure continued political control, and to ensure that people are unable to properly mobilize and communicate opposition in an effective way, Walsh says. He believes that the result is always the same: the disenfranchisement of African communities seeking to use the internet fairly.

Walsh cites the example of businesses in areas such as Cameroon’s ‘Silicon Mountain’, where there has been an explosion of tech start-ups in recent years. He says that internet blackouts are crippling. “Massive amounts of money are lost while workers scramble to other parts of the country to keep providing their services. The result is a loss of vital earnings which puts those start-ups in danger of losing the market share or backing they have managed to establish,” he says.

More worryingly, there are some places in Africa, such as Nigeria, where tech workers are being targeted for attack. Young people working in tech are being targeted by police in Nigeria, notes Jessica Hope, managing director at Wimbart. “It isn’t a direct attack from government, more some of the rogue elements – often SARS, a branch of the Nigerian police force – who target and attack young people with laptops or electronic equipment, under the guise of checking for fraudulent activity, whereas in fact they are simply extorting money from the victims,” Hope says. Wimbart is part of a group of companies that have started the #StopRobbingUs campaign.

“Our ask is simple. Stop arresting our colleagues,” said Bosun Tijani, CEO Co-creation HUB (CcHUB), in a statement. “A talent problem already exists in our sector, yet police, particularly SARS’ harassment, accentuates the talent drain in our industry. Beyond its pro-innovation rhetoric, the Nigerian government continues to turn a blind eye to the robbery and psychological intimidation of young tech talent.”

Private citizens and businesses alike are turning to technology for work-arounds to these types of clampdowns, with many opting for VPNs in order to bypass blocks, avoid taxation, and continue accessing services and websites with privacy. In the case of the #StopRobbingUs campaign, some businesses are having to ask workers to leave their laptops at work to prevent them from being targets.

VPNs provide an answer to clampdowns

Free VPN services like ProtonVPN have gone on the record to publicise their availability during times of crisis, giving African citizens continued internet access without an attached price tag, Walsh explains.

VPNs work by allowing citizens living in Africa to bypass local blackouts by accessing websites using a foreign IP address. “Thanks to the encryption that VPNs provide, citizens can access websites privately meaning that they can use social media sites without having to pay any extra tax,” Walsh says. This also means that businesses can use these tools to address citizens.

De Montfort University’s Kolade says that Africa’s tech entrepreneurs have responded to restrictive, often draconian measures in three major ways. Firstly, restrictive policies and challenging institutional environments have led to an increase in small enterprises pooling their resources together in tech hubs, such as the Co-creation hub (CcHUB) in Lagos, Nigeria, and iHub in Nairobi, Kenya.

Businesses are also directly engaging with governments. “Africa’s social media influencers and tech gurus are increasingly positioning themselves not merely as government critics but also as digital solutions providers,” Kolade says. For example, Kolade notes, the Nigerian founder of BudgIT — an open-government advocacy group — was invited by the country’s National Assembly to provide technical advice on budgetary issues. The organization has been a critic of the nation’s fiscal policies and budget implementation processes.

Some business owners are migrating to developed countries, while still keeping close ties to the continent. “Due to their emotional and practical attachments, they are heavily invested in ensuring more open and easier access for their compatriots back home,” Kolade said. “They have continued to partner with digital and social enterprises back home to promote open governance and provide more supportive institutional environments and infrastructure for businesses.”

Increasingly there has also been pressure from outside of the countries, with campaigns like KeepItOn attracting support from companies like U.K.-based Lush Cosmetics. Despite this, though, in some African countries, governments continue to target digital services through a variety of means and companies continue to struggle to find innovative ways to continue to leverage the benefits of digital media in their business practices.