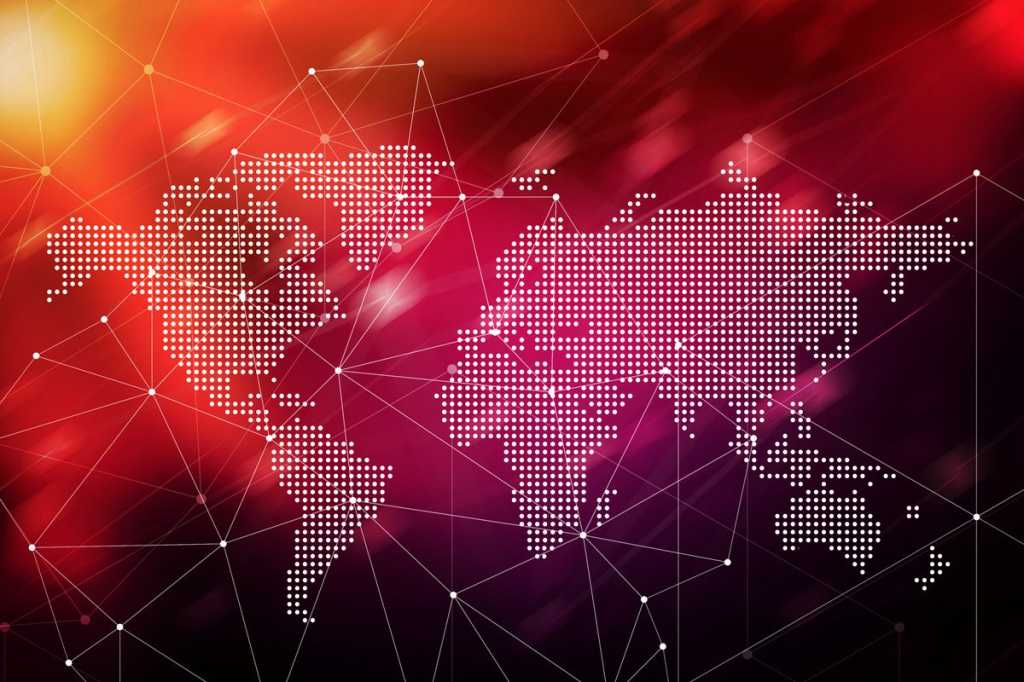 The IoT is based on the collection, manipulation and exchange of data. A key commercial driver for IoT investments is the value of this data in terms of how it can be deployed within business applications. Like any emerging market, liquidity is required to make it worthwhile for buyers and sellers of data to engage with each other. IoT data exchanges have a vital role to play in providing that liquidity.

What are data exchanges?

Just as stock markets allow the buying and selling of company shares, so data exchanges provide a platform for the commercial exchange of data between those creating it and companies needing it as an input to value-added services. The marketing industry has been using these for a number of years in the form of ad exchanges where data generated from cross-tracking web cookies is sold in real-time auctions to advertisers wishing to target online advertisements to individuals fitting specific targeting criteria. In 2017 it is estimated that over $63 billion was spent by marketers on this type of advertising.

The IoT promises a far larger market as the data captured by IoT devices cuts across multiple industries and can be utilized within a wide range of business processes. Many digital transformation initiatives will be driven by the application of new data streams from IoT deployments in a market worth almost $1.3 trillion according to IDC.

This is a rapidly developing market and the business models of most companies in this space are fluid. Use cases for data are still emerging and demonstrable revenue streams from data capture relatively rare. However, a picture is emerging of different approaches to sourcing data, finding commercial applications and pricing.

At one end are exchanges such as Terbine and Dawex that offer platforms for broad ranges of data feeds while providing structured metadata to facilitate discovery as well as consistency on data quality. A machine-readable metadata layer is essential for any data exchange to scale as is an acceptable level of data accuracy to build confidence amongst buyers.

Other exchanges are targeting specific industry verticals from which to build liquidity for data sales. These include Streetline for city parking data, Caruso for transport data, Otonomo for vehicle data and Farmobile for agricultural data sets.

A broader range of offerings is provided by the Samsung ARTIK platform that encompasses hardware modules for building IoT products that can be deployed in the field to an exchange for software as well as data services. Aside from providing communications infrastructure, ARTIK offers more of a full stack development platform where data exchange is one of the elements.

A core problem faced by all data exchanges is providing a mechanism for handling micropayments. A revenue model based on usage rather than a flat subscription requires a backend that can deal with sales where individual data points may only be charged in fractions of a cent. Startup Streamr has tackled this issue by using blockchain technology to issue its own virtual currency, the DATAcoin, that can be used on its data exchange. Datapace is adopting a similar strategy while Databroker DAO’s DTX token can be divided down to 18 decimal points providing far greater flexibility for micropayments than traditional fiat currencies.

What the future holds

Data exchanges are in the early stages of development and deployment. It is not clear yet how they will evolve, which ones will survive and what sustainable business and revenue models will prevail. Blockchain technologies offer enormous potential for managing the complex transaction requirements taking place at the backend and the roll-out of IoT sensors and networks will help create a dynamic source of data. However, a number of barriers need to be overcome before any of these exchanges have the liquidity required to be self-sustaining. One of these barriers is interoperability; data formats, metadata and APIs need to achieve a higher degree of standardization than is currently the case for a thriving set of marketplaces to emerge.

For the internet to become an embedded part of our daily lives it took common and open protocols to be deployed by network operators at the infrastructure level as well as open software at the application level leading to the WWW. When this happened, proprietary networks such as AOL and CompuServe fell by the wayside. A similar innovation trajectory needs to emerge within the data layer of the IoT.