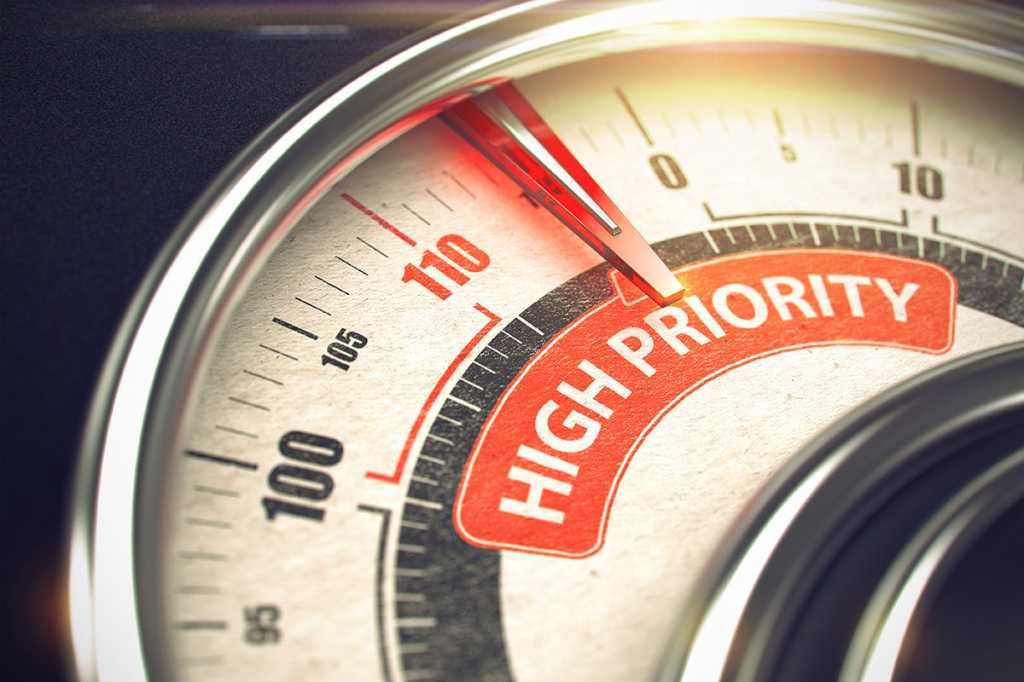 As the year draws to a close, it’s the time for every journalist to reflect on the last 12 months and start thinking ahead to what 2019 might bring with it.

Throughout Southeast Asia in 2018, we’ve seen a lot of cross-country collaboration from the ten member states on technology issues that are set to define the global and regional landscape for years to come.

The role of the modern CIO now comes with a list of responsibilities as long as their arm so, deciding what will help move an organisation forward from both a business and strategic standpoint and prioritising those initiatives is no easy feat.

Below, we outline three key areas of focus that we believe will be top of most ASEAN CIOs’ agendas throughout 2019.

Despite no one quite being able to define it, digital transformation continues to be the phrase on everybody’s lips as we go into 2019. Digitisation and connectivity have long been priorities for CIOs across the globe as they look to transform their organisation and keep pace in world increasingly challenge by digital disrupters. This is no different in Southeast Asia.

While the region continues to be a story of two halves; countries like Singapore that are leading the race in everything from driverless cars to artificial intelligence contrast greatly with its counterparts like Laos where only 8% of the population has access to the internet.

Things are already starting to change, however. The above statistic shows internet users in Laos have doubled over the last 10 years, with IT infrastructure expanding into rural parts of the region meaning more people now have access to smart phones and social media than ever before.

Southeast Asia is also making its name for itself on the digital global stage, with organisations from Indonesia and Thailand scoping two of the biggest awards at the Regional IDC Digital Transformation Awards 2018, which was held in Singapore.

Connectivity has long been a priority for the countries that make up the ASEAN bloc, with cross-country collaboration dating back to 2010 when the original Master Plan on ASEAN Connectivity (MPAC) was drawn up. In 2016, the countries regrouped and initiated MPAC 2025, an updated plan that carries forward the remaining 52 objectives that have still not been met.

While CIOs across the region have already sought to improve company-wide digitisation strategies over the years, its these government backed initiatives to boost connectivity on a regional scale means that it will continue to be a key priority throughout 2019.

As the role of the modern CIO is more dynamic than ever before. CIOs are now tasked with driving change and transformation within an organisation and in order to do that, they need to pay close attention to what is currently making waves across the IT landscape and what has the potential to do so in the future.

Artificial intelligence, IoT, blockchain and VR are by no means new concepts but over the last year they have started to have a significant impact on organisations across Southeast Asia, due to the continued support for Industry 4.0.

For example, A-Square Digital Core is a Filipino-based provider of IoT and IT solutions for business, government, education and healthcare clients. They offer solutions that drive revenue and innovation using Android or iOS native applications alongside middleware for IoT devices like Arduino or Raspberry Pi.

As we’ve covered extensively on CIO Asia this year, ASEAN countries are a hotbed for startups. Three years ago, Singapore had around 48,000 startups and there are now multiple Unicorns that call Southeast Asia home. As a result, the region is increasingly ahead of the curve when it comes to consumer trends and emerging markets.

However, because the ASEAN bloc has a population that is overwhelming made up of millennials, established companies are constantly having to evolve their working practices in order to meet the demands of a new generation of workers, and attract talent away from these forward-thinking, technologically exciting startups.

A willingness to find and implement emerging technologies is key for driving business forward and ensuring organisations keep pace with their global competitors. CIOs in Southeast Asia can no longer afford to be slow off the mark when it comes to emerging tech and many will be sure to make it top of their agenda over the next 12 months.

A report released by Gemalto this year, the Asia Pacific region witnessed the highest number of compromised records and security events. 2018 saw Singapore experience the largest data breach in its history; personal information belonging to 1.5 million SingHealth customers was stolen, including those belonging to Singapore Prime Minister, Lee Hsien Loong.

Cybersecurity has been a hot topic for the ASEAN bloc throughout 2018, during the Singapore International Cyber Week that took place this year, the member states agreed to strengthen cyber coordination and capacity-building efforts for a more effective defence against cyber threats.

The decision was made during the third ASEAN Ministerial Conference on Cybersecurity and is seen as a much-welcomed initiative, given a report by AT Kearney pointed out the severe risk cyber threats could pose to the region and the digital economy; predicated to add around USD1 trillion digital to ASEAN’s GDP over the next 10 years.

On a lower-level, cybersecurity tends to be the single biggest concern for CIOs, who constantly have to balance any security strategy against growing threats and tightening budgets.

The average cost of a data breach in Southeast Asia is 3.18 million SGD, meaning the damage a cyberattack could have on an individual organisation is significant. Add to this the long-term reputational damage and the loss of customer trust; smaller organisations could find themselves collapsing as a result of a serious attack.

It’s therefore unsurprising that cybersecurity leaves 2018 as a top priority for CIOs and will continue to be at the forefront of their minds throughout 2019 as well.