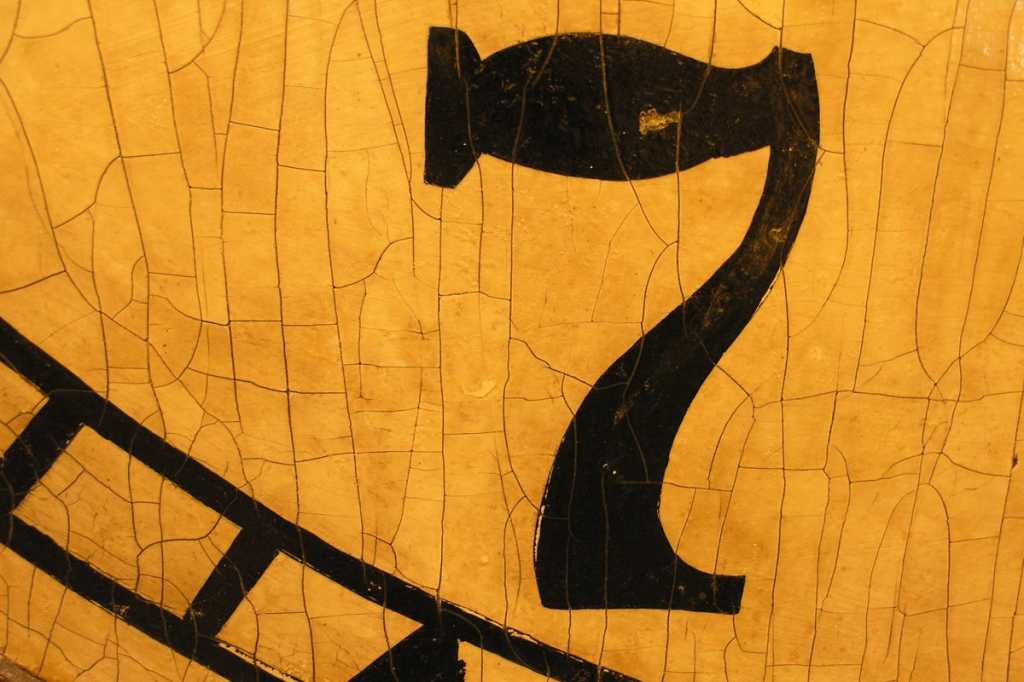 As a CIO or other IT executive, the ability to influence other C-Suite executives, vendors, clients, and others is key to both IT’s organizational impact and the CIO’s effectiveness and professional branding.

When people think about influencing others, they often think about short term tactics that are sales-like in approach and appearance.  While influence techniques can certainly be used in this way and for this purpose, I would like you to widen your thinking and perspective on influence within the workplace and influence in general.

Below are seven key influence strategy types that CIOs and others within IT can use alone or in combination to meet your desired outcome.

Strategic Influence is taking a long-term holistic approach regarding the type of influence you would like to provide at a future time.  This could be thought leadership in a business, technical or social arena.  It could also be quietly and efficiently building the credibility, connections, skills, knowledge and/or infrastructure for use at a future time.

As a CIO, strategic influence can mean building IT’s leadership role in Digital Transformation, Machine Learning, Internet of Things and/or technical and/or industry-specific trends.  This long-term strategic influence not only enhances IT organization clout and value to the organization it serves, it also enhances your professional brand as the business and technical leader.

Tactical Influence is using specific short-term influenced-based tactics to gain the support of a specific person for a specific purpose.  Examples of tactical influence include:

As a CIO, using these types of short-term tactics can be used to motivate people within IT, gain the support of other C-suite executives to approve your initiatives, and be seen as an internal agent of change with the ability to lead business-driven initiatives, such as digital transformation, and not be viewed as only the head of technology support.

The term “situational influence” is most commonly used within a marketing context, related to influencing people to buy products.  I describe situational influence, in a business context, as your knowledge of the topic current is being discussed and the audience with whom you’re currently speaking.

This concept of “situational influence” is discussed at length in my new book “Office Influence: From the Mailroom to the Boardroom” available in the spring of 2019. If you would like a free copy of book when available, please complete my survey on the importance of 67 personal and business attributes on office influence.

In business, all influence is situational.  Understanding your relative level of knowledge and control as compare to others is key in assessing your ability to influence them.  For example, a project manager has more influence power over her team than over her stakeholders.  As a second example, a brain surgeon who has no knowledge of football has a high level of influence over his patients but has very little influence discussing the NFL’s best quarterback with his friends.  This brain surgeon will, however, gain influence over his friends if the discussion turns to the long-term effect of concussions related to professional sports.

As a CIO, understanding your level of situational influence helps you define your needed level preparation for an important meeting, your relative organizational clout as compared to others in the room, and an awareness of when to push hard on your personal agenda and when to back off.

Self-help based influence is allowing yourself to be influenced by another person specifically for your personal betterment.  For example, you feel stressed at work or in life in general, so you “buy-in” to someone’s relaxation philosophy, exercise program, diet regimen or other activity.  This can be of great value to you from a self-help perspective.  Additionally, if you understand how this self-help dynamic works, you can use it on other people, to have them follow your philosophy, program, concept or other activity.

As a CIO, you can use this influence to build your organizational clout by providing technology and business solutions that help those within IT and throughout the company enhance their productivity, increase the professional stature and enhance their knowledge.  Helping others in this way not only increases your reputation as a thought leader, it also builds feelings of loyalty and reciprocity from them toward you.

Inverted influence is the strategy where you seemingly allow yourself to be influenced by another person specifically to gain their attention, favor, trust, and support.  I do not personally like this strategy, because I consider it both manipulative and disingenuous, but it can be an effective strategy, nevertheless.

As a CIO, be careful using this strategy, if it backfires, you could dramatically hurt your organizational influence and your professional reputation.

Sometimes you try to influence someone to do one thing, and they are so against it, they do the opposite which can have the effect of undermining your goal or activity.  At a macro level, you occasionally see this happen to people running for political office.  The candidate says something to influence and rally supporters and it has the unintended consequence of energizing and motivating the candidate’s opposition.

As a CIO, this generally falls under the category that no good deed goes unpunished.  The classic case of this is when IT tries to implement a system without the support of the receiving department’s manager.

Interestingly, this type of unintended influence can also we used to your advantage as a way to cancel projects when IT’s efforts are not accepted or appreciated.   When the pushback occurs, simply lower the project’s prioritization and reallocate the resources.  If the executives, organizational above the dissenting manager, want the system implemented, they will convince the manager for you.  Then, if the project becomes reprioritized, the department manager will be less of a hurdle.

Reverse influence, often called “Reverse Psychology”, is when you try to influence someone to do something by telling them they cannot or should not do it.

As a CIO, this is best used to motivate an IT staff member.  You say something like “I don’t think that will work, but you’re welcome to try it and prove me wrong.”

In summary, these seven types of influence strategies each provide you with a conceptual arrow in your influence quiver.  The advantage of studying influence strategies, techniques and tactics is that by using process-based influence techniques, you can improve them over by through practice and algorithmic improvement, rather than through gut feel.