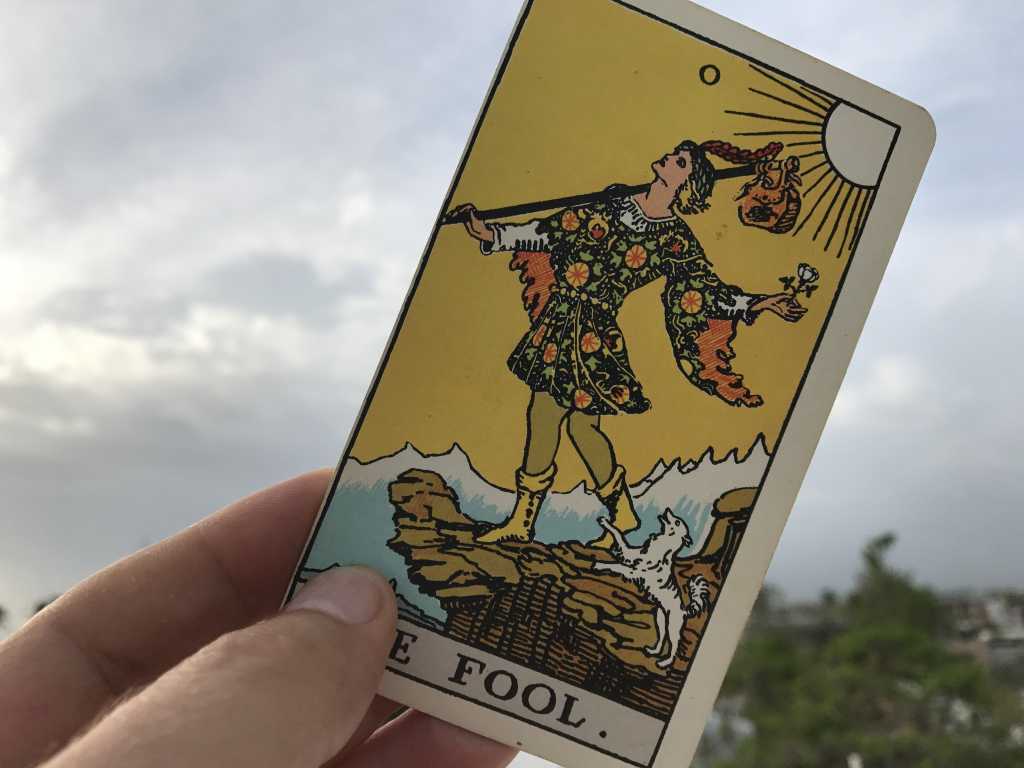 The other day I posted sort of a tease on LinkedIn on something that I’ve been thinking for a while, and something that I am going to try and elaborate in this humble blog of mine.

You know the scene. Empire bigwigs are in a meeting room in the Death Star and they’re talking about how fully operational the battle station is and how it is no match for the Rebel Alliance. Vader steps up to assure that the plans will be recovered soon, and then the other guy talks about how the station is the “ultimate power in the universe”. I submit now that Vader became the word of reason in that meeting uttering those famous lines. The other guy dismisses Vader and his ‘sorcerous ways’. Vader uses the Force to put the other guy in line, and we move on.

Aside from being a great scene, this is something that has resonated with me in recent years with certain ITSM tool platforms, specifically with *that* one you’re thinking of, but this is applicable to all. But I will explain why I’m hung up with *that* one first.

Important caveat: this is not a criticism of the tool itself. As an ITSM professional I recognize that it is the leading platform, and head and shoulders above the rest. I am professionally certified in the tool. Read on.

Another caveat. Dear leading platform consultant(s): this is not directed at you. At least, not directly.

Here’s my problem. I see post after post on LinkedIn about how consulting and development companies can make it sing. Can make it dance! How can you ‘unlock value’ with it. Unicorns! Ponies!  The most powerful ITSM platform in the planet can be used to your advantage. Yours to command!

But yet. There’s the Force indeed. Not in the ‘I am able to choke the guy next to me on a meeting’ type of Force, but in this case the Force is something different yet equally powerful, if not as much: people, practices, culture, momentum, habit, traditions, and so on. For you having the most powerful ITSM platform in the planet is worthless if, for example:

You let the status quo be

As a consultant I’ve been in places where they’ve gone from tool A to tool B and they’ve replicated everything from one to the other. Everything. Whoever thought this was a good idea? You had a clean slate and you put some fresh paint on the same old…trash? Apparently, no lessons were learned!

You have zero culture of continuous improvement

This goes to pretty much everything at work, but particularly relevant in the ITSM space. Practices, procedures, tools, workflows, all of these should be looked at critically every day. When was the last time you checked that your people were doing what they say, or think, is right? Do you have a place where you’re capturing improvements, and are you actually looking at it? Are you capturing the right key performance indicators and metrics, or are you just getting a report every day in your mailbox that you ignore? Are you acting on being better every day, or are you just reacting when end users feel some pain?

You rely on the tool’s implementation success

Successfully delivering a tool does not mean that you’re being successful in improvements all around. It’s OK to call it a win, and to eat the cake, but if you leave it just there you have failed

You fall for the consultant’s infallibility

We’re not perfect. We can’t claim perfection. We can strive to achieve it, but we will never get there. No consultant, or consulting company, is far from being fallible. After all, we’re all humans. A perfect track record of implementation does not necessarily mean that yours will go as smooth as silk. Having rock star platform developers doesn’t guarantee your success. At the end of implementation, it is your people that will continue walking the path. The consultants will move on! That is, unless, you have a whole lot of money and prefer having consultants in there all the time. Hey, it’s your call (and your money), but if I were CIO, I would prefer to have competent admins in house, and use consultants for the really complex stuff

Again, having the most powerful tool is meaningless if you’re not looking beyond it to the things that will actually keep it working.

I’m not saying that you shouldn’t go with that shiny new tool. No! By all means get it! Exploit its capabilities to the fullest. Leverage your consultant’s knowledge of it. But know that, at some point, the consultants are going to move on and it is on your people to manage not just the tool, but the culture and the environment around it. At the end of the day, the tool is just another element that delivers value to customers and end-users. On its own, it doesn’t do it.

Here are a few things to keep in mind:

Finally, and here’s where I loop in my friendly consultant peers, choose a consulting company that not only is competent in delivering a comprehensive solution based on the tool, but also competent in helping you understand yourself and your organization. Consultants that can look competently at your practices, procedures, prior tool capabilities and set you up for successful delivery of the platform now and path for continual improvement going forward.

Keep this in your mind. This ‘Force’ that I mentioned previously – people, practices, culture – can make or break the implementation of a very powerful tool. Want to be successful? Know that this ‘Force’ can bring your new shiny tool to its knees or break it entirely.

Proof? Do remember that a farmer boy with no prior combat experience riding a starfighter brought down the Death Star with a couple photon torpedoes. Using the Force. 😉