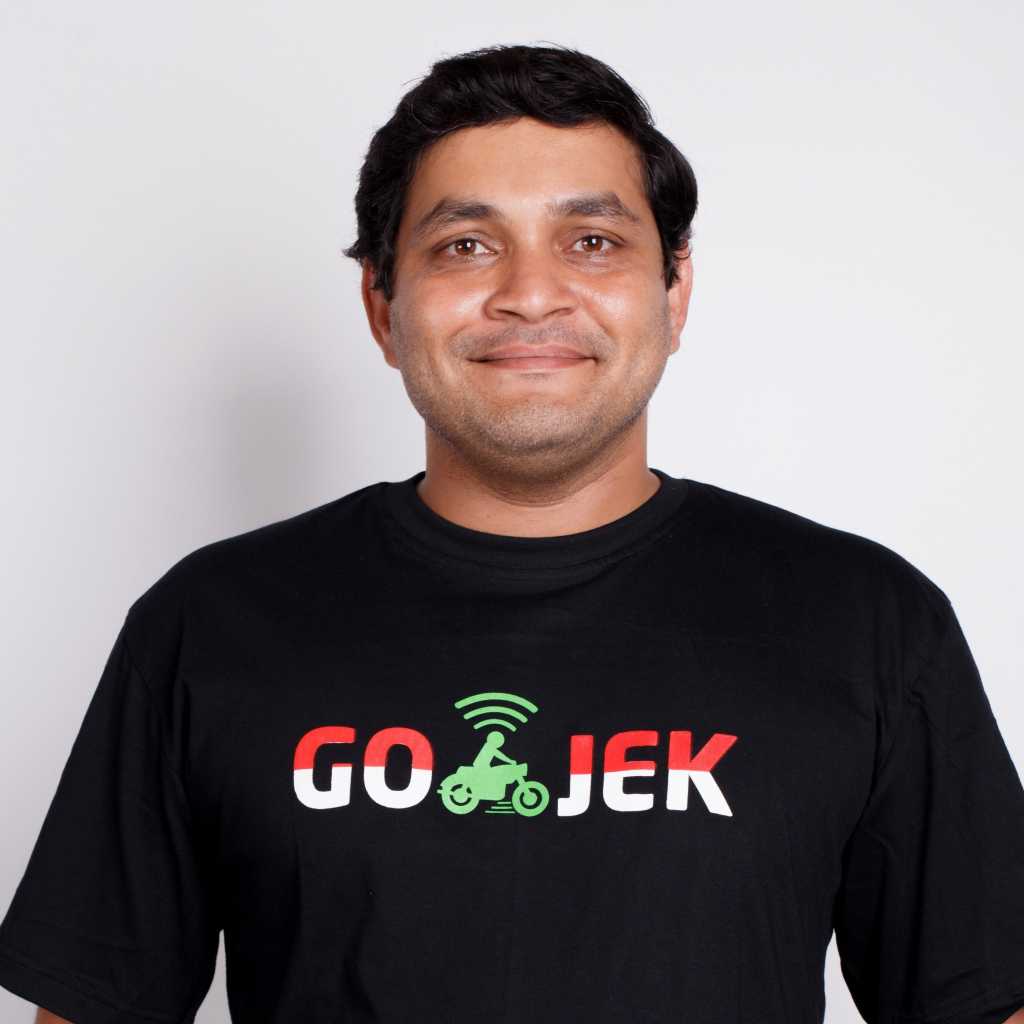 2019 couldn’t have started any better for Go-Jek.

As of today, January 2, the beta app that the startup recently launched in Singapore as part of its international expansion, is fully available across the city-state.

What began as a motorbike taxi venture in 2010 with just 20 drivers has quickly developed into Indonesia’s first unicorn; sitting side by side with Apple and Microsoft in the 2017 edition of Fortune’s 50 Companies that Changed the World. It is the only company from Southeast Asia to be on the list.

Today Go-Jek’s 18 plus products include not just ride-hailing but also cleaning services, medication delivery, bill payment and even massage sessions.

As of February 2018, the startup was valued at around US$5 billion and counts  Temasek Holdings, Google, Tencent Holdings and Meituan-Dianping amongst its financial backers.

Unsurprisingly, its expansion plans have clashed with Grab, which until now was the major ride share service in the region after its acquisition of Uber’s Southeast Asian operations.

Behind Go-Jek’s dramatic success is a fearless use of technology and a constant drive for innovation, where some of the most brilliant minds work to offer solutions to the current markets.

In this exclusive interview with CIO Asia, Niranjan Paranjape, Chief Technology Officer (CTO) of Go-Jek since September 2017, spoke to us about how technology is fuelling the startups operations, its expansion across Southeast Asia and the challenges ahead of 2019.

Technology at the core

Technology, explains Paranjape, has always and will continue to play an important role in achieving Go-Jek’s vision. Like a doctor’s stethoscope, it allows for problem solving at scale to identify user pain points.

To illustrate this, the IT executive presents the case of Go-Pay in Indonesia – a cash-based country with very low credit card penetration rates.

“A common feedback from our users was that handling cash is a painful process, especially when doing multiple small transactions,” says Paranjape. “In response, we came up with the concept of an e-wallet, which was envisioned to make transactions – even the smallest of them – seamless and convenient.”

After a trial with a group of users at the end of 2015, Go-Pay officially launched in April 2016 as an e-wallet service and today is the largest e-money wallet in Indonesia.

Technology has also proven to be a strong ally to Go-Jek’s business initiatives.

In the last four years, the startup has introduced more than 18 products to satiate consumers’ appetites in areas as diverse as transport (Go-Ride, Go-Car), cleaning services (Go-Clean), food delivery (Go-Mart) or handy mechanics (Go-Auto) – to name just a few.

How is Go-Jek implementing agile?

At the core of Go-Jek’s technology is the agile methodology, the primary method used to develop the startup’s products.

“Every product team comprises of about 4 – 6 people who are a mix of developers, project managers, designers and analysts,” says Paranjape. “They are focused on solving a particular problem, and will make weekly or fortnightly iterations to a product based on user feedback.”

In addition to the agile methodology, he also believes that self-organised teams should be at the heart of product development, with each team doing things differently from the other and evolving its own operating model.

As CTO, Paranjape’s role consist in ensuring that all this tech infrastructure “stays ahead of the curve” and continues to be reliable while supporting the scale of the business as it grows.

However, not everything is a bed of roses when it comes to agile. As the technologist told us, when done blindly, these kind of methodologies won’t make the product move any faster.

“To avoid that, we need to constantly observe three things,” he explains. “First: How quickly we are releasing new features to customers; Second: What our defect rate is; and third: How communication is flowing across the product team. We have to constantly track these three parameters and adapt our process to ensure our actions lead to value rather than destruction.”

Many products launched on the Go-Jek platform have to serve millions of users in just a matter of days. And while this may sound like something that is good for business, Paranjape says it also significantly increases the initial engineering investment in these products because of their immediate need for scale.

“To address this problem, we launched a new initiative, Go-Cloud, to productise scaling so that developers across experience levels can ship quality products faster and better, and at the scale at which Go-Jek operates, which is over 100 million transactions per month, in Indonesia alone,” he adds.

Asked about the challenges ahead for Go-Jek in 2019, Paranjape is resolute: deepening the company’s engagement in Indonesia and becoming a global company.

“We have hardly scratched the surface of Indonesia’s market potential,” he says. “There are more use cases we can support and build products for, on top of our existing offerings in transport, logistics, food and payment. One of the focus areas for Go-Jek going into 2019 is financial inclusion and bringing economic liberty to our customers.”

In May 2018 it announced a US$500 million overseas expansion plan targeting Vietnam, Singapore, Thailand and the Philippines, and except for the latter, operations have already began in those countries.

Although the startup’s president, Andre Soelistyo, did not disclose the name of other markets its planning to enter in 2019, Malaysia, Myanmar and Cambodia seem the most likely contenders for this impending expansion.

However, this move presents Paranjape with a challenge.

“As we launch into different countries, the biggest challenge in front of us is how to maintain this simplicity while catering to the unique demands of these individual markets,” he explains.

“For instance, the Go-Jek app in Indonesia launches with a home screen showing multiple products while the one in Singapore directly opens with a transport screen. We have to cater to multiple languages, currencies, time zones and local regulations.”

“As we expand across Southeast Asia, bringing in the different services we offer in Indonesia, we have to maintain our agility and respond to customer demands from multiple markets simultaneously.”