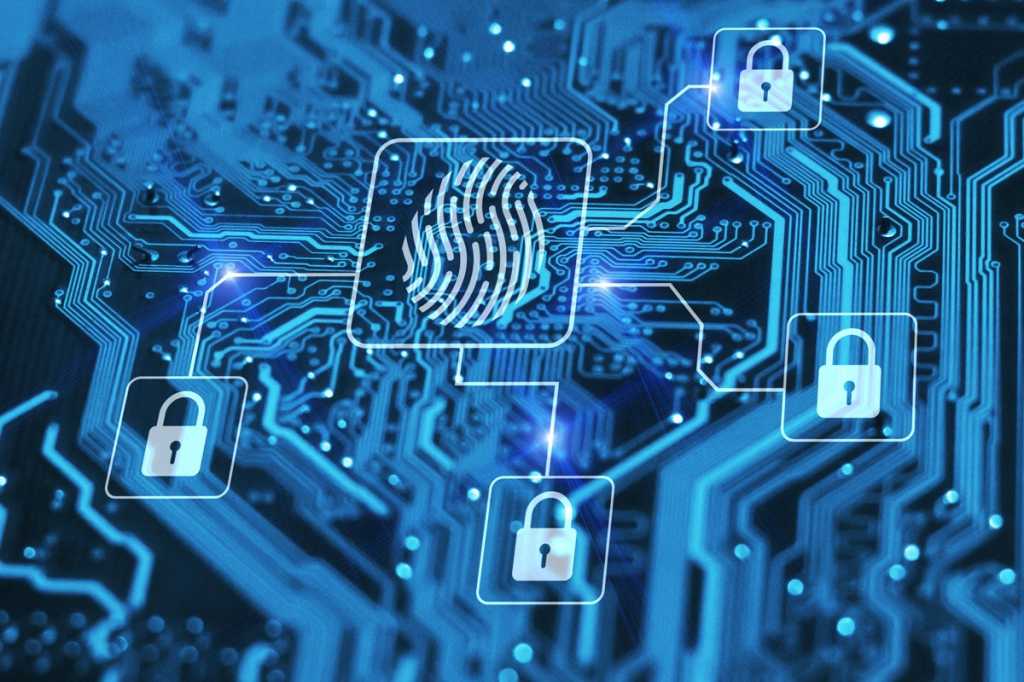 Identification (ID) cards and their successors, the electronic and digital ID, have long stirred up heated debate.

While advocates state that they lead to more efficient administrations of resources and help tackling fraud, opponents argue the potential threat that they pose to civil rights and privacy if fallen in the wrong hands.

Governments across Southeast Asia seem to be very keen on the implementation of these digital schemes. Here, we take a closer look at what countries in the region are doing when it comes to digital IDs.

Back in 2001, Malaysia became the first country in the world to use an ID card, ‘MyKad’, that incorporated both photo identification and fingerprint biometric data on an in-built computer chip embedded in a piece of plastic.

In addition of being an official identification document, which in Malaysia all citizens aged 12 and above must have by law, MyKad can also be used as a verification tool to access government agencies services, a ‘touch ‘n go’ transport card and even as an electronic purse, to name a few use cases.

Plans of launching a new digital ID by mid-2019 were announced by Communications and Multimedia Minister, Gobind Singh Deo, at the Malaysiakini Ecommerce Entrepreneur Summit held in October 2018.

However, the digital ID, said the minister, won’t replace MyKad and won’t be mandatory for citizens. According to Gobind, its main purpose is to be a “verifiable platform of trust”.

During the eCommerce summit he explained that for a Malaysian citizen to join an organisation, currently they would be asked for a photocopy or image of their MyKad, which “is not an example of trust not is it ‘verifiable’”. To counter this, a digital ID would offer a form of identification that can’t be tampered with.

According to the 2018 Unisys Security Index, 64% of Malaysians are comfortable using a single user ID and authentication to access multiple government services, but only 48% feel at ease using the same approach to access financial services from multiple providers.

Malaysia has one of the highest internet and mobile penetration rates in Southeast Asia, making the eCommerce market a thriving and fast growing one. For the minister, it is this surge in eCommerce and its importance for the economy that makes a digital ID a necessary tool.

A digital ID would also be an integral and crucial platform for the digital government initiative which aims to make Malaysia a smart nation.

This is not the first time that Malaysia has tried to implement a digital ID. In 2011, former PM Najib Razak’s administration announced the 1Malaysia email project that was to form the basis of a national digital ID. However, it was abandoned due to financial irregularities and fraud accusations.

In August 2018 a law was passed in the Philippines signing off a 30 billion peso (US$563) million project to create a digital ID in the Southeast Asian country.

Phil-ID, as it has been dubbed, will collect information and biometric data (including iris scans, fingerprint and facial images) of 106 million Filipinos which make up the country’s population. The aim is to enrol everyone by 2022, starting with welfare beneficiaries and followed by undocumented individuals and minority ethnic people.

According to Duterte’s administration, the digital ID card will grant Filipinos access to government services and ease the process of opening bank accounts and get jobs.

However, religious groups, the media and data privacy watchdogs have raised concerns that the ID can be used to centralise and monitor transactions. Lisa Grace Bersales, head of the statistics office and the person in charge of rolling out the programme, said that data will be subject to existing privacy legislation.

Some lawmakers have also objected the introduction of Phil-ID on the grounds that it can be used to harass opponents of the controversial president Duterte.

Under Thailand 4.0, the country’s Ministry of Digital Economy and Society has advanced some draft laws on digital economy initiatives throughout 2018.

On September 2018, the Proofing and Authentication of Digital Identity Bill – also known as the “Digital ID Bill” – was approved in principle by the government’s cabinet.

The Bill establishes the digital ID system, a system that allows to electronically identify and authenticate end-users of their services, by relying on the Know-Your-Customer (KYC) results of those end-users held by another member of the system.

Basically, the digital ID system provides a route of communication between members in a way that can eliminate the need to repeatedly undertake traditional KYCs. However it’s not mandatory and other means for checking individuals’ identities will still be in use.

Under this legislation, an organisation using the National Digital Identification (NDID) will develop an “NDID Platform” that will issue licences to identification providers for digital IDs and to verify the citizens’ digital ID. In theory, this will allow more secure digital identification for online transactions.

The card is issued when citizens reach the age of 17 or upon marriage (the minimum age for marriage in Indonesia is 15). Non-Indonesian residents are also issued with an ID card.

The e-KTP contains unique biometric data and, according to the Interior Ministry at the time, its implementation had at its core the improvement of government services and population census, as well as reducing fraud and monitor security threats.

It has contactless technology and is made of nine layers, contains a microchip, a unique serial number, and can be used for multiple applications for government services.

The e-KTP is the basis for the issuance of passports, driving licences, Taxpayer Identification Numbers (NPWP), insurance policies, land ownership certificates and other identity documents.

Among the personal and sensitive data contained in the e-KTP is the bearers full name, DOB, religion, occupation, address and marital status.

But like the 1Malaysia email project, e-KPT has been surrounded by controversy and scandals since its inception.

High-profile politicians were accused of taking part in a scheme involving the procurement of the digital card and embezzlement of funds. Former speaker of parliament, Setya Novanto, was found guilty of corruption and sentenced to 15 years in jail.

For PM Lee Hsien Loong, the implementation of a national digital identity (NDI) will be “a cornerstone of Singapore’s Smart Nation vision”.

The NDI project, which has already been trialled and is meant to be completed by 2020, will adopt a centralised biometrics identification system and will hold biometric information from Singaporean citizens, including fingerprints, iris and facial and voice records.

Under the centralised NDI system, citizens will only need to register their biometric information once, thus avoiding multiple enrolments for different services.

Once fully implemented, the NDI will be compulsory for all Singaporeans and holders will be able to use it for transactions within both the public and private sectors.

The Singaporean government is proactively partnering with other stakeholders to make sure that organisations can harmoniously connect their services to the centralised biometric platform.

Singapore’s current administration is already using biometrics for surveillance and immigration, and, according to GovInsider, police are fitting surveillance cameras with facial recognition sensors to track suspicious people.

Another report by GovInsider stated that the EU is working with the city-state to co-develop electronic ID frameworks that can work across their borders, whilst exploring the potential of Singapore’s NDI for trade and economic exchange in the EU, and vice versa.

Although no practical steps have been taken yet, Laos signed a Memorandum of Understanding in June 2018 between the Lina Network and the Ministry of Science and Technology of Laos for the deployment of digital identity using Blockchain.

Stateless Rohingya, who fled Myanmar during the refugee crisis, are set to receive digital identity cards using blockchain technology in a pilot project seeking to help them access services like banking and education.

The Rohingya Project grants individual digital IDs to people once they have taken a test to verify that they are genuine Rohingya.

In Myanmar, a Buddhist-majority state, Rohingya Muslims are denied citizenship.