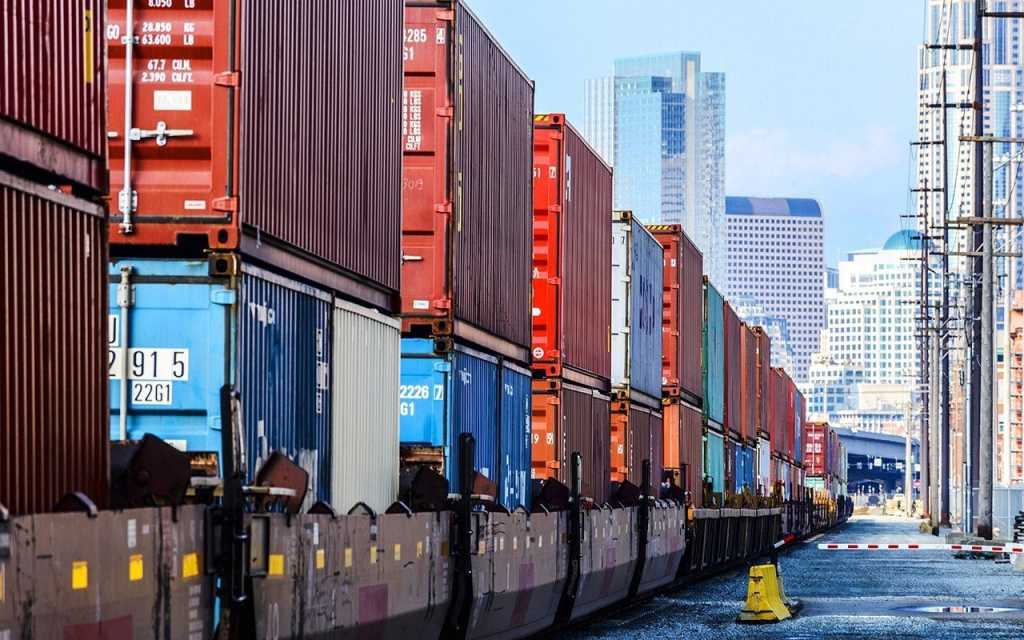 Over the last decade, the Association of Southeast Asian Nations (ASEAN) has emerged as one of the world’s fastest growing markets. However, despite its expansive growth, the emerging markets evolving from its neighbour China means very little attention has thus far been paid to the bloc.

Now, as China finds itself caught in a trade war with the US, there’s a question as to whether Southeast Asia is going to feel any of the impact from the fallout. The ASEAN bloc relies heavily on its trade links with China and any protectionist and unilateral measures levelled against one country by another could have a serious impact on the global economy.

So, what does the future hold for one of the world’s fastest evolving consumer markets? We take a look into Southeast Asia’s trading history and if Trump’s trade war really is going to spell disaster for the bloc.

While the 10 countries that make up the region weren’t the most economically developed when the intergovernmental organisation was first formed in 1967, its potential for growth has always been immense.

Today, if the region was a single economy, it would be the fifth largest in the world, boasting a GDP of US$2.8 billion in 2018 and a population larger than European Union or North America.

Nevertheless, the ASEAN market is not monolithic. Indonesia makes up almost half of the region’s total GDP and Singapore is continuously cited as being a market leader when it comes to a whole host of emerging technologies. Contrast this to Myanmar that has large levels of poverty and low economic growth as a result of decades of civil unrest or Laos where around a third of the population are living below the international poverty line.

Strength truly exists in numbers however, with the bloc consistently outpacing the rest of the world of GDP per-capita since the 1970’s. In 2013 it was declared the fourth-largest exporting bloc in the world, trailing only the EU, North America and the People’s Republic of China.

The diverse nature of all 10 countries means it has a wide-range of exports to offer; everything from textiles, electronics, coal, precious minerals and agricultural products.

China, once a market competitor to the region, is now the biggest export market for both Malaysia and Singapore. The ASEAN–China Free Trade Area (ACFTA) was signed in 2002 and reduced tariffs to almost zero on 90% of imported goods between the two regions. Between 2003 and 2008, China’s export market with ASEAN grew from US$59.6 billion to US$192.5 billion.

By 2025, it’s predicted that more than half of the world’s consuming class will live within a five-hour flight of Myanmar. It’s therefore of little surprise why, as of 2013, 74 Forbes 2000 companies had their headquarters located in Southeast Asia

How could Trump’s trade war affect the ASEAN bloc?

The US President’s strategy of protectionism made headlines throughout 2018, especially his decision to engage in a trade war with China by slapping steep tariffs on a number of Chinese imports.

Given its potential impact on global trade and global economic growth, it’s no surprise that investors have been watching this trade war between the two nations very closely. However, while it will undoubtedly have an impact on Asian markets, there is a question as to whether the fall out will be entirely negative.

“There may be, for example, a redistribution of trade and investment activities throughout the region, potentially benefiting the technology sectors in Taiwan and Korea, as well as the manufacturing companies in Malaysia and Vietnam,” says Virginie Maisonneuve, CIO of Eastspring Investments, the Asian asset management arm of Prudential.

Maisonneuve doesn’t appear to be alone in her thinking. In a recent poll of more than 1,000 experts, analysts and business leaders found that over 55% believed that Southeast Asia would experience moderate to strong growth in 2019. In fact, only about 20% of respondents to the survey thought the region would experience an economic downturn, with the pessimism most pronounced in Malaysia, Singapore and Thailand.

While the results might be surprising to some, it’s thought the positivism could stem from China looking to trade with their Asian neighbours more as a result of the US-China trade war.

Ngo The Trieu, CIO of Eastspring Investments in Vietnam, believes Vietnam could benefit if global corporations shift their production facilities out of China. With strong earnings growth and a stable currency that is expected to outperform most others in the region, The Trieu is confident that Vietnam will continue to attract more investments from foreign investors.

The reality is, the biggest roadblock facing markets in Southeast Asia is the rise of the digital economy.

At a meeting in Vietnam back in September, leaders from a number of ASEAN countries came together at a World Economic Forum meeting about the region.

The focus of leaders who had gathered in Hanoi was around how Southeast Asia will cope with the incoming so-called “Fourth Industrial Revolution” — a move towards automation and artificial intelligence that threatens growth models that are based around low-cost export manufacturing. The consensus: Opening up markets further is the only real option to ensure future growth.

Economies like Indonesia and Vietnam have experienced rapid growth over recent years, capitalising on emerging technologies such as 3D printing and digital-first businesses like ‘Grab’. This fast expansion has allowed such countries to create a number of new jobs, replacing some of the more traditional manufacturing roles that have been lost to automation.

However, less developed countries in the region are struggling to play catch up with their more digitally-advanced neighbours. Countries like Cambodia, Laos and Myanmar still don’t have wide-spread access to a number of emerging technologies; instead relying on cheap, internet connected mobile phones to drive change.

For now, it seems like the wide-spread digitalisation poses a bigger threat to the region that Trump’s latest tariff hike. However, as the geo-political landscape continues to lack any real sense of stability, it’s hard to predict the long-term impact of any US trade wars.