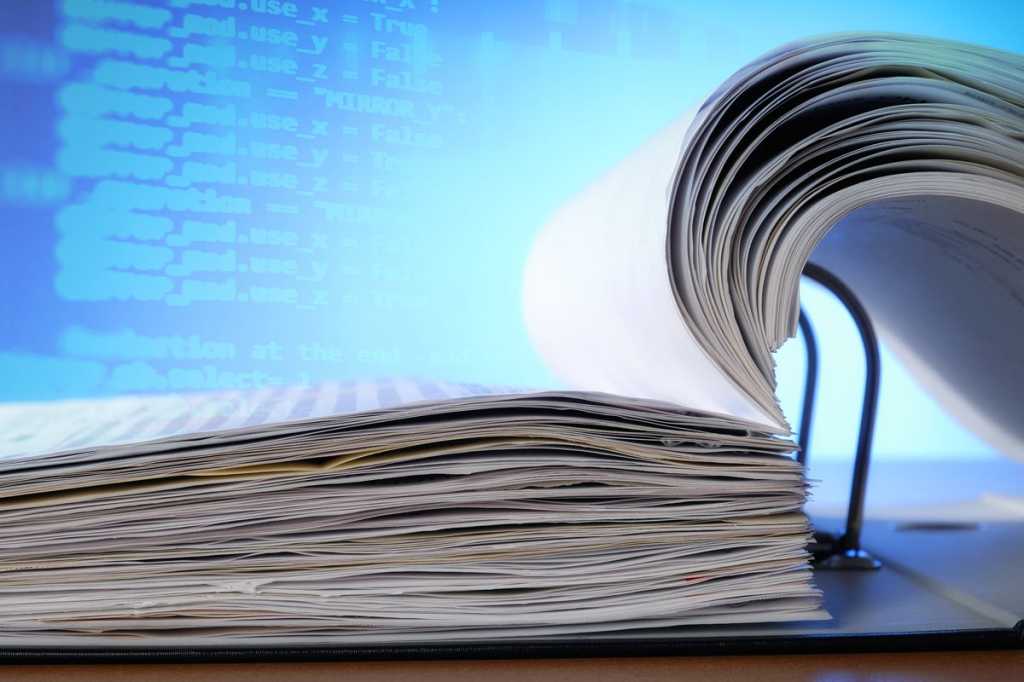 So you’ve survived the multiple interview trips, haggled over your new compensation package and persuaded a reluctant spouse to relocate (yet again!).  Today is your first day on the job as a new CIO.  What are you going to do?

You’ll initially be surrounded by dozens of managers and staff members who are dying to tell you what they do and why it’s important.  You’ll be hailed as a messiah by self-proclaimed change agents who would like to convert you into a champion for their personal crusades.  You may be inclined to conduct detailed assessments of the applications and infrastructure assets that you’ve inherited.  The vendors who supplied these applications and assets will be lined up at your door as well, desperately seeking an opportunity to educate you about the next generation of their products.

All of the activities referenced above have merit and could readily fill your calendar during the next 3-6 months.  But individually and collectively they’re unlikely to make you successful during your first year on the job.  In my humble opinion, the initial playbook that any new IT leader should follow consists of the following activities.

IT organizations spend a lot of money.  It’s important to develop a first-order understanding of the correlation between IT’s cost structure and specific features of your company’s business model.  Are customer-facing sales and marketing operations responsible for a significant portion of IT spending or are manufacturing and distribution bigger cost drivers?  It’s equally important to understand where the money is going.  What’s the mix of full time employees, contractors and managed service providers that are supporting day-to-day IT operations?  Who are your strategic vendors and are you achieving economies of scale in your dealings with them versus spreading your spending across a wide variety of best-of-breed suppliers?  Understanding your cost structure, your cost drivers and potential savings opportunities will go a long way towards establishing your financial credibility with other members of the executive team.

Spending time with your fellow executives during the first few months on the job will pay enormous dividends in the future.  You need to see the business through their eyes and understand the challenges and opportunities they are facing.  An hour in an airport lounge between flights or a dinner on the road with a fellow executive will allow you to build up a bank of emotional capital that you’ll inevitably need when you’re seeking their support for a future IT initiative or asking their forgiveness for a major IT screw up.  Spending time with your peers is educational as well.  You’ll soon discover that many of the problems impeding the success of the business have nothing to do with technology but are directly attributable to misaligned compensation plans, sales force churn, union work rules or petty personal battles within the ranks of the business management team.

To understand the true capabilities of your team and assess their collective ability to support your agenda, you need to force each team member out of their personal comfort zone and test their abilities through some type of special project or assignment.  If the leader of the Enterprise Architecture team traditionally prepares the annual budget pitch, assign that task to the leader of the Infrastructure team instead.  Have the leader of the Applications team analyze the operational efficiency of the Service Desk and suggest ways of improving effectiveness while reducing cost.  Ask the leader of the Information Security team to assess the efficiency of sprint planning within the Applications group and make improvement suggestions.  You’ll discover that your team will work much more effectively when they have deeper insight into one another’s problems and they’ll become more deeply dedicated to the success of the overall IT organization instead of being preoccupied with the success of their individual departments.

Successful CIOs have many traits in common with successful politicians.  They develop simple, easy-to-understand ways of describing their agendas and they stay on-message when explaining their objectives to their boss, their peers and their teams.  New CIOs need to establish a personal stump speech early in their tenures and repeat it as often as possible in one-on-one interactions, staff meetings, All Hands meetings, business QBRs, budget planning meetings, etc.  Don’t rely on your direct reports to transmit your message for you.  Find opportunities to ensure that the entire IT staff is being educated about your agenda and exposed to your personal enthusiasm and commitment to achieving your goals.  As a new CIO you’ll be surrounded by staff members who constantly want to tell you about what they are doing.  You need to devote equal time (or more) to telling them what you want them to do.

New CIOs can easily become ensnared in the people issues, organizational politics and business perceptions that limited the imagination and freedom of action of their predecessors.  There’s an implicit anticipation that a new CIO will make changes to the existing IT organization and realign it to reflect current business needs and emerging technology trends.  Simply put, the new CIO is expected to be a change agent and he or she has a limited window of opportunity to capitalize upon such expectations.  New CIOs who conduct extensive fact-finding exercises during the first 6-12 months of their tenures in lieu of making concrete changes are frittering away a precious window of opportunity.  They’ll likely find themselves trapped by the same constraints that limited the effectiveness of their predecessors if they fail to make substantive changes early in their tenure.

It’s not uncommon for a new CIO to inherit a major IT initiative such as an ERP upgrade or the launch of a new eCommerce platform during its terminal stages of execution.  While it’s common knowledge that the initiative was launched by your predecessor and that you’ve had very little time to influence its direction, you will still be tainted if things go wrong.  If you inherit a large, expensive, high visibility initiative with some key near-term deliverables, it’s advisable to invest time in understanding the critical path to completion, the potential risks to on-time and on-budget performance, and the initiative’s success criteria as defined by its business sponsors.  You can’t afford to have your agenda compromised or delayed by a major failure at the outset of your tenure.

This six-step playbook can’t guarantee the success of a newly appointed CIO but it can considerably reduce the risk of failure.  Although this playbook was designed with a CIO in mind, most if not all of these recommendations can be leveraged by anyone assuming a new IT leadership role.  In fact, they may even prove useful to individuals who are seeking new leadership opportunities.  If you’re asked during a job interview what you would do during your first six months on the job, you can tell the interviewer that you’ve already got a playbook!