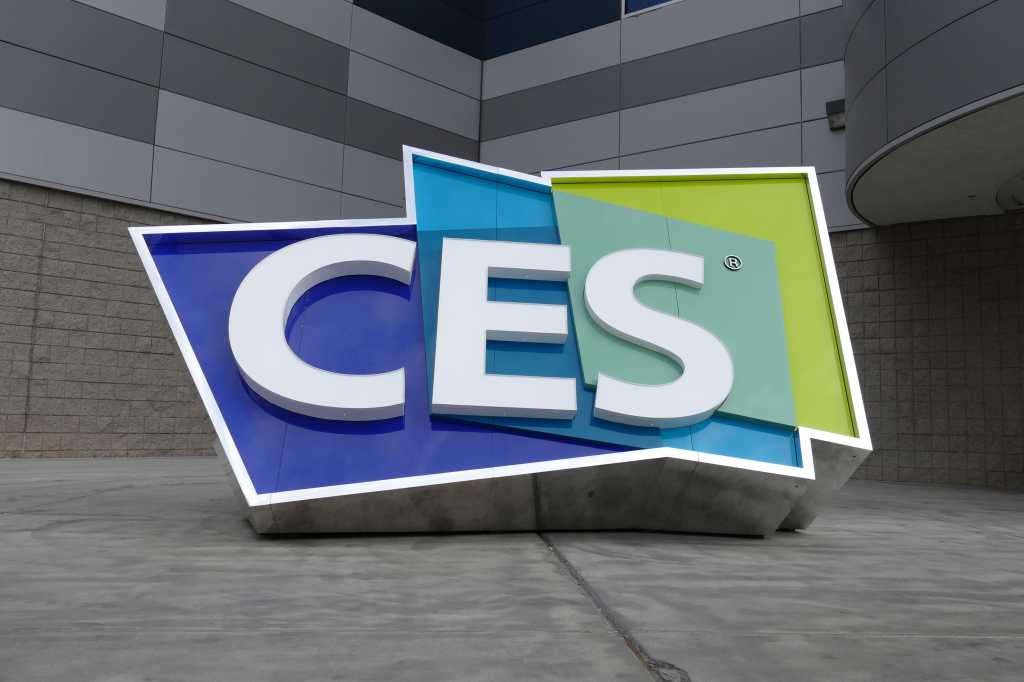 The Consumer Electronics Show (CES) and its organizer, the Consumer Technology Association (CTA), is under fire again. This time it’s for revoking a women-owned robotics startup’s award after implying their product is “immoral.”

Let’s get this out of the way: Yes, it’s a sexual wellness device designed by a team of women, for women, in conjunction with the University of Oregon robotics and engineering team.

“Lora DiCarlo’s first product, the Osé Robotic Massager, won [an] ‘honoree’ designation in the robotics and drones category of the CES Innovation Awards, according to the company’s founder, Lora Haddock. The awards are supposed to be determined by an independent panel that ranks a series of products, with any product that gets a high enough score becoming an honoree,”according to The Verge.

[ Read also: 94 women entrepreneurs on how to fix sexism in the VC world | Stay informed: Sign up for CIO newsletters ]

And yet, sex tech and sex toys designed by and aimed at men are regularly featured at the show. Just last year, in 2018, CES featured Solana, the second iteration of Abyss Creations’ lifelike sex doll for men. Back in 2016, a CES event featured an oral sex simulating device (the company OhMiBod has shown its sex toys for years), and the film producer Naughty America has even been able to show private VR demoes, according to The Verge.

This marks the second year in a row that CES has sparked controversy. Last January, I blogged about how in late November 2017, Gender Avenger released an “action alert” calling out CES for the lack of gender diversity in its top six keynote address slots for the January 2018 CES event – all of which were filled by men; almost all white men. After a very public backlash, the organizers managed to add more (white) women speakers, and they promised to do better this year.

Ironically, on Jan. 8, the CTA opened a $10 million venture fund focused on “women, people of color, and other underrepresented startups and entrepreneurs” to help improve representation.

“The U.S. needs to invest in a diverse talent pool to capture great ideas and innovation and help birth more ‘unicorn’ companies,” said Tiffany Moore, senior vice president of political and industry affairs at CTA, in a press release about the fund. “CTA is committed to this investment and will work with established funds and fund managers who focus on women, people of color and other underrepresented groups.”

(As long as they aren’t developing products that contribute to women’s sexual health and freedom. Because that would be “immoral and obscene.”)