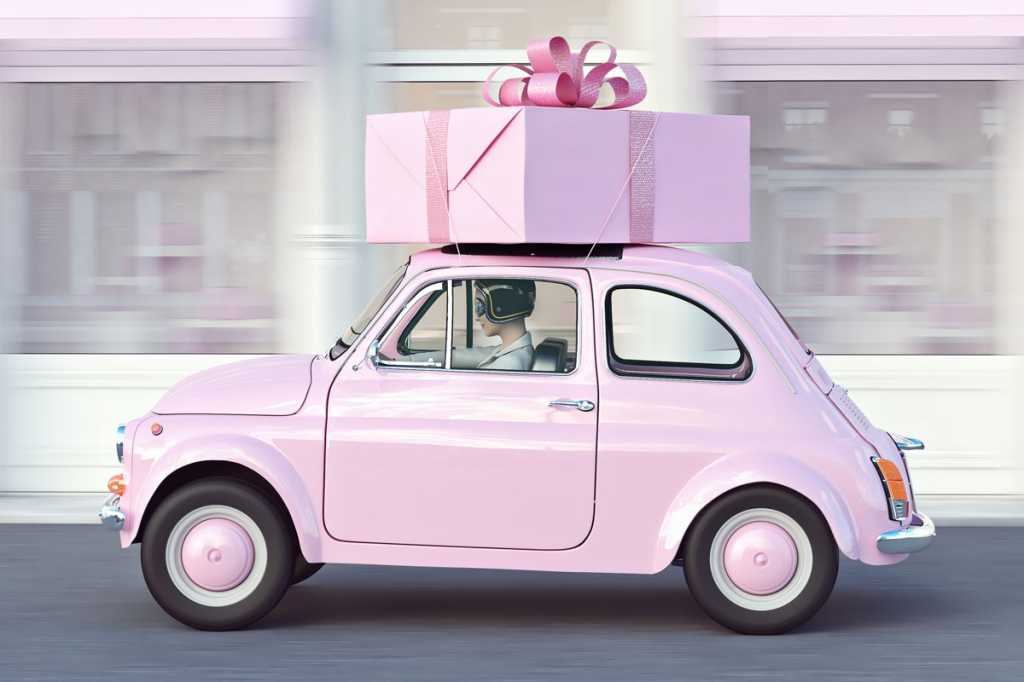 It’s a familiar failing of many IT projects. As teams move from one project to the next, “it’s almost like every program starts with a fresh mindset, instead of trying to iterate on what we’ve already launched,” says Sreelakshmi Kolli, vice president of IT at Align Technology. “They lose continuity of thought.” But Kolli is working to change that mindset at the global medical device company by adopting its first product-centric delivery method this year using agile methodologies and product teams made up of business, marketing and IT people who keep innovation constantly moving. “We started with one [product-centric rollout] this year and we’re going to do three next year,” she says.

More than half of organizations (55%) surveyed by Gartner say they’re moving from project to product delivery as a way to continuously integrate and deliver new features and capabilities to the business. These organizations are making the shift by defining new architectures and tools (39%), investing in DevOps software development methodologies (35%) and hiring workers with new skills (32%), to name a few.

The road from project-based IT to product-centric delivery is not without challenges. To succeed, an organization must closely examine current deliverables, add new skills through training or acquisition, and change the project mindset of all stakeholders.

“The good news,” Rowsell-Jones says, “is that most organizations make the transition.” He, along with CIOs who have successfully made the shift, offer advice and lessons learned on becoming a product-centric organization.

There are four stages in product development, he adds. Teams must first decide what features the new product will have, and then create, deploy and actively promote the product — “something that technical people don’t often think about,” Rowsell-Jones says. To succeed in this new world order, product managers and CIOs must talk to customer groups, analyze what customers are saying on social media, review Net Promoter Scores, compare their performance to competitors — all in an effort to determine what fixes or new features need to be added to the ongoing product development and delivery process, he says.

But the first hurdle most organizations face, Rowsell-Jones says, is funding. For a typical project, IT departments spend the bulk of funds up front, and then spending trails off. Compare this to the product model, which “can typically be less expensive to stand up,” but spending will be at “a smaller but more persistent level” over a longer period of time,” he says.

Finding highly skilled product managers is another sticking point. “Product managers have to understand the tech side and the market they’re in,” Rowsell-Jones says. Because of this, product managers typically come from the business side. “They have to decide which features to include or retire, and be responsible for promoting the use of the product, taking feedback and adding features, which makes them really hard to find.”

Keeping skilled teams fresh is another challenge. “When the DevOps team needs to work at a frenzied pace week in, week out, it gets to become really demanding,” Rowsell-Jones says.

“CIOs must keep them fresh, motivated, and take them in and out.”

A new perspective on budgets

CIO Pradip Sitaram faced all three of these obstacles when he started moving Enterprise Community Investment to a product-centric delivery model three years ago as a way to create a sense of ownership over the solutions they were creating.

“The key is not technology,” he says. “The key to success is the business relationship — the engaged business partner.”

First, Sitaram challenged the notion of calendar-year project budgets. “It’s usually unrealistic. It assumes that the workload begins on Jan. 1 and magically ends on Dec. 31, and none of them works that way,” he says. Instead Sitaram proposed that the business heads describe a high-level concept of what they’d like produced, how much money they have to spend and their deadline. The joint teams would then sit together to figure out collectively the best product they could develop with that amount of time of money.

In the early days, he met some resistance. One business leader replied, “If I tell you how much money I have you’ll spend it all.” But as Sitaram points out, “Trust has got to be at the core of everything we do. We work for the same company.”

About a dozen DevOps teams currently work on products at the investment company, each with a mix of technical and business experts and led by a product manager from the business side. “We don’t start without a product owner who has been empowered to speak and represent the entire business, to assign priorities and to make decisions,” Sitaram says. It’s difficult at times to find business leaders willing to free up a manager for the job, he adds, but “if it’s your business unit investing [in the new capability] then it behooves you to find, assign and make time available to a product owner.”

“If you get the folks up front who really understand the business, tools and what it takes to deliver on them, then you have the right level of expertise and understanding to know what to work on and not to work on,” he says.

On the business-to-business side, each of Holman’s three business lines has a product management team made up of IT, business and marketing people. Each team also has a “mini CIO who knows the business. That took five to six years in the making, through partnership with the COO and CFO,” Haindl says.

The highly specialized nature of automotive services require Holman to invest in its existing staff to prepare them for product teams, developing what he calls “bizknowledgists.”

“The majority of the product team members have gone back to school in the last three to five years for MBAs or master’s degrees,” Haindl says. A certified mechanic who had been with the company for 20 years learned new skills on how to build analytics platforms, he adds.

Today, Haindl says the product-centric approach has teams working on the right projects, and the iterative, agile approach is working well. “Going from project to product management makes all the sense in the world — thinking long-term and strategically,” Haindl says. “Not every product warrants this — but at the tier one level, it’s worth investigating that alignment and those skills.”

Technology at the core

At Align Technology, projects used to go through a traditional development process with pilots and limited market releases. “Tech just fit into each one of those stages,” Kolli says.

“Now everyone belongs to a core team. We all understand what the problem is and who’s going to bring what to the table. What’s the quickest way to put something together to go test the market? How can we keep iterating on that once we learn what customers like or don’t like?” One release continuously moves on to the next.

The organization’s product-centric approach is possible, in part, because of the technology decisions that have been made over several years. “We’ve been on the path to go more modular, and almost all of our stuff is in the cloud,” Kolli says. “As we build more microservices and deploy them in containers, it is possible to have smaller teams that are more agile and can live through what the next generation of what that code looks like. In the past, when you’ve had a big, monolithic architecture — it was impossible for a small team of people to know everything about that code.” On the process side, modularity is helping drive more agility in the process. With each iteration, “it doesn’t have to be perfect, and it’s OK to fail. We learn.”

One of the biggest challenges with IT product management is making sure that the foundational elements are not forgotten on the sideline, Kolli says. “You want to make sure your tech stack is well designed before you begin this process — logging, monitoring, security, privacy, how is this data contributing to the larger data lake, because it can be in silo — and that some of the foundational elements are built in.”

Before jumping into product management, Gartner advises companies to determine the technical barriers to product-centricity and to engage peers to work on a collective resolution.

“For instance, if the product is not API-based, it’s really hard to do DevOps. Or if you’re doing complex systems of record, you’ll have to get people to sign off on it,” Rowsell-Jones says.

It’s also important to pay attention to the human issues, and address both culture change and skill gaps, he adds.

The most important factor for success is building relationships with the business and other stakeholders while communicating the value of IT for digital business. “It’s tough to change an IT organization because DevOps is a state of mind,” he says. “But you can start small. Even the top guys didn’t do it all in one go. Start and get it working and go from there. Write your own playbook.”