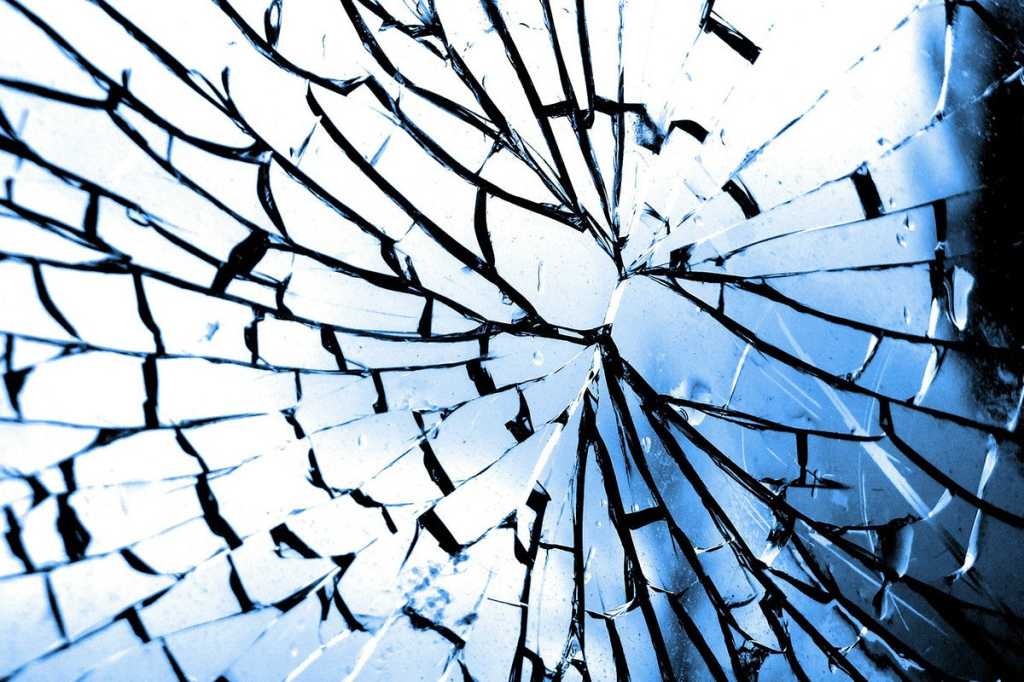 Last year, I wrote two posts on Network World about mass data fragmentation (MDF).  The first one defined the problem, and the second one highlighted how the issue can be addressed. Since the articles were published, I’ve had a number of discussions with IT professionals about this topic and how important it is, and I believe it deserves some attention from CIOs.

Secondary storage shouldn’t be the ugly stepchild of data

Historically, the management of data, particularly storage has been done by a group of mid to high-level engineers with CIOs not paying much attention to it. The reason why is because secondary storage has been the ugly stepchild of the data industry for years. It’s typically hard to access, frequently stored on antiquated local file servers and tapes, is often duplicated, and is generally difficult to work with.

The reality is, though, digital success depends on having access to ALL data. CIOs are tasked with helping businesses drive innovation, and that starts with data. Eliminating mass data fragmentation will improve worker productivity and enable businesses to be more competitive and data-centric.

There are several benefits to eliminating mass data fragmentation, including the following:

The inability to connect information buried within silos has been problematic for decades. However, the impact was limited to user inconvenience because secondary storage wasn’t mission critical. Today, the stakes are much higher, as data is the lifeblood of digital businesses. CIOs need to make eliminating mass data fragmentation a top priority, as companies that can do this will have better insights to leapfrog the competition. Companies that can’t, will fall behind and struggle to survive.