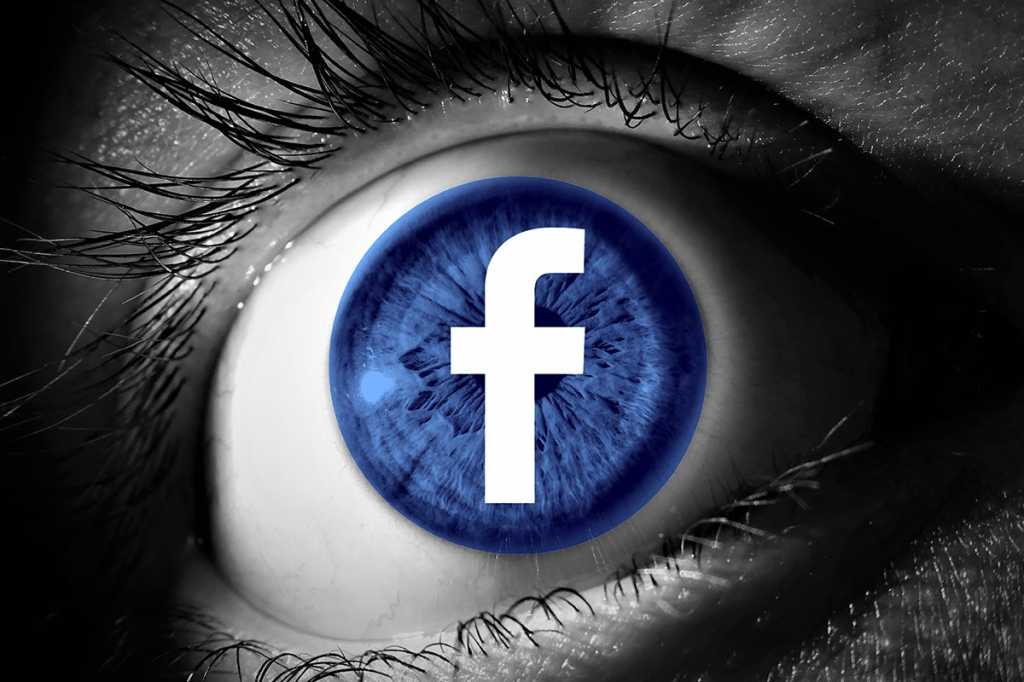 Privacy is a top concern, as headlines of mass data leaks and questionable data practices by major companies persist in mainstream headlines. As such, targeted advertising is the subject of ongoing debate in the privacy arena, as revelations into the adverse consequences of privacy violations in microtargeted ads and substandard legal protections for users become more prevalent.

The responsibility to protect the privacy of users does not solely fall on the platforms that aggregate mass amounts of user data. Advertising companies are expected to transition to more prudent approaches when it comes to the analysis of personal data of users. Providing better transparency, while deliberately moderating the use of sensitive information is an excellent way to reducing instances of privacy violations.

As online advertising continues to evolve, the increased emphasis on protecting the privacy of users should serve as a calling for advertisers to take forward-thinking approaches to personal data.

Balancing the value derived from targeted advertising and rising privacy concerns is a challenging task. Targeted ads that accurately curate user information can lead to better returns on investment, but certain forms of targeting users can lead to the abuse of their privacy.

Major social media platforms make use of an intermediate layer (between advertisers and users) to provide the first line of defense in making connections between user trends and identities. However, the methods for deanonymizing users through manipulating microtargeted ads were identified as early as 2010. Furthermore, recent high-profile Facebook data scandals globally made users uncomfortable with the proclivity of the social media giant to share user data with third parties. Facebook has taken some steps to reduce privacy intrusions, including removing partnership categories that relied on third-party data providers like Experian, but numerous other approaches need to be taken into account.

Advertising companies regularly use Facebook as the medium of choice for reaching the right audiences, because of its ability to accumulate useful consumer information. From tracking buyers across platforms and devices, to gaining insights with offline data- the line between privacy and advertising is often blurred. Ad agencies should take action by implementing their own policies and strategies for bolstering privacy assurances.

One of the areas where ad agencies can have an immediate impact is with fake news. Fake news stories and links have a penchant for containing malware and involve risks in privacy outside of their primary issue of spreading false information. Tracking and location data ending up in the wrong hands through malicious content presents concerning downstream effects. However, a recent study by MIT’s Sloan School of Management concluded that the same advertising used to spread false narratives could be used to fight fake news too.

Aggressively pushing for disseminating accurate information can effectively reduce the prevalence of fake news, but it requires human judgment by ad and marketing agencies. Stamping out disinformation at scale is challenging, especially considering the technical grounds for successfully doing so, but prudent decision-making can help mitigate the propagation of fake news.

According to Troy Osinoff, the cofounder of digital ad agency, JUICE, “Social ad agencies should never advertise something that they can’t produce. Advertising is a powerful tool when used accordingly, and the spread of misinformation occurs too often. The responsibility of combating that falls in the hands of the agency.” For example, preventing the ability of fake news to materialize is an arduous task at scale. However, the ability of ad agencies to understand the role they can play in mitigating its spread is critical to stifling its progression.

The improved privacy standards that emerged in Europe were the result of the recent GDPR laws. While it did serve to be an important step, its long-term effectiveness is yet to unfold. Along with regulations for the protection of user privacy, the growing sentiments and demands among the public for better privacy is clear.

According to a Pew Research report on social media and privacy, 74% of Americans cite the ability to be in control of who their information as “very important,” while only 9% believe they have total control of their personal data. Additionally, 61% of Americans say that they would like to do more to protect their privacy. Despite that, there is still a lack in formal legislation that provides adequate privacy safeguards for consumers in the U.S.

One way that ad agencies and brands can present better privacy assurances to users is by being more upfront about the data they are collecting and analyzing. They don’t need to give away their strategies, but for sensitive data such as location tracking, being proactive in providing transparency by telling people that they are using location tracking data can help build trust with the community. According to Nicole Laskowski, “Indeed, to achieve data transparency, companies will have to change how data is managed and used, Logan said. They’ll need to shift from a “closed mindset” where control, information security and compliance are the main objectives, to an open one.”

Another way to improve the privacy approach is to moderate the type of user data that is analyzed across platforms. For instance, gaining insights about buyer preferences through a tool such as Facebook Pixel is acceptable. However, integrating that information with location tracking from a third-party app, and additionally referencing offline data crosses into dangerous territories. Adjusting strategies and policies to address instances where a gray area has/may have been encountered can also help reduce inadvertent privacy violations.

Data replication and storage of connected data insights on centralized servers present opportunities for hackers to steal sensitive information that is conveniently curated for them. Ad agencies can help to protect such data by implementing better security standards for storing data, such as distributed storing systems or using increasingly available cryptography solutions.

Broader technical protections for web users also take shape with the Brave browser, which uses private tracking restricted to user devices, among other methods, to obfuscate any connection between advertisers, other third parties, and identifiable user information. Ad agencies can still use data insights, but sensitive details are not subject to deanonymization because of the technical layer decoupling any connection between activity and identities.

Ad agencies tend to follow guidelines issued by Google and Better Ad Standards, but a significant portion of this work focuses on user experience over defining advanced privacy standards. Proactive efforts by ad agencies to create and adhere to privacy standards is a useful means of preserving consumer privacy when legislation does not meet the requisite demands by the public. A bill that revolves around data care has already been introduced by Senate democrats in the US, “which would require any company that collects users’ digital data to treat that information with the same care that’s required from doctors, lawyers and bankers.”

In the online world of social media, hyperbolic news, and data aggregation, privacy is being valued more than ever. Overcoming legal shortcomings requires nuance and proactive initiatives by social media platforms and ad agencies alike. While targeted advertising shows no signs of slowing down, there are various steps that ad agencies can take to help protect consumer privacy.