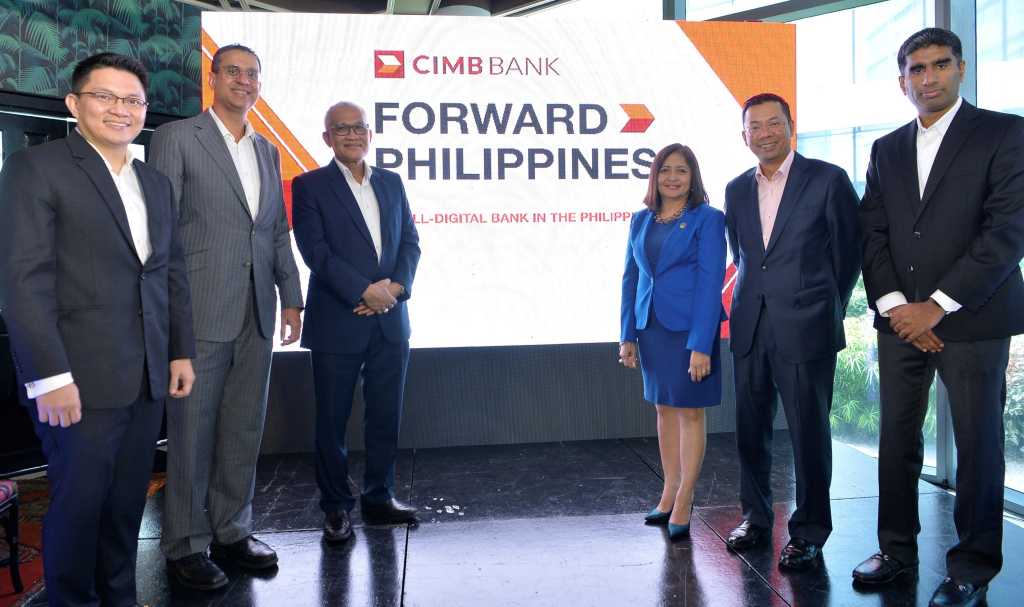 On 29 January, Malaysia’s CIMB Bank announced the formal launch of its banking presence in the Philippines and its intention to be the country’s “first all-digital and mobile-first bank”.

The bank’s move stems from the Philippines’ high internet and mobile penetration rates, one of the highest globally.

“We are extremely pleased to begin serving customers in the Philippines,” said Effendy Shahul Hamid, CEO of Group Ventures and Partnerships at the CIMB Group. “This completes CIMB’s operating footprint in ASEAN and we look forward to bringing a truly differentiated and digital proposition to the market.”

According to CIMB, customers in the Philippines will be able to open accounts seamlessly in 10 minutes, without initial deposit or maintaining balance requirements, through CIMB Bank’s OCTO app.

“Consumers of today and tomorrow need innovative financial solutions that are relevant to their needs as well as help them get ahead and advance their financial well-being, but they don’t necessarily need a physical bank,” said Vijay Manoharan, CEO of CIMB Philippines.

“By offering most of our products via the OCTO app securely, we are offering the next-level any day, any time convenience for our customers by enabling them to effectively ‘carry’ our bank branch in the palm of their hands,” he added.