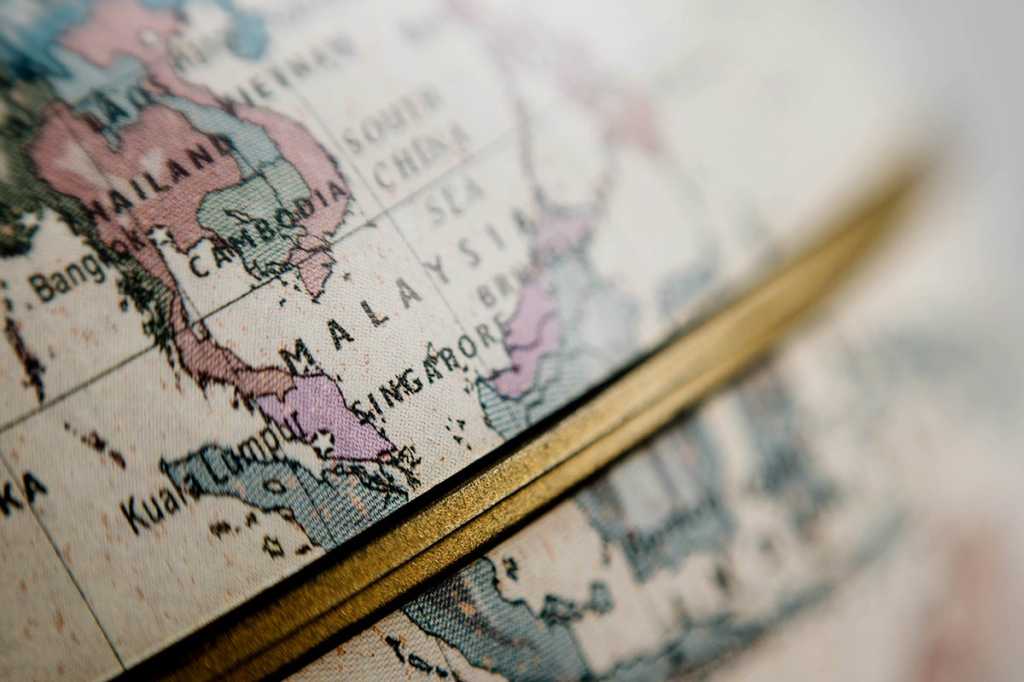 Last summer, Dan Muse reported in CIO Asia why the Malaysian government should encourage public-private partnerships (PPP) that focus on information and communications technology (ICT), Internet of Things (IoT) and other digital technologies if it wants to achieve its Vision 2020 (Wawasan 2020) objectives, which aims to transform the country’s society and economy.

The national budget announced in November by the country’s Finance Minister, Lim Guan Eng, was an important step towards the achievement of Malaysia’s ambition of becoming a fully connected digital economy.

The Economic Outlook 2019 report released by Lim’s ministry reintroduced the Malaysia Incorporated Policy, which is expected to jump-start a new version of the PPP in promoting investment and entrepreneurship in the country.

Here we review what’s Industry4WRD – Malaysia’s programme to boost the fourth industrial revolution – and which steps have been taken on the PPP sphere since the announcement of the budget.

The 2019 budget announced in November focused on the Industry 4.0 blueprint, also known as ‘Industry4WRD’, which aims to make Malaysia the prime destination for high-tech industries in Southeast Asia.

Manufacturing has played a vital role in the economic transformation of Malaysia. According to the country’s Department of Statistics, over a million people are engaged in the nation’s local manufacturing sector.

Industry4WRD envisions Malaysia as a strategic partner for smart manufacturing, a prime target for high-technology industries and a total solutions provider for the manufacturing sector in the region.

The programme identifies the encouraging of smart and strategic PPP as a suitable way of improving the manufacturing and the whole business processes. The policy document reassures Malaysia’s commitment to ensure that the manufacturing sector continues to contribute significantly to the nation’s economic prosperity.

To propel this further, the government has started working towards the improvement of the business environment to reform unfavourable or overly-bureaucratic policies, attracting high value investments for greater economic development and strengthening the overall infrastructure for the manufacturing sector, while seeking greater partnerships within the industry.

Which steps have been taken to stimulate PPP?

The government plays a central role in the successful implementation of a robust Industry 4.0 strategy by creating clear policies and priorities to support the private sector.

As IDC points out, initiatives like Industry4WRD focus the energy and creativity of the private sector around a common mission to create an environment in which artificial intelligence (AI), robotics, 3D printing and IoT will take a central stage and lead to digital transformation in Malaysia.

The 2019 budget announced that the government will allocate RM 210 million (over USD 51 million) from 2019 to 2021 to support the transition and migration to Industry 4.0.

It also stated that a total of RM2 billion (USD 489 million) will be provided under the Green Technology Financing Scheme to encourage investment in the green technology industry, and in order to promote the digital economy, the government will implement the National Fibre Optic and Connectivity Plan (NFCP) with an allocation of RM1 billion (USD 244 million).

However, without PPP, it will be difficult to focus Malaysia’s resources and boost the economic growth of the country, something that the government fully acknowledges in the Industry4WRD programme.

In October 2018, news came out that 45 out of the 67 PPP projects under the Public Private Partnership Unit (UKAS) that were under review by the Ministry of Finance had been approved.

This is the second manifestation of Grab’s strong investment back into the country where it was born, with the first being the launch of its research and development (R&D) centre in Malaysia in December, the 7th in Grab’s global R&D footprint, to nurture Malaysia’s deep tech talents.

All of the above means that the Malaysian government is continuing to adopt the necessary policy changes and budget priorities to strengthen the economic foundation for digital transformation and technology investments.

At the beginning of November 2018, the Malaysian Technology Development Corporation (MTDC) Sdn Bhd invited small and medium enterprises (SMEs) to embrace Industry 4.0 with the launch of the Centre of 9 Pillars (Co9P) initiative.

This centre creates a physical location for ecosystem partners to interact for the development and incubation of solutions based on nine technology pillars including big data analytics, autonomous robots, simulation and augmented reality, horizontal and vertical integration, IoT, cybersecurity, cloud, additive manufacturing and supply chain.

IDC forecasts the size of the big data/analytics investment in Malaysia will be USD 670 million in 2019 led by the Banking industry while spend on IoT will be USD 2.2 billion with the largest investment going into manufacturing.

The adoption of these technologies has accelerated as enterprises commit to the 3rd Platform and undergo digital transformation on a massive scale.

The combination of public policy and entrepreneurship will undoubtedly fuel the digital economy in Malaysia. However, the government needs to consistently communicate the country’s digital priorities.

As IDC suggests, the private sector should then follow with investment and development of resources in those areas, including development of key skillsets in the workforce to retain local talent.