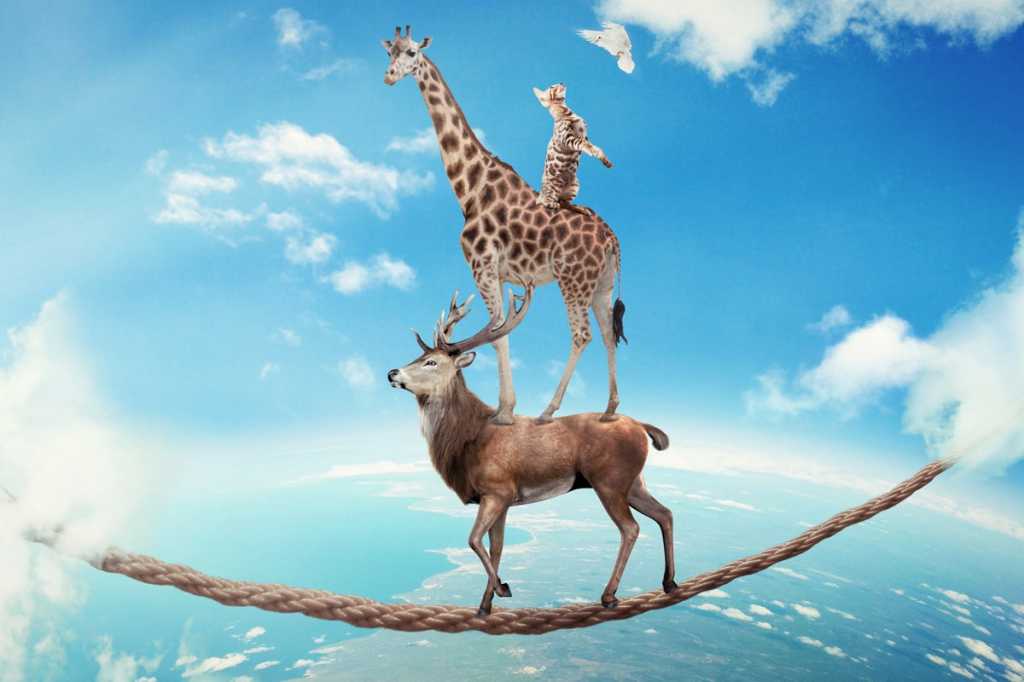 Epiphanies at innovation conventions are hardly new, but Tim Heinze wasn’t expecting his when the light bulb went off. The director of strategic operations for insurance company AXA XL’s North American property unit, Heinze had just watched a presentation in which an IBM engineer talked about how Watson, the company’s artificial intelligence (AI) software, generates efficiencies in offshore oil drilling operations.

The presenter claimed that the Watson technology could “help one engineer think like a thousand.” “That caught my attention,” Heinze recalls, nodding to the red-hot trend of using sophisticated software to augment work performed by humans.

AXA XL is piloting AI and natural language processing (NLP) software to help populate and process information on commercial business properties. The solution, developed under the moniker Project Spotlight, automates the production of the engineering survey reports that are so crucial for providing appropriate insurance coverage and accurate pricing.

Corporate adoption of AI is soaring, according to Gartner, which says that the number of enterprises implementing AI grew 270 percent in the past four years and tripled in the past year. “Four years ago, AI implementation was rare, only 10 percent of survey respondents reported that their enterprises had deployed AI or would do so shortly. For 2019, that number has leapt to 37 percent,” says Gartner research vice president Chris Howard. “If you are a CIO and your organization doesn’t use AI, chances are high that your competitors do, and this should be a concern.”

Although it’s early days for Spotlight, for which AXA has received a Digital Edge 50 Award for digital innovation, you can count Heinze as a big believer in the power of AI and NLP to maximize efficiency in the insurance sector, where speed-to-market is increasingly important.

As part of the underwriting process, AXA risk consultants (RCs) assess surveys on commercial properties and summarize them in reports, grading 10 risk factors and capturing other key attributes about each location, for the underwriting team. Among the details they consider: Is a plant situated next to a dynamite manufacturer? Does it have an adequate sprinkler system? How far is the nearest fire station?

Creating the summary reports for underwriters had always been a tedious and manual task. What if, Heinze wondered, AXA could use software to compile, read and score these reports? For Project Spotlight, Heinze and his team used an AI/NLP engine that automatically ingests and reads survey reports and provides a summary with suggested scoring for each of the 10 risk factors and extracts other key location attributes.

Heinze emphasizes that the system was never intended to replace a full review, but to do the initial scrub, pull out the critical data and provide a “first cut” of the score. RCs can modify the AI system’s report if they feel the calculated score is not accurate. This is an important point; while some research suggests that AI will eliminate jobs, Project Spotlight underscores how software augments, rather than replaces, the RCs’ workload, saving them time they can reallocate for other business tasks.

RCs can click on any of the component gradings to expand the screen and see the actual text the system used to generate the score. RCs can also search for keywords or attributes across one or multiple locations or accounts and sort the display by key data points such as Total Insured Value or Location Name.

Though the solution is still under evaluation, AXA estimates it could reduce by half the amount of time it takes RCs to review reports and provide their feedback to the underwriters.

AXA took an agile approach to building Project Spotlight, using a series of four-week sprints that included an initial testing phase, two weeks of system improvement based on user feedback and a week of testing the improvements. Accuracy of system-generated scores has been increasing steadily since the first sprint and is well on the way to AXA’s benchmark of 80 percent accuracy.

As an ancillary benefit, AXA now stores 100 percent of its engineering data in one central database for use in downstream applications and analysis. For example, AXA may obtain 100 engineering reports but only need to review 5 of the largest locations. But due to the workload, AXA may not even be able to open the other 95. Spotlight enables AXA to ingest all 100 reports and have a system-generated score ready for review. “Being able to do this quickly and accurately through AI/NLP gives us a digital edge over our competitors,” Heinze says.

AXA piloted two solutions — one with IBM’s Watson software; the other with startup Expert System — before choosing Expert System. “They are a great partner,” Heinze says, adding that AXA learned a lot from comparing and contrasting the two products.

The core technology used in Project Spotlight is Expert System’s Cogito Knowledge Graph, which embeds millions of concepts and their lexical forms, properties and relationships, to help disambiguate the meaning of words and expressions contained in text. The software leverages machine learning algorithms to enrich its knowledge automatically from text.

Heinze says it’s key to get broad alignment for such an effort; AXA’s senior management bought in early. Business leaders, engineers, IT resources and leadership from Expert System presided over the initial kick-off meeting. IT staffers governed project delivery, change management, architecture and design, while AXA’s underwriting team ensured that IT’s goals coincided with those of the organization.

This alignment of vision continued throughout the eight months of the pilot, which was completed on time and within the budget, giving AXA plenty of reason for optimism.

Now the company is mulling how it might use the technology to accelerate its submission clearance and triage, as well as extracting, analyzing and storing key clause information from its insurance contracts.

“If we can tackle this problem and develop an AI/NLP solution, then we can take the lessons learned and attack” future projects, Heinze says.