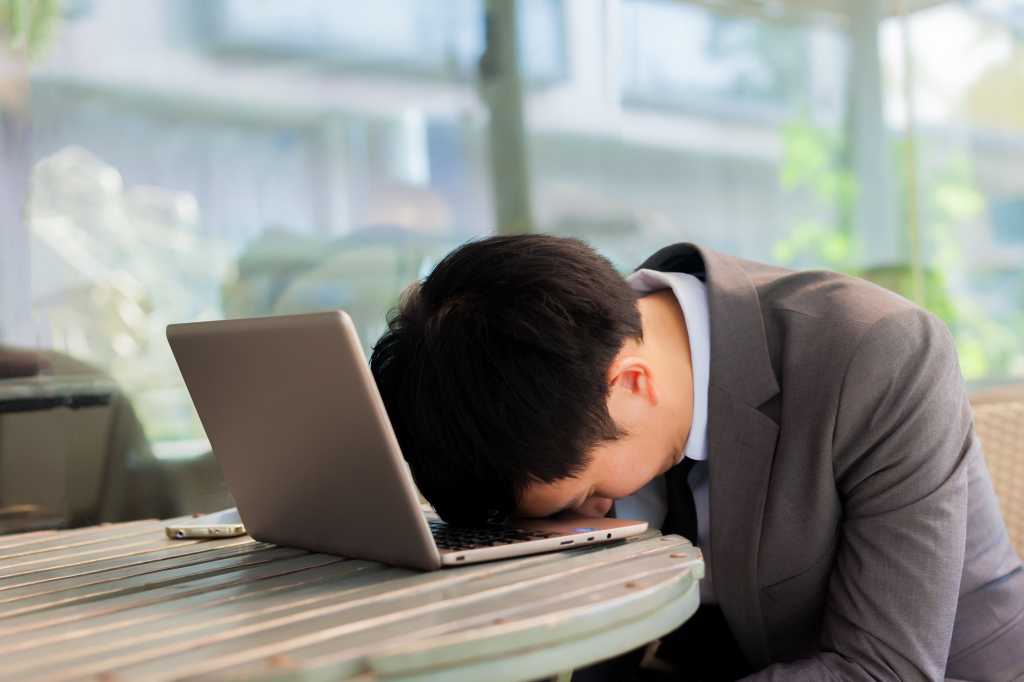 Technology is supposed to help employees become more efficient, but according to Pegasystems, it’s actually making them less productive. The software vendor reported that the average Global 2000 employee uses 35 different tools a day, switching back and forth more than 1,100 times. It’s as if there’s an application for everything, the study contends and the resulting app glut is just too much.

Here’s a look at what IT can do to ensure technology aimed at improving the work experience doesn’t overwhelm employees to the point that they can’t work effectively.

[
Learn from your peers: Check out our State of the CIO report on the challenges and concerns of CIOs today. | Find out the 7 skills of successful digital leaders and the secrets of highly innovative CIOs.
]
[ Learn the 10 old-school IT principles that still rule and the 12 ‘best practices’ IT should avoid at all costs. | Find out what your peers are up to with our report: State of the CIO, 2019: CIOs get strategic. | Get the latest insights by signing up for our CIO daily newsletter. ]

Take stock and develop a plan

Tim Kulp, director of emerging technologies for IT consultancy Mind Over Machines, believes app glut results from a lack of overarching strategy. “Too many apps is usually the sign of a missing strategic roadmap,” he says. To create one, Kulp recommends making a full list of every tool the company uses — paid and free.

For purchased tech, Aaron Zander, head of IT for security platform HackerOne, recommends starting with finance: “If there’s one part of the organization that knows what we’re buying it’s them.” Use bookkeeping’s accounts payable list to “create an inventory and start looking at overlaps. Are there multiple departments with licenses to the same tool?” That’s the first software to go. Then look for competing tools that solve the same problem — maybe one department uses Zoom Pro while another pays for premium Skype.

A roadmap, Kulp says, will also “align business capabilities to technology services,” which helps control app glut long-term. If you can save the company money by paring down paid technologies now, that better positions your team for the support you’ll need to root out shadow IT later. To quote Zander, “Make IT a resource for helping to choose and vet tools rather than a group that doesn’t let anything new exist.”

And if similar research from RingCentral is correct, your coworkers will be happy to help. Last March, the communications company released a survey that revealed that 50 percent of knowledge workers find switching apps more annoying than trying to lose weight. Forty-five percent say spam is less bothersome and 52 percent would rather pay bills.

Keith Casey, API problem solver for identity provider Okta, points out consolidation isn’t necessarily for any individual’s benefit, rather everyone’s. “If half the company uses Box and the other half uses Dropbox, now you need to know who has access to what before you send links,” he says. A non-tech employee may not care about switching as much as he does saving time when he needs something. “It’s not just individual productivity, but team and organization,” Casey says.

Integrate with APIs, RPA, or chatbots

If you can’t consolidate tools, streamline them. Traditionally, this integration is done with APIs, connectors that allow employees to benefit from one platform while working inside another. If APIs can conduct this integration without a custom build, Casey says go for it: “Fundamentally, APIs are helpful when it comes to condensing information silos and mitigating ‘appageddon,’ but it should start with buying tech that integrates out-of-the-box with your infrastructure. Going the other way and building custom integrations is going to introduce schedule, cost, technology, and security risks.” In other words, customization takes time. And the whole goal of mitigating app glut is to save it.

The same goes for robotic process automation, which RPA seller Pegasystems recommends as a solution to the app glut discovered by its research. Pegasystems CTO Don Schuerman says RPA connects legacy apps that often can’t be eliminated, as well as “automat[es] mundane and repetitive tasks” by creating single sign-ons. But again, Casey cautions, “On buying tech, I think smooth integration should drive what you buy.” If APIs and RPA require more time than they save, they simply aren’t worth it.

To eliminate toggling between databases and other knowledge tools, organizations can also consider chatbots. Question and answer bots such as Talla, Leena, and Kore.ai help staff retrieve information from existing databases without leaving the company’s main messaging app. While installing a bot technically is adding new tech, fellow employees won’t think of it that way since chatbots increase overall productivity. In this way, chatbots have the potential to give messaging apps the same type of efficiency as enterprise-level platforms.

However you choose to integrate, Casey says go back to that need to keep things simple: “Out of the box integrations let IT [and] developers mark it as complete and move on — and not get paged at 2 a.m. because their custom integration broke during a critical process.”

Keep on top of app creep

After app glut is finally under control, Kulp says look out for mergers and acquisitions. Failing to decommission apps after companies combine will put you right back where you started. That’s when Kulp says to get that strategic roadmap back out: “Guide where tech needs to go based on where the business is going, but also consider using tools like a business capabilities map,” which categorizes software by the problem it solves. This is especially important when you’re deciding which tools to keep: Peachtree and QuickBooks are both accounting systems, for example, but finance may rely on a particular feature that’s only offered by one.

In other words, go back to consolidation — identifying and eliminating duplicate tools. As Zander says, the trick — whether the problem comes from mergers and acquisitions or just natural attrition — is to “repeat the cycle as often as needed and try and scrape away the excess.”