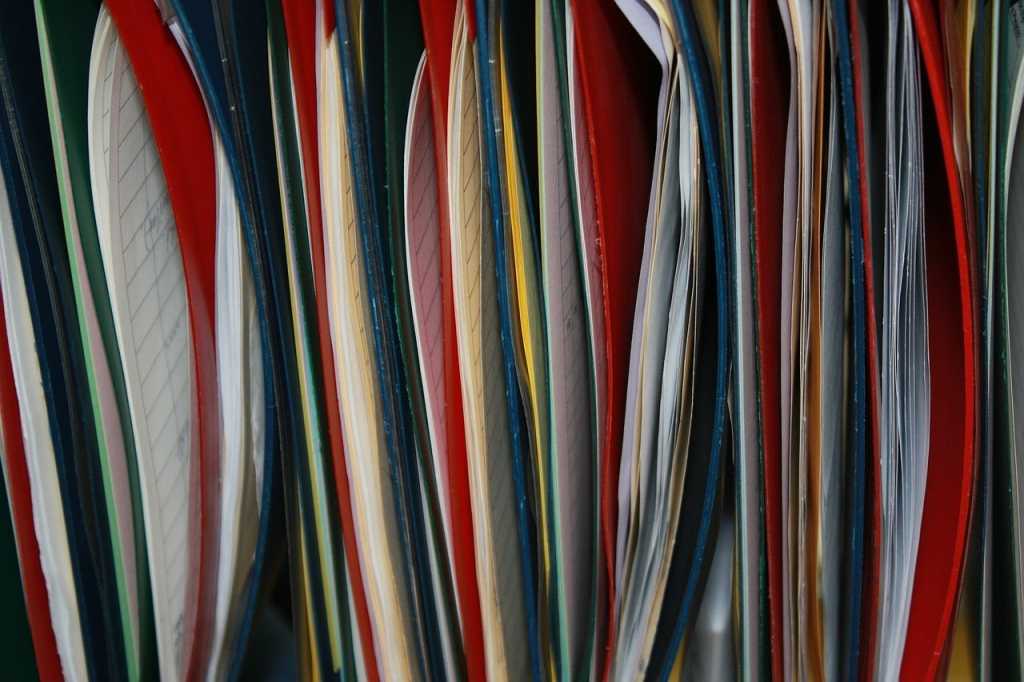 Under pressure to drive revenue and digitize services, CIOs are increasingly shifting to product-based IT as a means for delivering business results quickly, improving customer experience, and providing opportunities to transform in-house solutions into marketable services. That’s the case for Fortune 500 companies and local government IT alike — as Arapahoe County’s experience in streamlining its welfare benefits processes attests.

When the state of Colorado introduced strict timeliness targets for the disbursal of welfare benefits, it created a challenge for the county governments responsible for administering them. With no commercial solutions available, Arapahoe County built its own document management system, HSconnects, to meet the challenge — and now offers a cloud-hosted version to neighboring counties.

Colorado’s counties have 30 days to assess requests for food assistance, and if they fail to meet the target in 95 percent of cases, they risk financial penalties.

But here’s the challenge: The target drops to just seven days if the request is from a family in dire need, something that may not be apparent until all the necessary documents have been collected and the family interviewed. If a county misses a deadline because it didn’t arrange an interview or obtain the right piece of paper in time it still counts against it.

That’s why Arapahoe County officials set themselves the goal of interviewing all applicants for food assistance and other welfare benefits within seven days.

“The answer to meeting those targets was to hire temporary staff and to incur much overtime, which as you can imagine is not a terribly sustainable model,” says Arapahoe County Director of Information Technology David M. Bessen.

At the same time, a rising population and the aftermath of the great recession were driving caseloads up, adding to the challenge. Of the county’s 637,000 inhabitants today, around one in six receives food assistance and one in four Medicaid.

So, Arapahoe decided to go digital. There were some limits to how far it could go: While counties must gather and retain evidence of benefit eligibility, the Colorado Benefit Management System that tracks requests and records payments belongs to the State, and Bessen didn’t want to duplicate functionalities between state and county systems.

“We never want to be storing data in our system and the management system and having two records as source,” he says. “We just want to automate what was the shortfall of the state system.”

An early system attempted to digitize documents for archival purposes while still using paper for processing, but that just added to the workload. So around 2014, county officials sent out requests for proposals to update the system. “The first RFP, I think we had a single response and it was not a very good solution, and the second one they were very expensive,” says Bessen.

When the Department of Human Services asked IT for help, Bessen’s answer was yes. Two or three people from Human Services worked closely with IT to shape the product, which earned Arapahoe County a 2019 Digital Edge 50 Award for digital innovation.

On the IT side a business analyst, Scrum master, QA person and two developers, occasionally more, contributed.

They worked with what they knew, Microsoft .Net and a SQL back end, and with who they knew. “Several of them worked together at their previous gigs,” says Bessen. “All those wonderful things of critiquing one another’s code and not being hesitant to ask for assistance, that all worked beautifully.”

The initial specification for HSconnects, the team likes to joke, was to provide case workers with a single button on screen that would call up the next document they needed to process. Under the old system, documents would trickle in and be painstakingly compiled by hand. “It would often take five to ten days for the case worker to have enough to review to then reach out to the citizen and schedule an interview,” Bessen says.

Now, that may take only a few minutes. “When we first launched this system, we had one citizen who … had dropped off her application, was walking to the parking lot to go home and got the phone call from the case worker saying, ‘I would like to arrange for your interview,’” Bessen recalls. “Swearing up and down, the citizen said, ‘You must have the wrong person, I’ve done this before, it never happens this quickly.’”

There’s no OCR or other automated processing of the scanned documents: Staff still type relevant data into the case management system. However, having all documents routed to them means staff can process cases with fewer errors — and, thanks to HSconnects’ queuing system, they are always handed the most urgent work first.

The system brought error rates down to the lowest of any county in Colorado, and boosted timeliness from 80 percent to 98 percent.

It soon became clear that other counties could benefit from a system like HSconnects, so the Arapahoe team started looking at how best to share it.

In the past, counties in Colorado had shared source code with other counties, ending up with a multitude of code branches that would all have to be rewritten when the underlying technology fell out of favor.

“We didn’t want that to happen because that’s an incredibly costly and inefficient way to proceed, so we insisted on retaining the IP,” says Bessen.

When the time came to develop the second version, the team stuck with .Net but moved it to the Azure cloud, where it could control a single codebase yet make new instances available to neighboring counties.

Administrative wrinkles remained. County commissioners took persuading, eventually coming around to the view that what was good for the state’s taxpayers, not just the county’s, was the right thing to do. They did insist on an agreement with the other counties enabling recovery of some of the capital cost of development and the operational expenses of the additional instances, while avoiding turning the project into a profit center.

Moving HSconnects into the cloud had the effect of fencing off each of the neighboring counties’ instances and their associated operating expenses.

The amortization model Arapahoe developed should see it recoup its capital costs in 2022 or 2023.

“Total investment from the beginning in this project is probably about $1.6 million, $1.7 million,” Bessen says, noting that even though it’s now been almost five years, he still hasn’t reached the procurement cost of the 2014 bidder who wanted $2.25 million down, and annual maintenance of $250,000.

There are now six counties, including Arapahoe, live on the system, with 830 users handling about a third of the state’s caseload. Another three counties should go live by mid-year, taking the number of users to 1,100, and the proportion of cases to between 40 and 45 percent.

Arapahoe’s agreement with its neighbors also covers ongoing support. The other counties manage their own users through Active Directory synchronization, removing one potential headache for the Arapahoe team.

The cloud-based system has greater redundancy than a locally hosted one would have had, and if something breaks, it’s likely that once Bessen’s own users are up again the fix will have worked for the other counties’ instances too, removing another worry.

“We do have a provision in our agreements that any support call that is unique to a specific county that goes for an extensive period of time we can charge for, but we’ve never had to invoke that,” he says.

“It’s been very stable, support has been minimal and for the most part our users are very happy.”

There have been no complaints about the cost. “The hardest piece in working with the other counties was getting them to recognize that we are not a commercial vendor. We are a vendor, but we don’t have the proverbial deep pockets of a vendor, so in terms of things like warranties and indemnification or liability, we can’t do that.”

Other counties have developed tools around managing benefits too. While Arapahoe’s focuses on internal processes, Boulder County has one that is outward looking, seeking to put citizens in touch with nonprofits, mental health groups, food banks, homeless shelters and other agencies.

“Bringing the two together would be really sweet,” says Bessen. “Of course, they’re on Salesforce and we’re on .Net, so we’ll have to have that religious war if we proceed. We’ll see!”