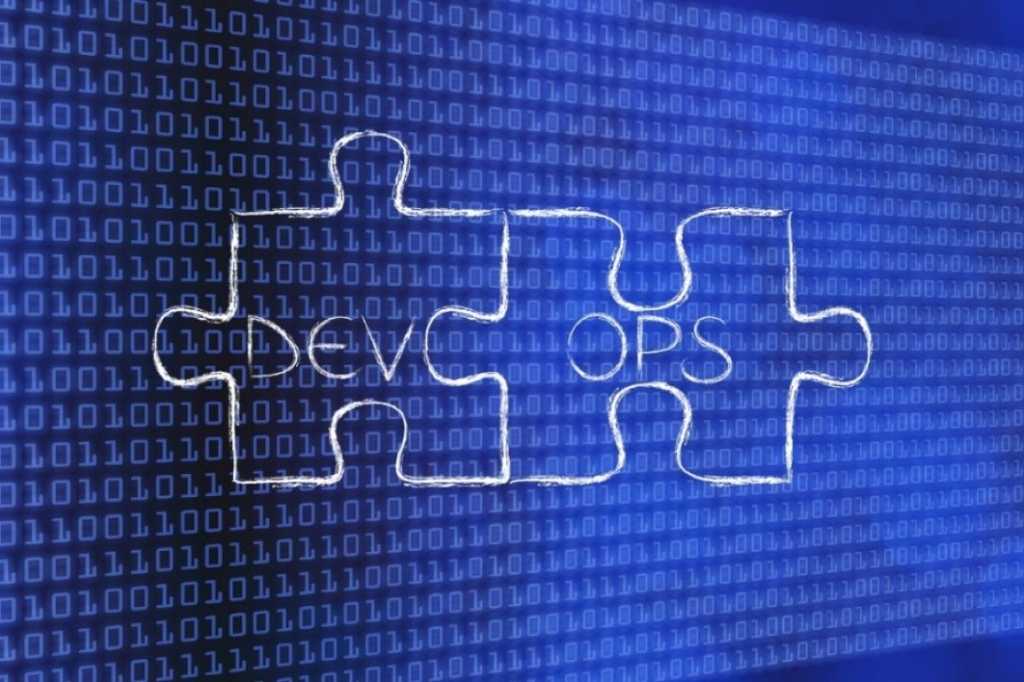 Many enterprises dabble in DevOps, but far fewer practice it at scale — all too frequently, thanks to cultural resistance.

Companies seeking a shift to DevOps would do well to lift a page from the playbook of Kaiser Permanente, whose implementation of DevOps at scale has helped infuse greater personalization in the company’s healthcare practices.

DevOps is a development strategy geared toward rapid delivery of IT services through agile processes, automation and collaboration between operations and development teams. Kaiser embarked on these changes when CEO Bernard Tyson recognized the role technology could play in improving care provided by the healthcare organization, which employs more than 20,000 doctors and 50,000 nurses to serve more than 12 million members across eight regions in the western United States.

And it turns out patients increasingly expect digital care services. More than half of patients prefer providers with digital capabilities, according to Accenture’s 2019 Digital Health Consumer survey. For instance, 70 percent of consumers said they are more likely to choose a provider that offers reminders for follow-up care via email or text, compared to 57 percent in 2016. Fifty-three percent are more likely to use a provider that offers remote or telemonitoring devices, compared to 39 percent in 2016.

As it happens, Kaiser offers telehealth and other digital services, courtesy of DevOps. But these services wouldn’t have been possible without significant organizational changes in how Kaiser’s technology teams do business.

Out with the old, in with the new

In 2016, Raia “begged” Kaiser CIO Dick Daniels for permission (and money) to modernize the company’s software engineering processes. “We recognized that we needed to think a year or two years ahead and get ready for that engagement,” Raia tells CIO.com.

Raia started by mapping value streams against Kaiser’s release process, which highlighted the inefficiencies. She sequestered a DevOps team from the rest of IT apart from the daily IT workflows.

“Very smart people in a room, pulling together best practices and trying to understand how we can build this to work in a highly regulated healthcare environment, but also press on the status quo and the cultural norms that we face every day,” Raia says.

When the DevOps plan was nearly complete, Raia enlisted a few teams as “early adopters” to mature the practice, whose attributes include self-service development and iteration. Today, Kaiser’s DevOps practice includes more than 30 “squads” from the company’s web and mobile software teams, including co-located business and IT staffers collaborating to align patient care delivery continuums with customer journey maps. More than 1,000 developers pump out 82 production releases a year. Kaiser will extend the practice throughout IT, Raia says.

What DevOps did for care delivery

Kaiser members experience the fruits of this labor whenever they engage in express check-in — which enables patients to fill out forms and pay from anywhere — and several other digital services.

Technologists, designers and clinicians, as well as operations and facilities staff, engaged in human-centered design practices to build the digital services, said Le Quach, Kaiser’s director of strategic design and implementation, in a video presentation at the DevOps Enterprise Summit.

“We developed a deep mutual appreciation between business and IT,” Quach says, adding that Kaiser built 10 new technology services for its clinics in 10 months.

In 2018, more than 6.5 million Kaiser members were registered to receive self-care on the KP.org website, and more than 60 percent of patient encounters occur via its website or mobile apps. There patients filled 28 million prescriptions online and viewed more than 50 million lab results online without having to go to a pharmacy or doctor’s office

“All of this work is facilitated by our engineering practice,” Raia says.

A far greater challenge was the culture change, which including getting developers and testers to change their workflow behaviors and processes, associated with operating in a multi-modal IT delivery model.

“There are absolutely new mindsets and there are new ways of behaving that we’re asking teams to accommodate,” Raia says. “It was uncomfortable, but in the end it’s about the capabilities we’re delivering to members and patients. “

Kaiser tapped a network of “change leaders” willing to help others over the chasm, Raia says.

But the reality is that most companies won’t make the jump — at least in the near term. Adoption rates for DevOps will remain under 25 percent through 2023, according to Gartner. The researcher says that roughly 75 percent of employees will either actively resist the move or will only be swayed to move by a “watershed moment” that helps them see the upside.

Based on her experience launching a DevOps practice, Raia offered some takeaways for IT leaders mulling a move to DevOps at scale.

1. The power of DevOps compels you. You must have a compelling reason to move, which means you should be thinking about whether DevOps will help you achieve the business outcomes you desire. Of course, this is predicated on knowing your desired business outcomes — otherwise, you risk falling into the shiny object trap.

2. Sequestration can be key. Keeping DevOps isolated can foster resentment from those left out of the first wave of change. But for a regulated environment such as Kaiser’s, sequestration made sense. “If things had gone sideways, it wouldn’t be the end of the world,” Raia says. She adds that when something failed and had to be rolled back, the DevOps leaders were transparent about it.