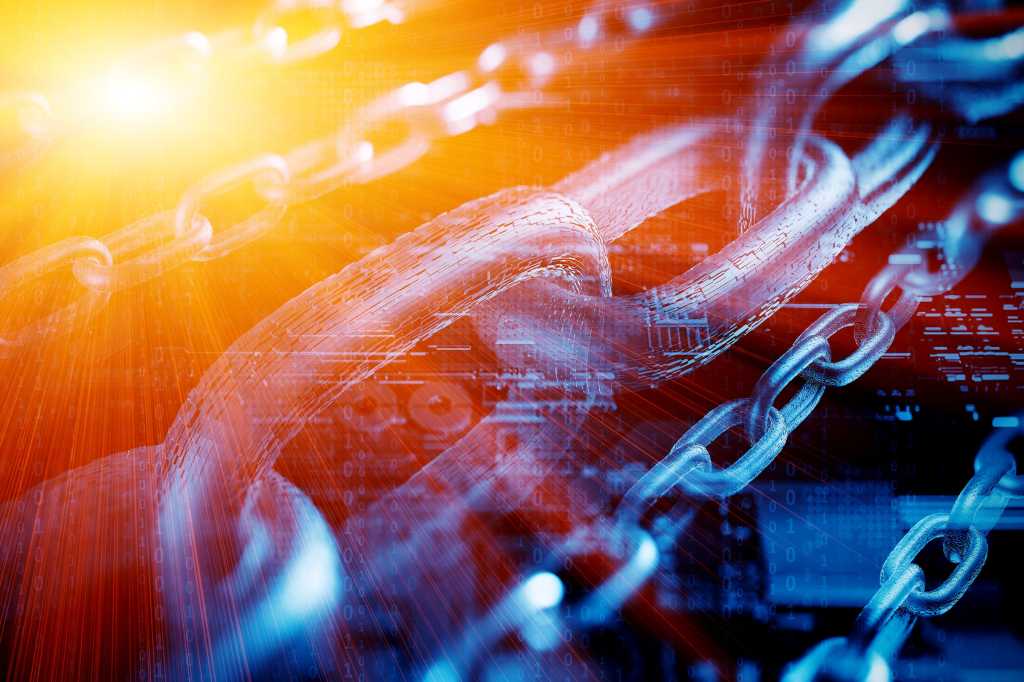 The National University of Singapore (NUS), the oldest higher education institution in the city-state and among the best in the world, announced recently that it has joined the University Blockchain Research Initiative (UBRI), an international programme founded by Ripple.

UBRI is a partnership between Ripple, the blockchain based global settlements network, and top universities around the world to support academic research, technical development and innovation in blockchain, cryptocurrency and digital payments.

The programme, which launched in June 2018, provides both financial and technical resources to education partners and is collaborating with faculties and students on research and technical projects.

Ripple’s initial financial commitment to UBRI has been US$50 million, but according to the company it intends to commit additional financial and technical resources as the programme develops.

Money allocated to each university is based on the scope of their blockchain-related activities.

Bridging the tech skills gap in Singapore and Southeast Asia

Of UBRI’s 29 university partners, which include prestigious institutions such as Princeton University, the Massachusetts Institute of Technology, UCL or Penn, only three of them are based in Asia (the other two being the University of Korea and Tsinghua University).

“Though many fintech hubs such as Singapore, Hong Kong, and Australia are located in the Asia Pacific region, our blockchain education initiatives and general curricula surrounding emerging technology tend to lag behind our neighbours of the West,” Associate Professor Keith B Carter of the NUS School of Computing told CIO Asia.

“Aside from the NUS, other top-ranking institutions in the country, including Nanyang Technological University and Singapore Management University, have launched blockchain-related courses and certifications. To mitigate the country’s tech skills gap, continuing education centres such as NTUC LearningHub have followed suit, offering short-term classes and certifications catering to professionals looking to pivot their careers and enter the tech sector,” he added.

But Singapore is not the only case in the region where blockchain hubs are flourishing. Prominent universities in Malaysia, Philippines, and Thailand have now also launched blockchain research laboratories. Some of these universities have also actively partnered with projects or supported research efforts for pilot projects with major corporations.

“As these countries continue to work towards contributing to a wider, global conversation in the industry and their governments follow suit, we can soon hope to see more universities in the region join the ranks of those in the United States and in Europe,” said Prof Carter.

Preparing students for the future of tech

To keep track with the ever-evolving world of tech and best prepare its students, Prof Carter said that the NUS School of Computing is playing both a research and consultative role and actively invite innovative companies to look at new technologies, focusing specifically on how these technologies enable them to solve existing challenges while keeping cybersecurity implications in mind.

“Universities are home to knowledge and innovation, playing a pivotal role in shaping tomorrow’s workforce and are natural settings within which the boundaries of technology can be explored. By exposing students to blockchain in its early days better prepares them for a future where its use will be ubiquitous and as educators, we have the responsibility to encourage them to act with innovation and experimentation in mind,” he explained.

Some of the initiatives taking place at NUS School of Computing include a student-led Fintech Society which allows undergraduate and postgraduate students and PhD candidates to get together and look at some of the challenges that companies are experiencing today and how technological innovations such as blockchain can help to solve them.

Though nascent, blockchain builds on existing areas of computer science and has been strengthened and developed in universities around the world. For the NUS School of Computing, this culminated in the Cryptocurrency, Strategy, Techniques, and Algorithms Centre (CRYSTAL Centre) while simultaneously supporting projects and protocols such as Zilliqa that have gone on to become some of the industry’s frontrunners.

“Universities should remember that innovation and education go hand in hand––to cultivate a mindset of experimentation gives rise to a perpetual cycle of collaboration that benefits all those involved,” concluded Prof Carter.