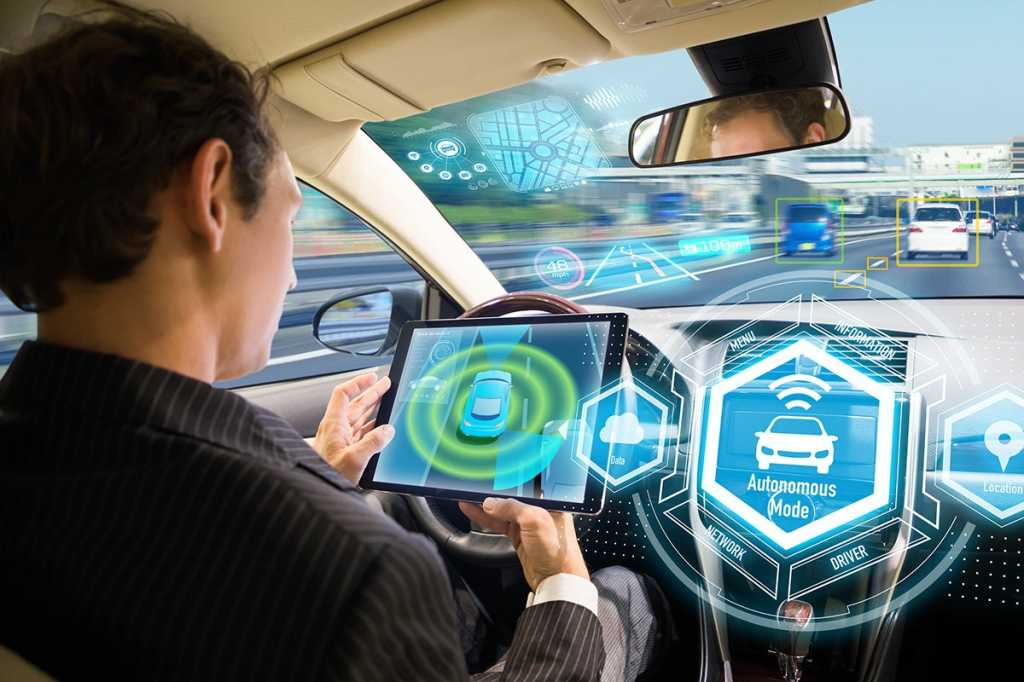 For the second consecutive year, Singapore ranks at the top of the list of countries ready to embrace autonomous vehicles (AVs), according to the 2019 Autonomous Vehicles Readiness Index (AVRI) conducted by KPMG.

Surpassed only by the Netherlands, Singapore comes second place in infrastructure and first in policy and regulation and consumer acceptance.

Japan, which holds the 10th place on the ranking – a position up from 2018 -, is the only other Asian country to be included in AVRI’s top ten list.

KPMG’s index measures how countries around the world are meeting the challenges of self-driving vehicles, evaluating the preparedness of a cross-section of 25 nations.

All countries are evaluated against four pillars: policy and legislation; technology and innovation, infrastructure, and consumer acceptance. Each pillar has equal weight in calculating a country’s overall score and consists of a combination of primary and secondary data.

Driverless buses and shuttles from 2022

With the opening of the Centre of Excellence for Testing & Research of Autonomous Vehicles at Nanyang Technological University (Cetran) in November 2017, Singapore has created a test town for driverless vehicles complete with traffic lights, bus stops, skyscrapers and a rain machine to recreate its extremely wet, tropical weather.

The island country has also announced that Punggol, Tengah and the Jurong Innovation District will use driverless buses and shuttles for off-peak and on-demand commuting from 2022.

Singapore is also working with the Netherlands on international standards for AVs.

“The 2019 AVRI clearly reflects that the ecosystem for AVs in Singapore is ready and very much aligned with how Singapore is establishing itself as a Smart Nation and centre for AV development with the deployment of a simulated test-bed and plans for driverless buses,” said Satya Ramamurthy, partner and head of infrastructure, government and healthcare at KPMG in Singapore.

He added: “The government has certainly been very proactive in thinking about the future of mobility. Along with the release of TR-68, a set of provisional national standards that guide the safe deployment of AVs, Singapore is well-positioned to harness the societal and economic benefits of AVs.”

The findings revealed a correlation between countries lower in the rankings having the most consumer interest in AVs. These countries include India (#24) and Mexico (#23).

The report states that these countries would rise quickly in the rankings if governments actively developed other pillars.

According to KPMG, heavy taxation on private cars is a strong drive towards the adoption of AVs. Developments within the artificial intelligence (AI) arena are also influencing Singapore’s readiness for AVs.

At the end of January, the country released a framework on how AI can be ethically and responsibly used, which companies in the city-state and elsewhere can adopt when dealing with issues that have emerged with new technology. It was released by S. Iswaran, Minister for Communications and Information, at the World Economic Forum (WEF) in Davos.

The first AV test centre was opened in the city-state back in 2017 in the Jurong Innovation District. Spread across two hectares, the centre was built to support the Centre of Excellence for Testing & Research of AVs.