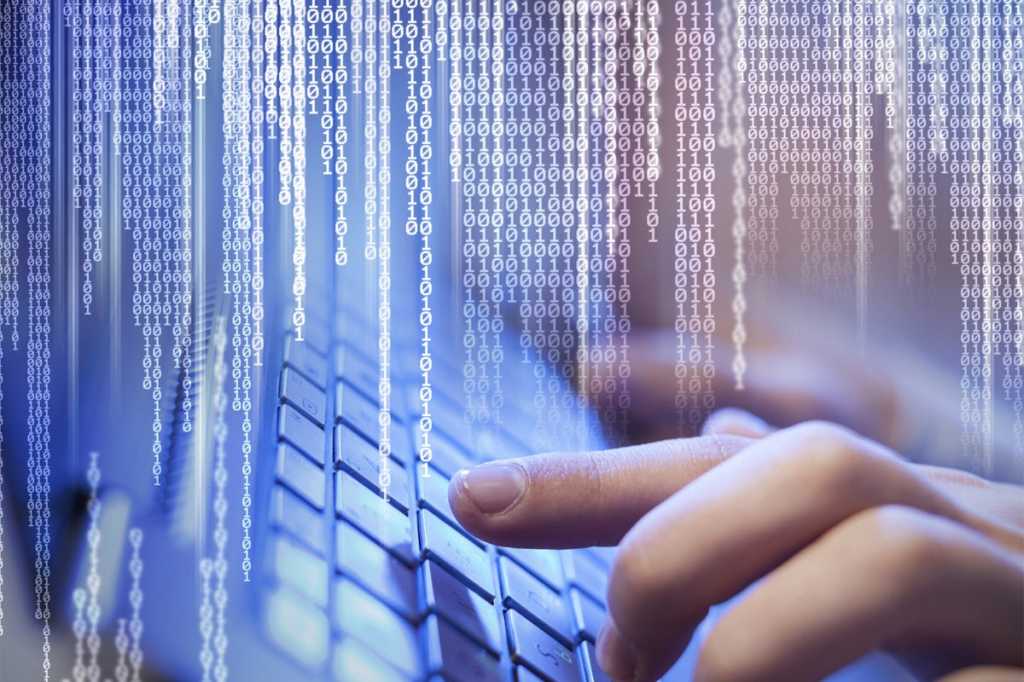 The initiative began as part of Intel’s broader goal to achieve full representation of women and underrepresented minorities in its U.S. workforce by 2020 – which the chip maker achieved last October, two years ahead of schedule. That means that the percentage of women and underrepresented minorities matches the talent pool available for skilled workers in the U.S, according to Intel.

Native Coders launched in 2015 in the Navajo Nation in Arizona at three Navajo high schools. A computer science curriculum was added to the schools’ coursework, and Intel funded the addition of computer science educators and a full computer lab at each site, says Jolene Begay, an engineering technician at Intel who played an integral role in developing the Native Coders program.

[ Find out how organizations are building the next generation of IT leaders. | Learn what it takes to retain top employees. | Get the latest CIO insights direct, with our CIO Daily newsletter. ]

Begay herself is Navajo and grew up on a reservation. She knew from the beginning there would be unique challenges bridging the gaps between corporate culture and Navajo culture.

“The Native Coders initiative is very special to me because I’m from that tribe, and technology and Intel have played a huge role in my career. Growing up, I didn’t come from a family of engineers, and I didn’t have that exposure to the field – I wanted to be involved in this because I wanted to develop a pathway for others into this industry,” Begay says. “Because of our history, we’re very protective of our culture, so bringing a big corporation onto the reservation was a huge hurdle. I went, first, to speak to the tribal leaders and talked about the positives and the opportunities available, and because it was brought from someone in the community, it was more easily acceptable.”

Navajo culture is based around family and community and preserving that cultural identity, Begay says, but Navajo culture and technology don’t have to be mutually exclusive.

“A career in computer science offers opportunities to both stay at home and preserve culture while making an impact on the larger world – for these kids, if they have a laptop and the internet, they can be entrepreneurs, they can work remotely, they can help to expand access and opportunities to others in their community,” she says.

In addition to leveraging Begay’s connections with Navajo tribal leaders, Intel approached development, strategy and launch of the program differently by partnering with other organizations such as American Indian Science and Education Society (AISES) and aligning curriculum and strategy with the White House CS4All initiative in 2016, says Rhonda James, senior program manager and head of global diversity and inclusion programs at Intel.

“We didn’t want to do what companies typically do, where we build the strategy, create products and programs, and then onboard everyone else – the top-down approach,” James says. “We wanted to involve the community from the very beginning and hear from them about their challenges and opportunities, so we held a ‘convening.’ We had tribal leaders, non-profits focused on Native Americans; we had students, Intel employees – all sorts of people – come together to talk about the issues and opportunities and what’s next. We brought in AISES, which has an existing curriculum that we integrated and that meets Arizona state educational codes, we brought in the National Center for Women in Technology (NCWIT), and together with all these partners and all this feedback, we created this program.”

The program includes general, standardized curriculum that all students can relate to, but is also highly customizable for different tribal needs, James says. For example, Navajo students can use their technology skills to design weaving patterns and learn how technology can impact design and color process for traditional textiles, says Begay.

“Weaving is very traditional in our culture. Creating the patterns, dying and spinning the wool – many of these aspects of creating textiles have traditional cultural processes and meaning. But showing students how math, engineering, [and] computer science can be leveraged in these traditional arts is building a bridge between our traditions and future innovation,” Begay says.

With 573 tribal communities within the U.S., the curriculum developed for the Native Coders initiative can be customized so that all native communities can align their traditions and cultures with STEM, Begay says, and find new ways to integrate the two.

The program is now entering its fourth year, and 2019 will see the Native Coders’ initiatives first graduates this spring, says Begay.

“When we first kicked off, we opened up the program only to high school freshman, so we haven’t yet had a class go through the full three-year program. This year will be our first! We will then have 439 students who’ve completed this program,” she says.

In addition, Intel has launched a $1.37 million scholarship program for Native American students to pursue their undergraduate and graduate degrees in a STEM field, says James, and Intel’s leadership has been touting the program to other industry partners.

“We’ve been encouraging other partners and colleagues in the industry to pursue initiatives like this, but the challenge is in the numbers,” James says. “The representation of Native Americans in STEM is less than 1 percent – what we hear a lot is, ‘Oh, we’ll do a low-touch model because the numbers are so small,’ or ‘Well, we don’t have any Native Americans at our company.’ But regardless of those numbers, this is a valid and valued program, and we want these communities to know that we value them and want to see greater representation! If a company doesn’t have that representation, that isn’t a reason to ignore certain groups – that’s a challenge and an opportunity,” James says.