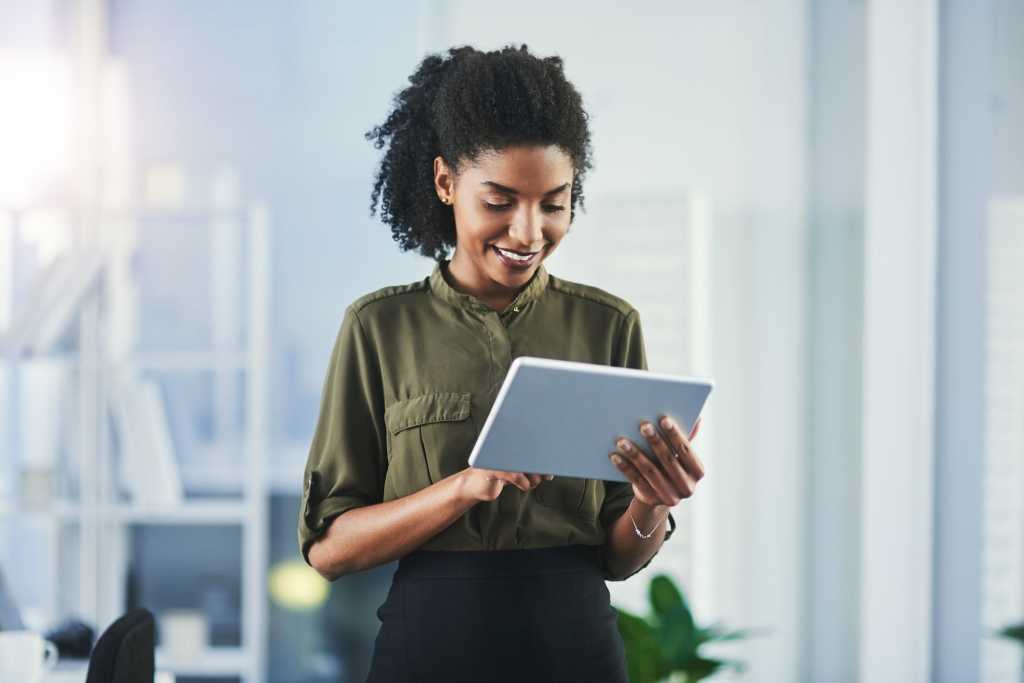 With every year that passes, the talent gap that exists within the IT sector increases. From cybersecurity to software development and emerging technologies such as artificial intelligence (AI), the sad truth is the IT industry does not have enough qualified people to fulfil the current number of empty roles.

This realisation has clearly hit home with companies, with many now providing better training to upskill their current staff and undertaking programmes to hire and retain employees that might not traditionally be attracted to STEM careers. There are also a large number of global initiatives specially designed to encourage young children to study technical subjects.

As we’ve covered at length here on CIO Asia, the ASEAN bloc has a thriving tech scene, with countries like Singapore leading the way in everything from driverless cars to AI. However, in Southeast Asia alone, there’s an anticipated employee shortfall of between 600,000 and 1.2 million over the next 12 years. Globally, conservative estimates put that number at around 4.3 million workers by 2030.

Offering apprenticeships is already a common practice in the West; in the UK 814,800 young people started an apprenticeship in the 2017/18 financial year. Amongst a climate of increased tuition fees and high percentages of youth unemployment, more and more people are now seeing the benefit of undertaking a vocational course to help them gain practical and tangible skills.

The question is, could apprenticeships help plug the skills gap currently plaguing Southeast Asia? The benefits to apprentices are clear but what do businesses that offer them have to gain from adopting such a scheme?

What is the true value of IT apprenticeships?

Apprenticeships are not a new concept; 400 years ago, children were regularly shipped off to apprentice for someone with a trade, learning practical skills and working in exchange for a below average wage, bed and board.

Today, their popularity has waned somewhat, with young people often opting to enter into higher education than the world of work when they leave school. However, while educational qualifications are regularly a requirement on most job applications, it does mean that people aged 21 and over are starting jobs without any prior experience.

In technical sectors that require employees to be very hands on, organisations find themselves having to devote precious time and resources training new recruits before they can let them loose on a live project. Furthermore, in less-developed countries in Southeast Asia, higher education systems are chronically under-funded, with under-qualified academic staff teaching a poorly planned curricula that has resulted in many graduates leaving education unprepared and lacking the skills necessary for graduate jobs.

Only 10% of IT graduates in Malaysia don’t require additional training before they are work-ready. The Philippines only have enough IT graduates to fill 25% of their available IT job vacancies and each year in Thailand, 90% of IT graduates fail to pass the basic qualifications required by potential employers.

As most organisations go on to employee their apprentices, running an apprenticeship scheme can also help improve the diversity of your workforce. Despite higher education institutes promoting themselves as inclusive environments, spiralling tuition fees mean that they’re inaccessible to young people from working class backgrounds – more than half of universities in England have fewer than 5% of white working-class students in their intakes. As an alternative, many opt to undertake an apprenticeship, meaning such schemes offer employers an effective way to recruit from a wider and more diverse pool of candidates.

How could apprenticeships benefit businesses in Southeast Asia?

In Indonesia, 43% of the population is under the age of 25 yet the country has a youth unemployment rate of 18.3%. Economically, the ASEAN bloc has gone from strength to strength over recent years however, a perceived lack of job prospects in many Southeast Asian countries has led to an exodus of youth and potential future talent.

Currently, ASEAN countries are reliant on outsourcing to fill the significant skilled labour gaps in their workforce. However, this model is unsustainable in the long-term; entrepreneurs looking to benefit from the potential that the region has to offer will have no issues with setting up base elsewhere when they realise the countries don’t have the necessary skilled workforce to help adequately staff their business.

This is where apprenticeships demonstrate value. Statistics show that workers that gain employment of the back of an apprenticeship are more 7% more productive than their peers and 6% more loyal – Ruth South, Head of Graduate & Apprentice Programmes at technology consulting firm, Capgemini told our sister publication ComputerworldUK they’d seen a 90% retention rate after five years.

However, apprenticeships are no longer exclusive to school-leavers. Increasingly, organisations are using apprenticeship style programmes to upskill their existing workers to plug internal talent gaps and improve the long-term career prospects of employees. Not only does this directly benefit the company, it also enables those managing certain departments to understand responsibilities they would not otherwise have been exposed to.

Apprenticeships are also available to those looking to change careers, providing established workers with a much-needed alternative to returning to higher education. Anything that allows workers to immediately get stuck will only benefit themselves and the business they are working for.

Last year, Brunei’s Manpower Policy and Planning Unit (MPPU) and Energy and Industry Department (EID), ran a joint, government-backed apprenticeship programme that was designed to increase the employability of unemployed local graduates; exposing them to various industries through a three-year coaching placement.

It confronted another major roadblock graduates often find themselves up against: a lack of experience. Research carried out by the MPPU and EID found that 50% of advertised job vacancies required candidates to have a minimum of three years of experience, an impossible task for the majority of recent graduates.

The programme saw some 600 candidates apply for a role with Deloitte, with seven Brunei graduates eventually being selected to start their career with the firm who have twenty-five office locations across Singapore, Malaysia, Vietnam, Thailand, the Philippines, Indonesia, Cambodia, Myanmar, and Laos.

While apprenticeships aren’t the right option for everyone, they certainly help to open up employability opportunities to underprivileged or less academically inclined job seekers across the globe. Apprenticeship schemes are unlikely to single-handily solve the skills crisis currently facing the tech industry however, they certainly have an important part to play.